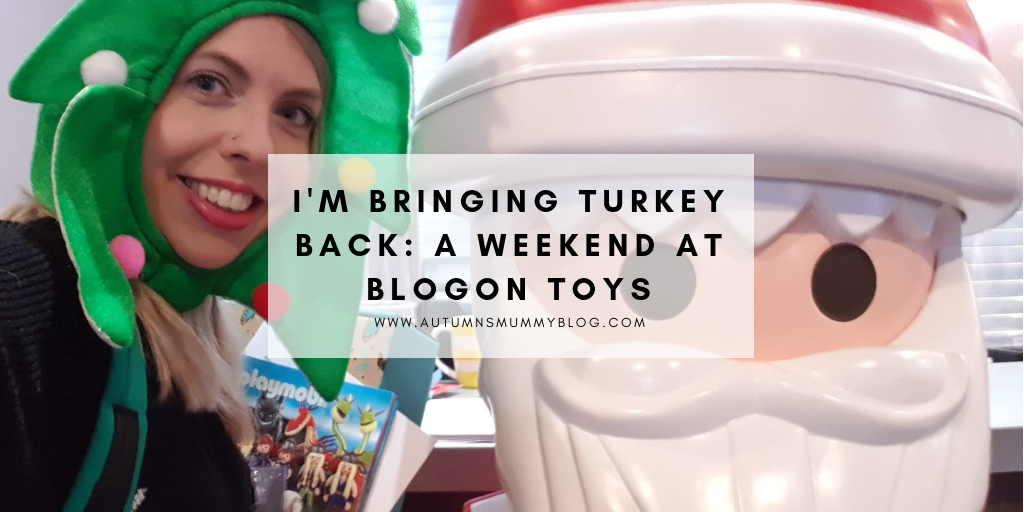 Almost three weeks ago, I went to BlogOn blogging conference in Manchester for the third time. BlogOn Xmas was my first conference in September last year and I loved every moment of it. I wore a turkey hat and by popular demand, I was asked to bring it back again this year! My experience at BlogOn X in May wasn’t as as it should have been as I felt unwell and missed a lot of it, but I was back on form for BlogOn Toys this September and raring to go! I just didn’t bargain on a visit to A&E at Salford Royal Hospital until the early hours of the morning. 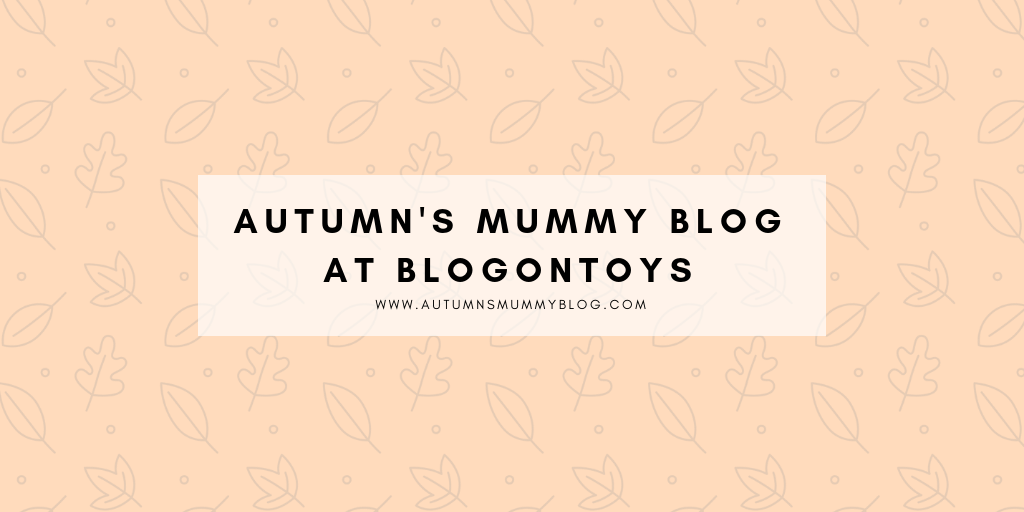 I can’t believe the time has come again for BlogOn! I enjoyed last September’s Christmas themed BlogOn so much and am so excited to be heading back to Manchester this weekend for more Christmassy fun at BlogOnToys. Blogging conferences are a whirlwind of fun, learning and socialising and I really recommend BlogOn as there is such a lovely atmosphere. Anyway, until now I have somehow missed that there was an introduction linky. So, here are my answers to the questions! 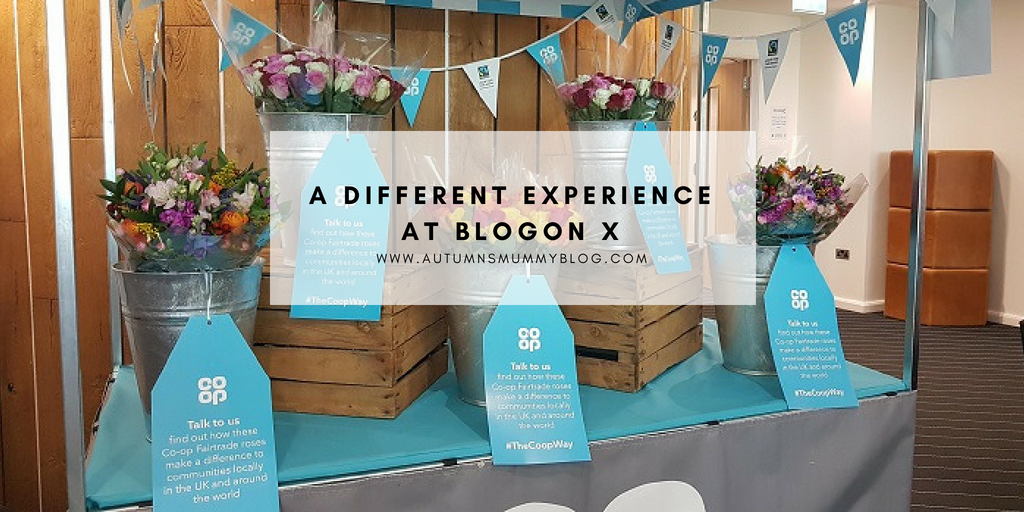 In September last year, I made the 235 journey ‘oop north’ to Manchester for BlogOn Xmas. It was an amazing, if tiring, day and I was left buzzing with knowledge. One of the best things was getting to meet so many other bloggers in real life, too! Probably needless to say, I signed up for BlogOn X and booked a hotel room as soon as the tickets went live. I kind of enjoyed this event too, but unfortunately the day went rather differently for me this time. 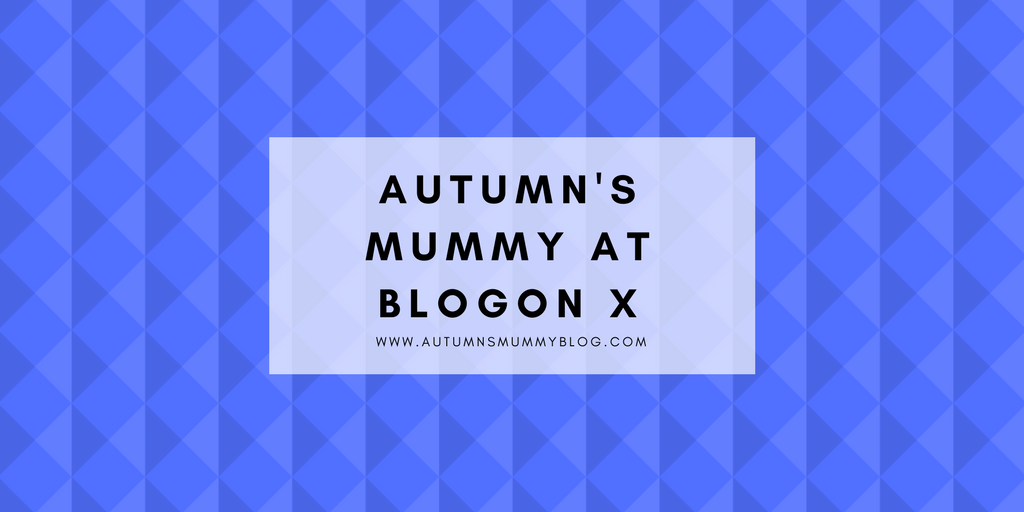 I enjoyed my first blogging conference, BlogOn Xmas so much! As soon as the tickets came out for May’s BlogOn X, I didn’t hesitate to snap up a ticket. Yesterday, I found out that there was once again a list of questions for people to introduce themselves ahead of it, should they wish to. So, here’s a bit about me and perhaps some potential ice-breakers if you see me. Please say hello to me if you spot me – I don’t bite…much! 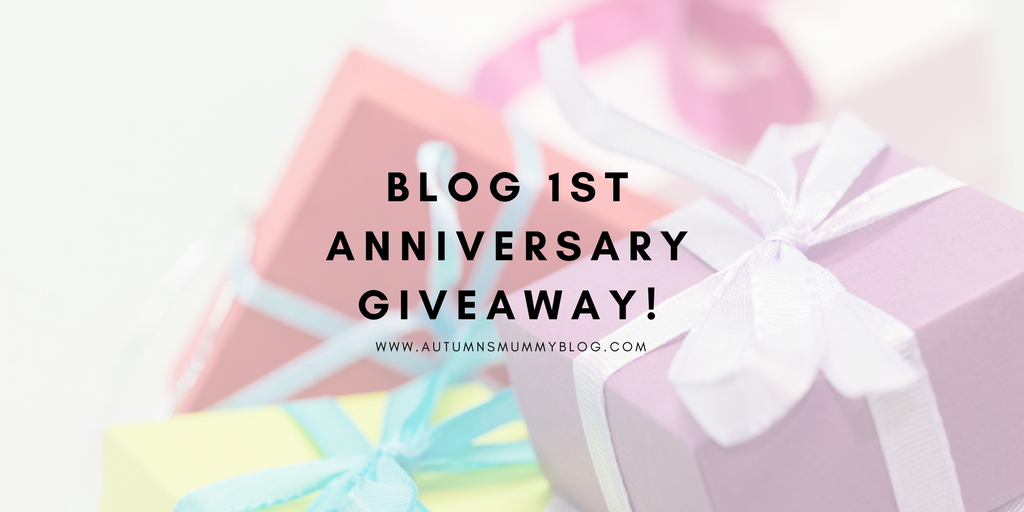 Wow, yesterday marked the first anniversary of my blog! And what an adventure the last year has been. I started writing a blog as a creative outlet and a form of therapy, really. I’ve always been passionate about writing and found it very cathartic. I also like playing around with techy things and like to get creative, so it seemed like a good project for me.

I was in the process of recovering from something of a mental breakdown due to myself being ill after birth and Autumn becoming critically ill a couple of weeks later. A blog was somewhere I could go to distract myself and focus my thoughts on. I planned to eventually tell my story in the hope that it would help people, and I did in the form of two posts: Autumn and the Ovarian Cyst and When Mummy went crazy with anxiety. The support I had from people after writing those posts and messages from people they’d helped were quite overwhelming!