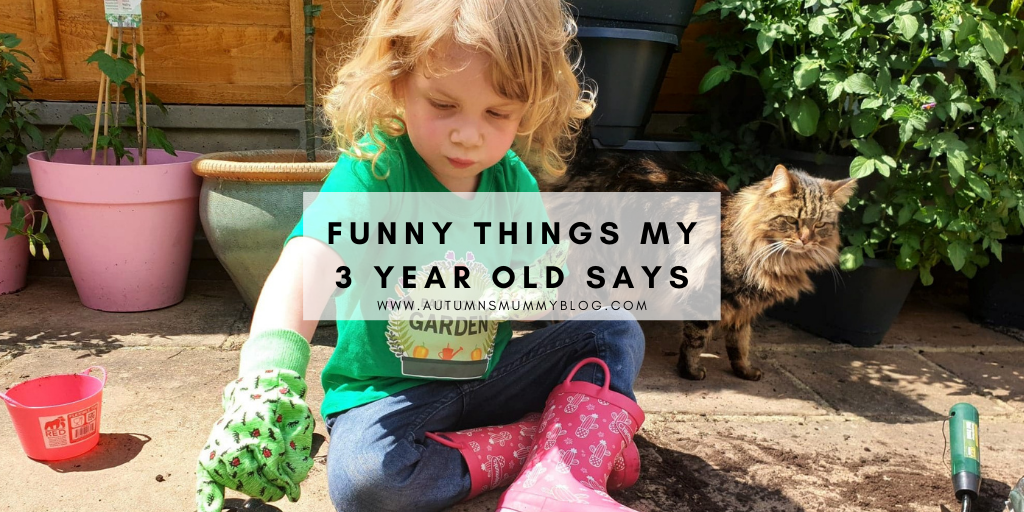 One of my favourite blog posts of last year was when I wrote about the funny things my daughter said as a 2 year old. With her 4th birthday next week (eek!) it’s time to reflect on the things she’s said this year. She is absolutely hilarious and cracks me up every day. As such, it was tough to narrow it down!

Autumn on films and TV

Around Halloween we were watching a kid’s Halloween film. I think it might have been Hotel Transylvania. Autumn exclaimed “He likes his baby!” I said “He does! You used to be my baby”. Autumn replied “And you used to be my vampire!” with a big grin.

I’m sure many parents will agree with me that there is no such thing as a quick shower when your child is in the room! A couple of months ago, she kept demanding that I opened the shower curtain every minute or so. She was pretending to be Elsa from Frozen. This consisted of her showing me her twirling skills and using her ice powers to turn me into an ice cube! 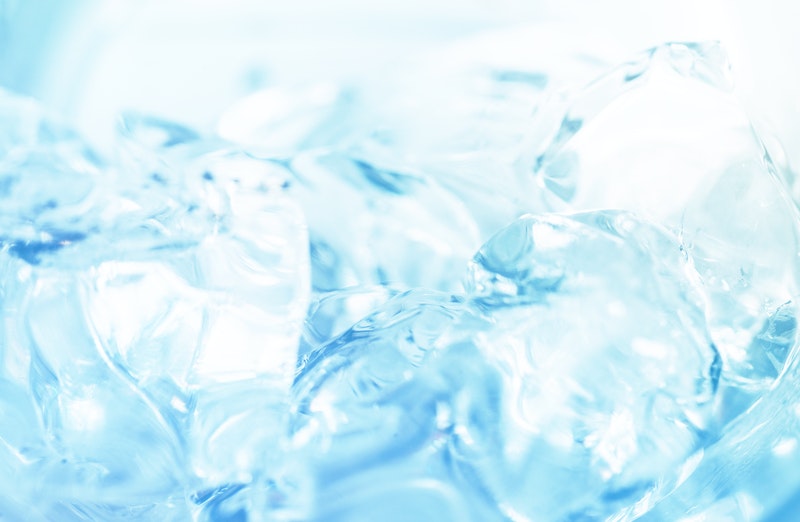 Autumn has a Superman toy. For some reason, she calls him Action Mate! 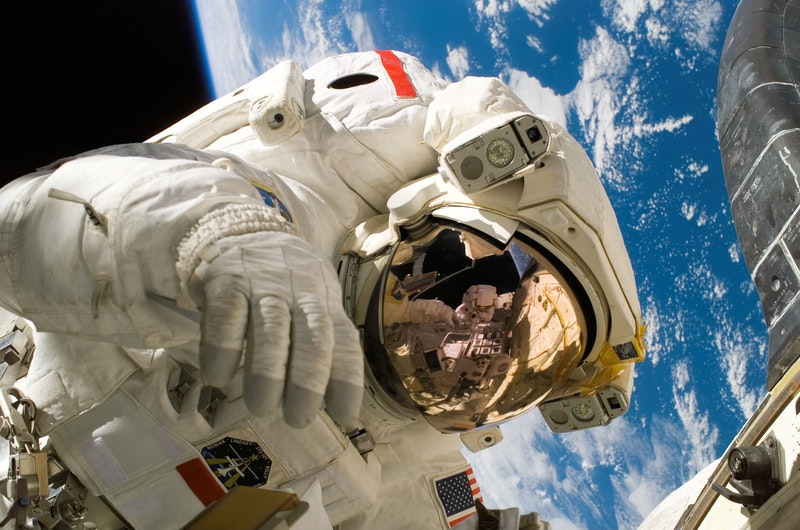 Autumn’s vocabulary has developed a lot over the last year. Naturally, this has resulted in a lot more funny cheekiness! One lunchtime my husband shouted from upstairs “Autumn! Eat your pizza!” Her reply? “I will, blah blah blah, I’m eating it!” 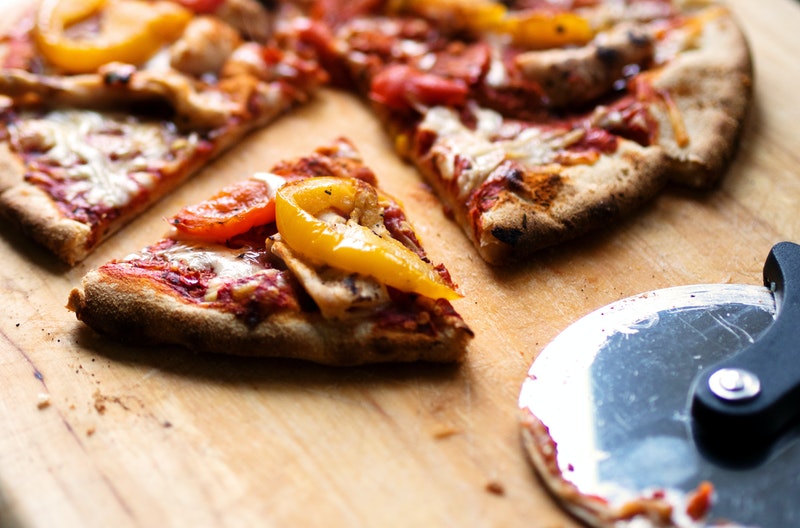 Another lunchtime, she got really cross with me. I wouldn’t let her have a yogurt until she’d eaten her lunch. With a really angry little face, she told me “Mummy, you’re being so rude in the big bad wolf story we had in nursery!”

Near the beginning of lockdown we were about to go out for our daily walk. Autumn suddenly exclaimed “The good news is I want to go out. The bad news is I don’t want any cake when I get back!”

For much of this year Autumn mispronounced the word “watermelon” as “warty melon”. I’m actually quite upset she gets it right now. It was super cute!

Partially due to lockdown, we didn’t have  a Chinese takeaway for about 5 months. When we finally had one, Autumn said “It’s so good, I feel like I’m in a dream!” as she was eating hers. A girl after my own heart! 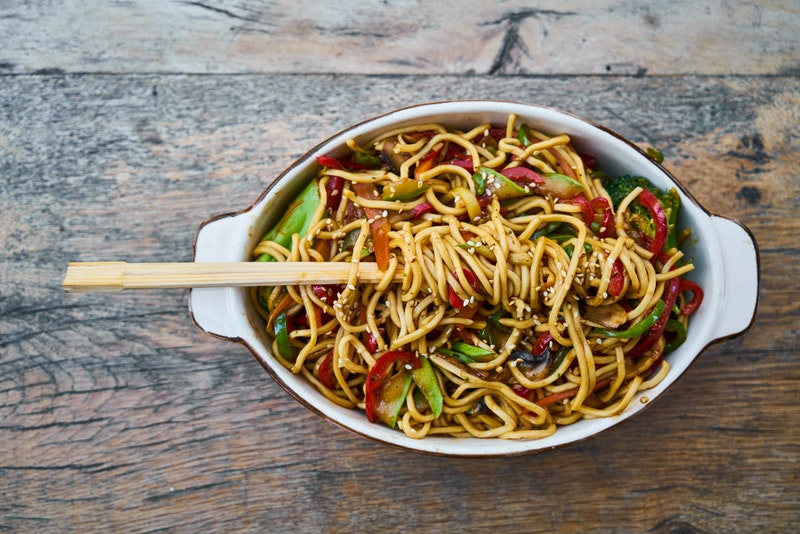 Sometimes it’s so funny when little kids just slightly mispronounce a word and end up saying another one! A few weeks ago, Autumn asked “Can you wrap my snack up in soil?”

In the spring, I was having a relaxing bath. All of a sudden, Autumn ran in. She said “Nice water, babe!” then patted me on the head and ran off again! 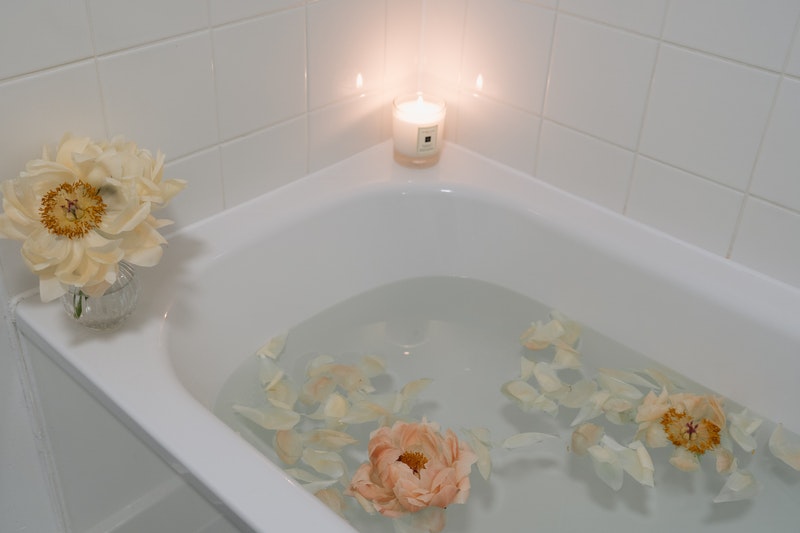 Recently, I made Autumn a bath with loads of bubble bath. She gleefully laid down in the bubbles and exclaimed “I haven’t had this for 79 years!”

During the same bath, she also told me she was making herself all shiny and clean for nursery the next day. She thought her teachers would be impressed. Apparently seeking my approval on this she asked “Do I look really good? Do you want to gobble me?”

Last autumn, I came into the living room to find Autumn sticking out her tongue and making annoyed noises. When I asked her what she was doing, she told me that she was trying to reach her eye with her tongue. When I told her she’d never been able to do that, she told me it could reach her forehead when she was younger!

Autumn’s sense of humour has really developed this year. She’s always cracking nonsensical jokes that she finds so funny! In January, my husband said to her “Come here and hold my hand, I don’t want you getting squashed by a car”. She replied “But I’m aaaaaaalways getting squashed by cars!” Then, after a dramatic pause, she added “Haha, just kidding!”

For some reason, last month Autumn decided that she wanted to brush her teeth in the garden. When she came back inside, she told me that our cat Maisie had asked “Hey man, what are you doing brushing your teeth outside? You’ve never done that before!” Apparently Autumn replied “Yeah man, I’m just trying it out!”

Last week, Autumn looked out onto a roof in the road behind us and gasped “The seagull is pecking the chimney. It’s gonna break it!” I wonder just how strong she thinks seagull’s beaks are?! 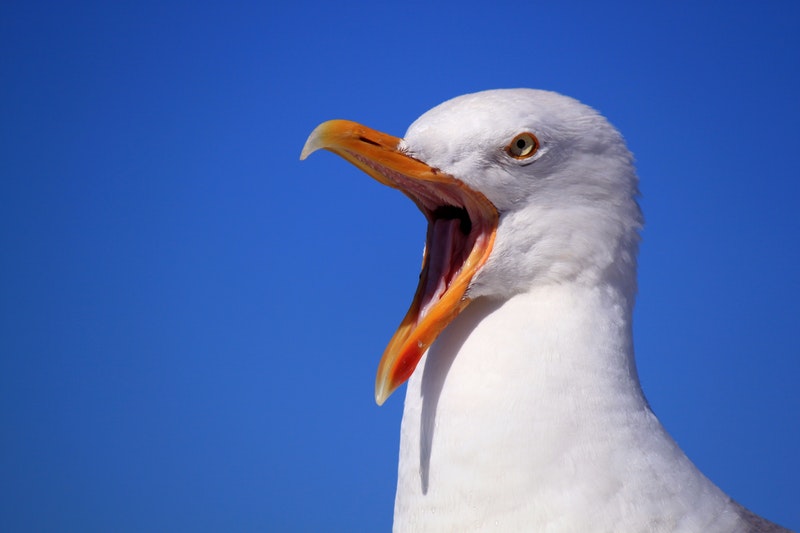