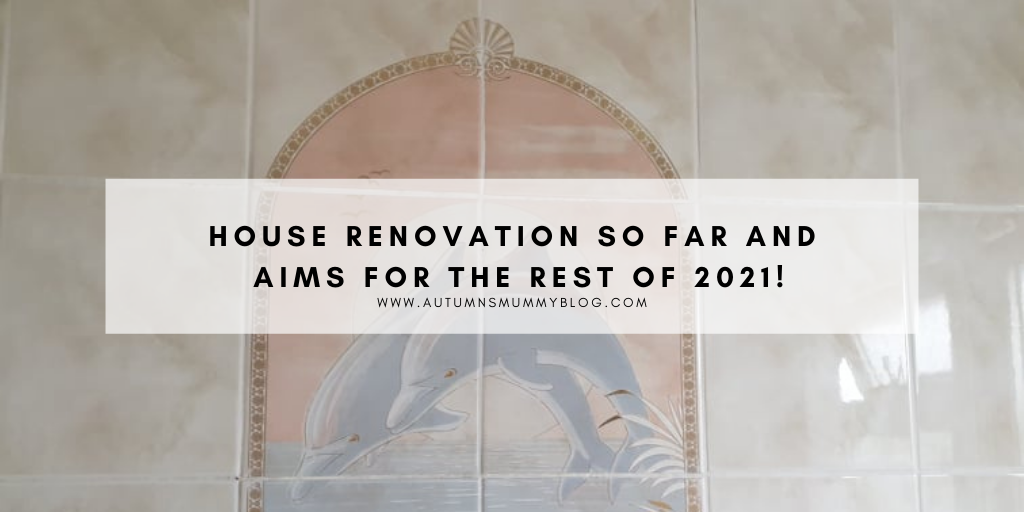 Sponsored Post¦ We moved house last November, as we wanted more room due to our impending arrival. I’ve written about some of my ideas on here already, actually! Baby Reuben is now 8 months old and we have been busier than ever. As such, it sometimes feels like we haven’t got much done. I still keep referring to it as our ‘new house’ although we’ve actually been here for 10 months now. I think it’s probably due to the fact that absolutely nothing is decorated, let alone decorated to our taste yet. Although it doesn’t feel like we’ve accomplished much, we actually have done quite a bit when I look back over the year!

The main reason it doesn’t feel like we’ve done much is because none of it has made things more aesthetically pleasing! While we’ve made ‘home improvements’, we certainly haven’t made any improvements to how the home looks!

The first thing we had to do was call a plumber – on the day we moved in, in fact! We fired the boiler up and had no hot water or heating. While we may have stuck it out if it was just the two of us, we had Autumn to think of. Of course I was heavily pregnant at that point too. I was uncomfortable enough without being cold! After all, blankets are only so much help when you keep needing to waddle to the toilet!

Our amazing plumber got us going, then we replaced the cold water tank and hot water cylinder with a pressurised cylinder. We also replaced almost all of the radiators a few weeks later. The only one we didn’t replace was in the bathroom as we’re planning on having a heated towel rail in there (we’ve spotted some really lovely ones in the designer section at Trade Radiators). He had his work cut out, as there was also a blockage in a pipe under the garage. It needed flushing out and part of the pipework replacing, as we couldn’t use our washing machine because of it! 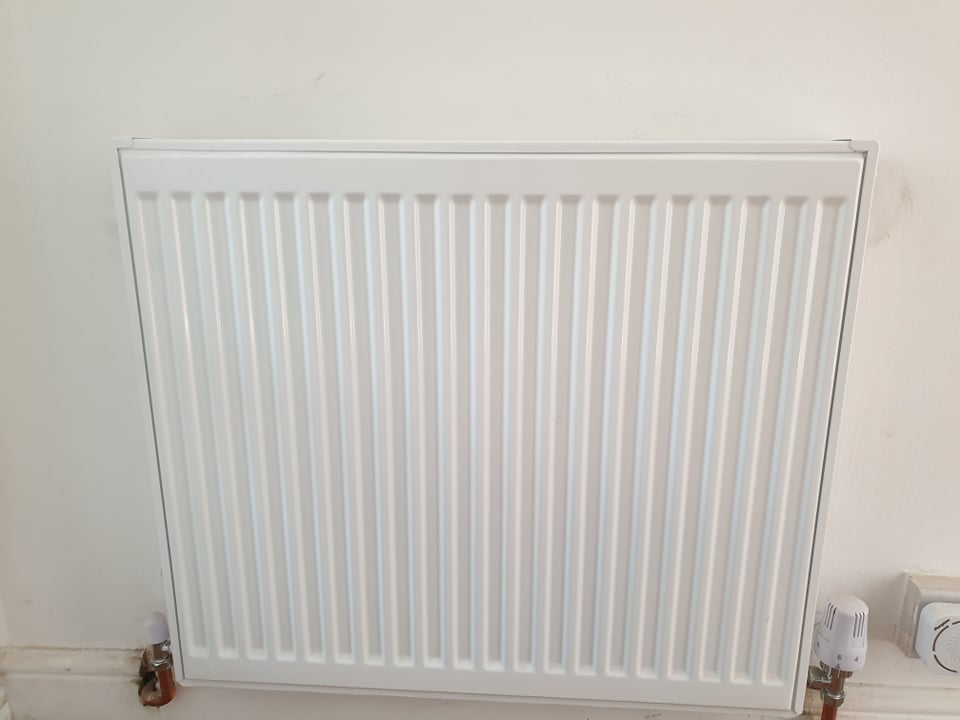 Once we weren’t surrounded by boxes anymore, we noticed that there was a lot of paint peeling around the bottom of the back door frame on both sides. Every time we let Maisie outside on a windy day, the gust as we opened the door caused paint to flake off onto the floor. It turned out to be a damp problem outside, due to the brickwork needing repointing. We found a builder to do the work and took off the damp bits of wall on the internal wall. 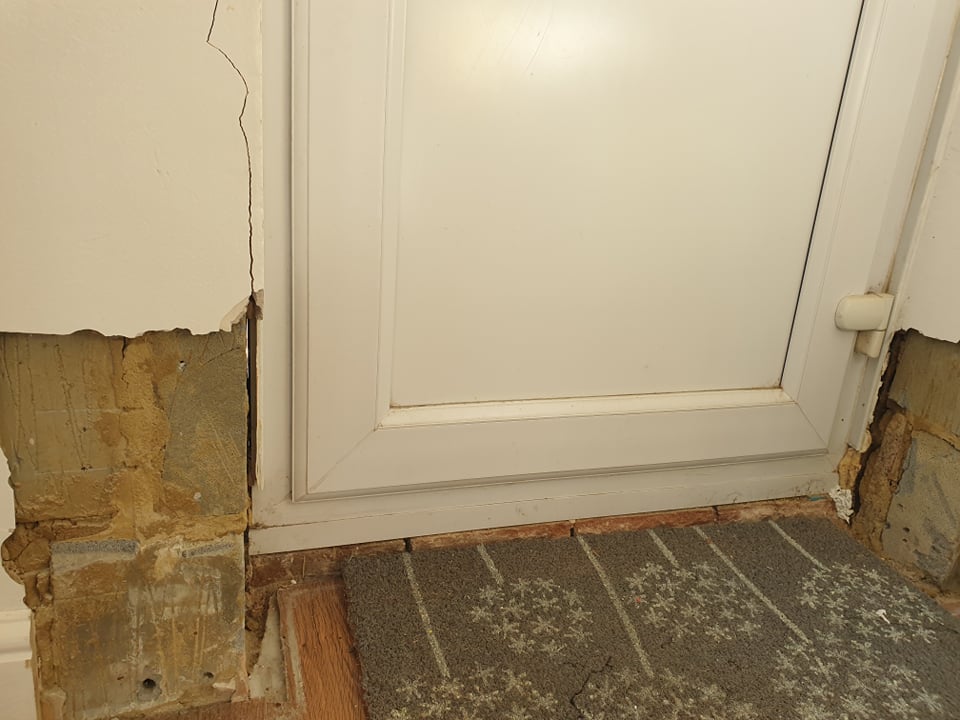 The fence in the garden was extremely dilapidated. Apparently our poor neighbour had put up with it for years! Our garden still needs a lot of work, (as I’ve previously written about), but it was amazing how much a new fence transformed it. Bizarrely, I never really knew what shape our garden was before as the boundary lines were so blurred by broken fence and brambles! 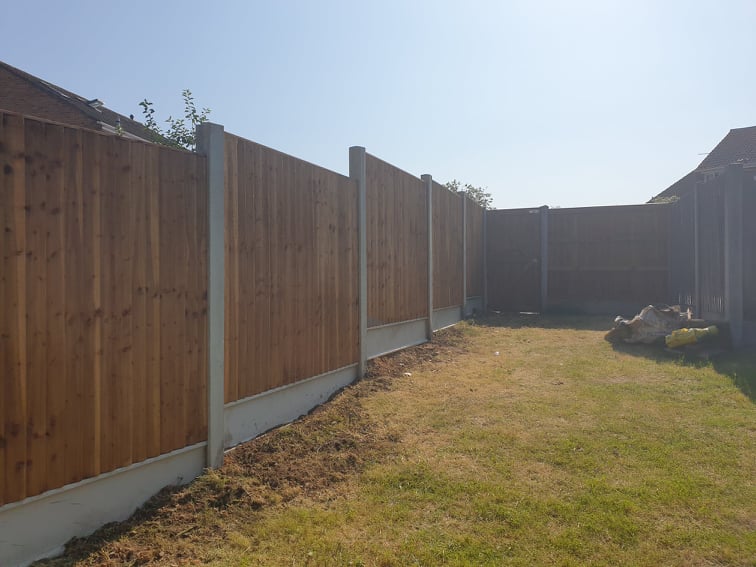 The biggest job, however, has been rewiring the house. This has been a task for my brother on many of his days off this year (for which we are super grateful!) Having a relative undertake this kind of work has many benefits, but naturally does make the process take longer. I am hoping that this will be finished or near finished by the end of the year so that we can start on some decorating projects. 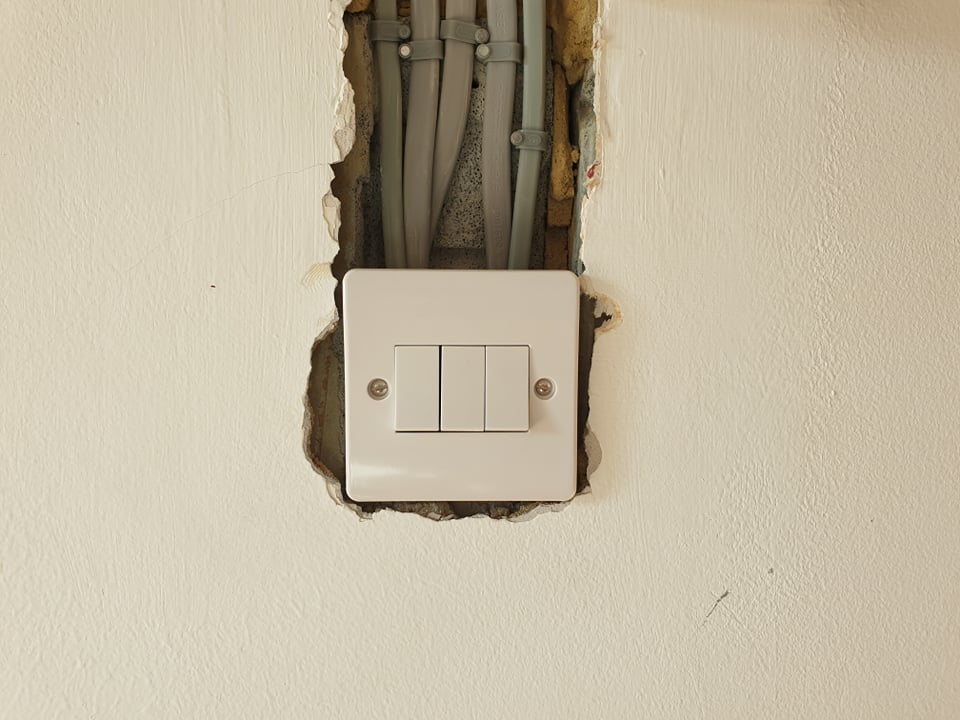 Plans for the autumn

Other than the rewire, I’m hoping that we’ll get our windows fixed by the end of the year. Some of the windows were quite draughty last year and not all of them open properly. Rather than forking out thousands of pounds on replacing the double glazing, we’ve found someone who repairs windows. It’s been a long wait for him though as he was struck down with Covid-19 and hospitalised the week he was originally due to come round. He now unfortunately has long Covid, so the wait is even longer as he is only able to do so much. Let’s hope the window repairs are done before the really cold weather hits!

The things I really want done from a aesthetics point of view, though, are the bathroom and downstairs toilet. The bathrooms are very 80’s with a dolphin feature wall that is driving me mad. Never did I think I’d have to live with that dolphin so long when we bought our house! Unfortunately, there have just been delays due to other problems with the house and life happening. I want to have a space that is somewhere I can properly relax in the bath again. The downstairs toilet isn’t awful, but it’s not great either. I have ideas for both rooms, so watch this space! I can’t wait to see the picture I have in my mind come into fruition.

Disclosure: This is a sponsored post with Trade Radiators for which I have received compensation. As always, all views and opinions are honest and my own.