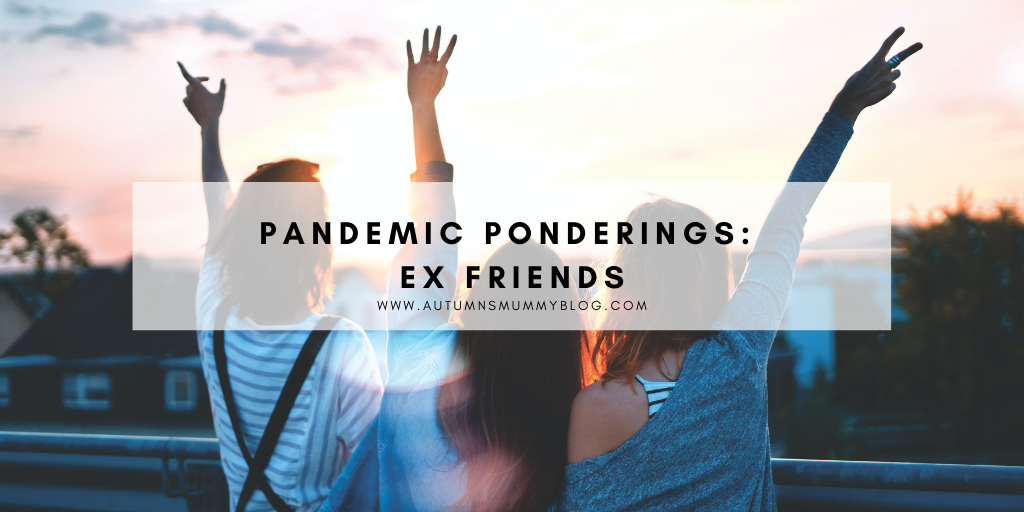 I recently wrote about how the pandemic has had me thinking about things that have happened in my life a lot more. I think it’s partially down to the increase in time that my brain has available to ponder. However, I think it’s perhaps also my brain’s way of trying to compartmentalise and put things into perspective in these odd times. I’ll also be hitting the big 3-0 next year (eek!) so maybe that’s why I seem to be continually dissecting my youth. Anyway, other than my failed relationships, I’ve also been thinking about failed friendships. While looking back at my ex-boyfriends was quite funny in hindsight, looking at ex-friendships is actually rather sad. This weighs on my mind quite often, despite years passing. I’m hoping that getting it off of my chest will be quite cathartic for me.

In nursery and primary school, I forged my very first friendships. I’ll never forget those hazy summer days of running around in dresses on the field, trying to cartwheel and playing clapping games. Sadly, my best friend in nursery and I ended up going to different schools and my first best friend in primary school ended up moving away. I still thought of them both a lot over the years; I have a very sentimental mind that doesn’t detach from people easily.

Later, my best friend in Year 6 went to a different secondary school than me. Unfortunately, we kept losing contact as the years went by. Then she became a mum and found me via this blog. (I’m so happy that we’re back in touch with each other! It’s absolutely one of the best things that has happened to me due to blogging). My other friends from that time did go to the same school as me, but were unfortunately all placed in other forms, so we drifted apart.

Unfortunately, when I was 14 my Grandad passed away. This produced some turbulent times of anxiety and depression for me. Nobody seemed to understand what was happening. I was embarrassed and tried to hide it as much as I could. Still, I found people drifting further and further away from me.

When I went to a 21st birthday party for one of them, it was like being stood in a group of strangers. They were all bragging to each other and talking about university. I tried to speak to say that, actually, I was doing quite well too. I’d been engaged for 2 and a half years, I had bought a house the year before and I was up for a managerial role. Yet nobody listened to me, everyone just talked over the top of me. Shortly afterwards, I defriended them all on Facebook. If they didn’t have a single care about my life, then I didn’t want to see theirs.

There was another friend who I’d been friends with for a really long time. I’d been hiding my anxiety from her, but one day after school I mentioned that I had to go to counselling. I tried to play it off as just bereavement counselling after my Grandad’s death, but someone piped up that it was because I had panic attacks. I went hot and felt like I wanted the ground to just swallow me up. Around that time, she was getting more and more in with a new group of friends and ended up going on holiday with one of them. It would have been me, but I felt unable to go due to my anxiety. Over the years, I’ve sometimes wondered if we would still be friends had I have gone.

There were other issues too, though. I remember being called immature for some reason one day, when for years I’d actually found her rather immature but just glazed over it because she was my friend. The falling apart of this friendship still really upsets me to this day. There are so many good memories and sometimes I see memes about films we used to watch and want to tag her. It would be too weird though and I think we’re just completely different people with completely different lives now.

In my experience, broken friendships have definitely been far more painful than boys breaking my heart. I wonder if things would have been different if I had been more open. Perhaps not, I might still have been held at a distance. Sadly, I still wonder what these people’s opinions were of me then and what they would be now. Would they even acknowledge me if we passed in the street?

However, I do have a lovely handful of friends who stuck with me through those difficult teenage years. Quality is definitely better than quantity and I love them all dearly. Some say that people are meant to come into our lives at different times for different reasons. Maybe the others just weren’t meant to stay in my life?

I am so grateful for the friends that I’ve shared the last 18 years with (how has it been that long?!) and we are definitely stronger for all the ups and downs we’ve been through. 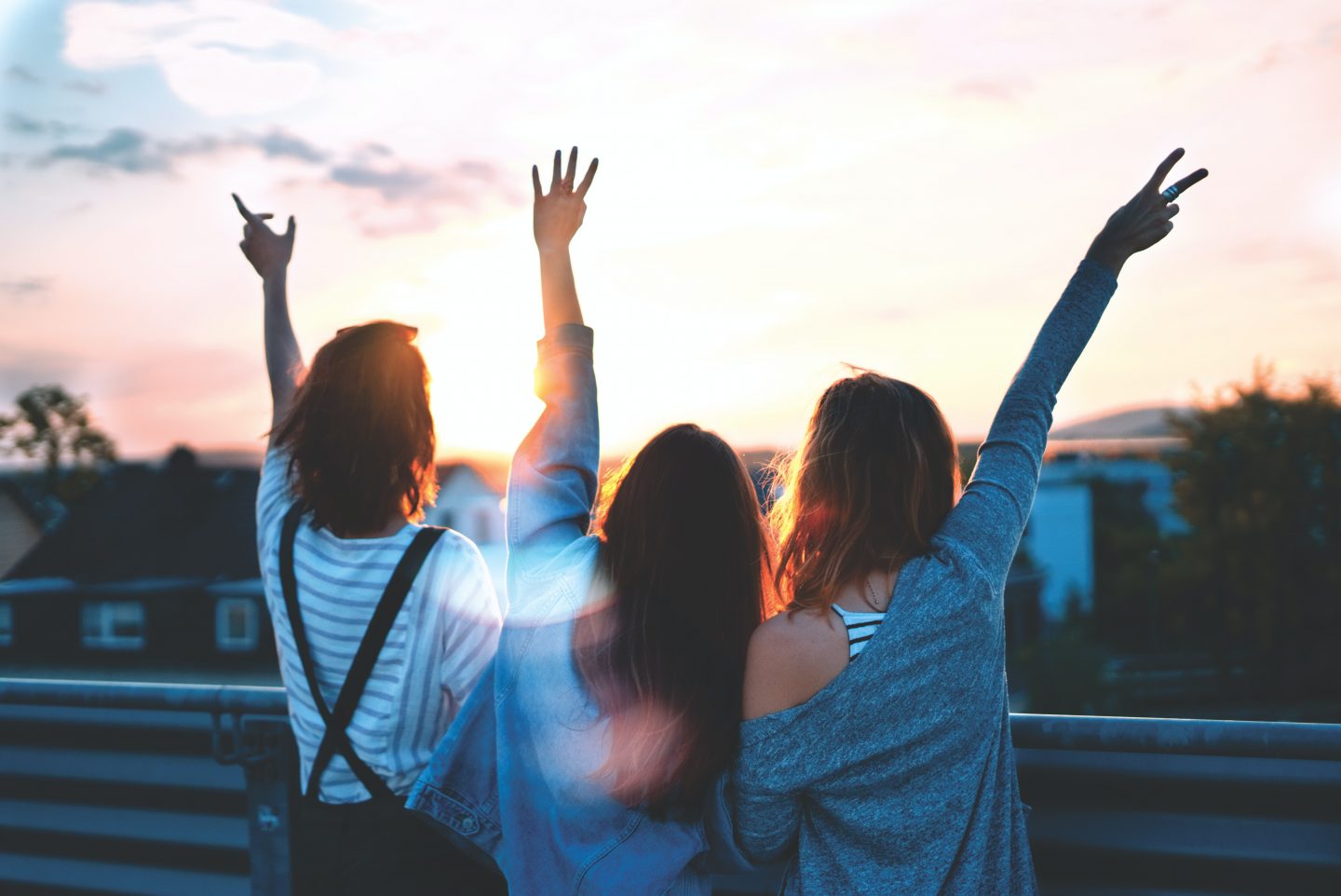