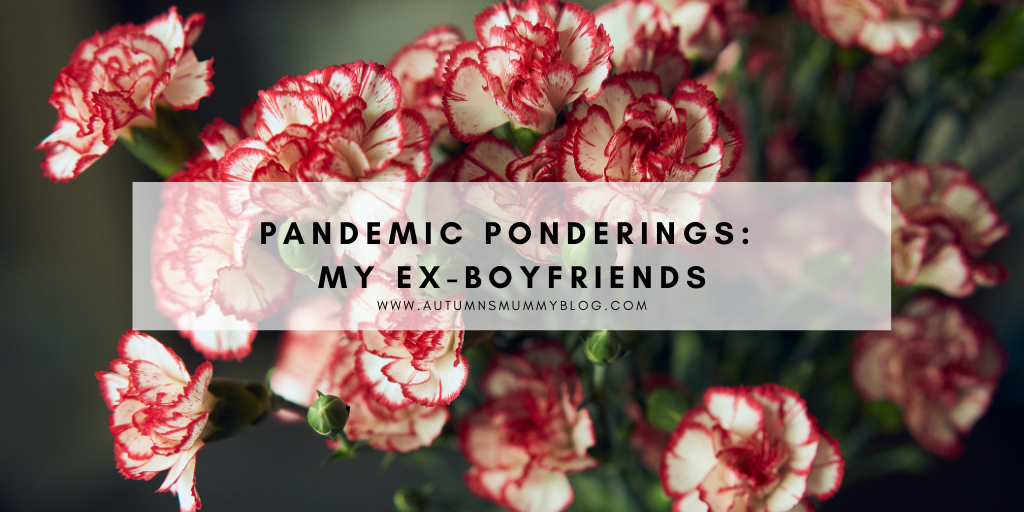 You know when you’re laying in bed and instead of deciding to just sleep, your brain decides to think about all sorts of things? Things you could have done differently, things you should have said, people you shouldn’t have given the time of day to? Well, the last year has kind of been like one whole session of that for me. I guess being on furlough due to the pandemic, being too pregnant to move and getting trapped underneath a sleeping baby has given me far more time to ponder than usual. One thing I’ve thought about why things didn’t go well with ex-boyfriends and I’d love to hear your stories too!

It was 2004, the night was young and Yeah by Usher was playing as I danced at the school disco with my friends. When a boy asked me to be his girlfriend, I excitedly agreed and we swapped numbers. We later agreed to meet at Bluewater for our first date. Only thing was, I was shy about telling my parents. I had also never been on a bus to Bluewater on my own. I asked a friend if she would come too and I still remember how elated I was when my Mum agreed that we could go there. We met in McDonald’s with our Mums and discussed what was going to happen, before going to the bus stop. I don’t remember the rest of my outfit, but I’m pretty sure I was wearing white pointy toed kitten heels with a black lightning strike on. I thought they were THE coolest shoes ever.

We met the boy and walked around together, I think we might have gone to watch a film too. He presented me with a bunch of pink carnations, which I hid in a bag when I got home, then put under my bed. The next morning, I took them down to the kitchen to get a vase, where my Mum found me. Of course, I had to tell her I had a boyfriend and embarrassingly it felt like the whole world knew after that!

I went on a couple more dates with him. One was to watch School of Rock (great film, not him so much…although he did stare at me the whole time through it because I was so beautiful, apparently). Another was to shop for an outfit for the next school disco! It all came to an end when he kept asking if I would snog him at the school disco. Relentlesssly. Obviously he wanted to show off to his mates. Funnily enough, I wasn’t really down for that.

For some stupid reason we dated a few more times over the next couple of years. It was often initiated by him randomly turning up at my house with a bar of Galaxy and a bunch of pink carnations. It always ended when he wanted to touch my boobs or something and I declined. He got through more girls than hot dinners and I now wonder how he remembered where I lived when he must have gone to so many houses with pink carnations! 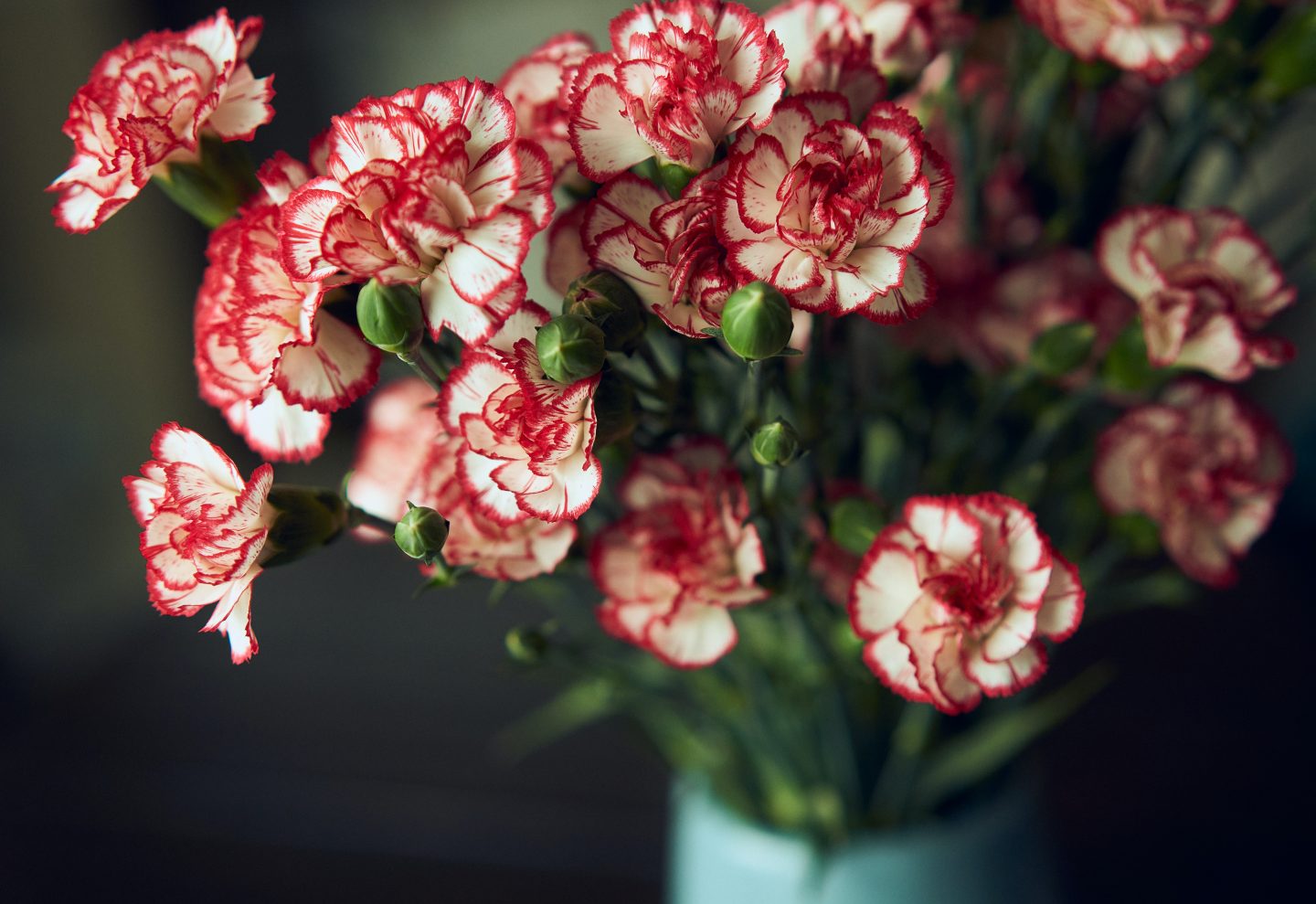 School discos were how pretty much anyone at my school got a boyfriend. It was girls only, so the disco with the boys’ grammar across town was pretty much our only contact with males. One time, a shy little guy I’d never even spoken to before asked me to be his girlfriend. I’m short, so he must have been really short. I felt kind of sorry for him, so I said yes. I spent the rest of the evening desperately trying to avoid him, regretting my mistake. At the end of the night, I found him and very maturely told him “I don’t think things are going to work out”. LOL. 12 year olds. 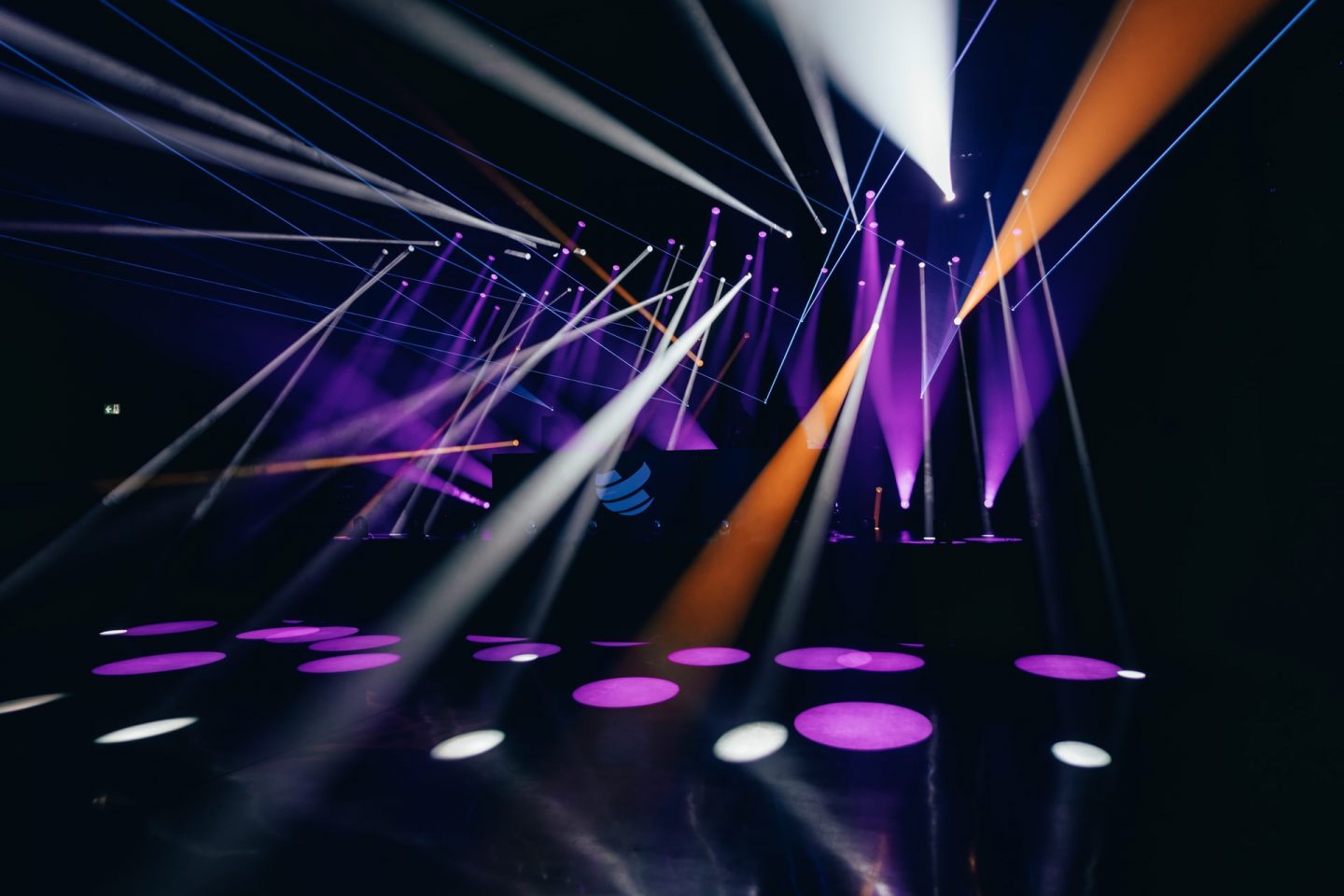 After things finished for the last time with the show-off and he found girls that would actually do things with him, I found myself getting on really well with a mutual friend online and there was definite chemistry between us. Although he lived a couple of hours away, he had a relative in my hometown so came down to visit sometimes.

When he did during the summer holidays, we arranged to meet at Bluewater and spent a lovely couple of hours holding hands walking around the gardens and eating Burger King (romantic, right?!) Then our time was over as he was meeting another friend, but as we walked back inside the shopping centre he would no longer hold my hand. Alarm bells!!!! Still, I was on cloud 9 for the rest of the afternoon.

Only a couple of weeks later we had a huge argument, I don’t even remember what it was about. I found out he’d also been dating other girls though – and I wouldn’t be surprised if one of them was the girl he’d been meeting after me! When I look back, there were warning signs and I just think how naïve I was. He got back in touch with me a few years later and said letting me go was a HUGE mistake. However, that ship had long sailed and I was about to get married. My husband had no need to worry there! 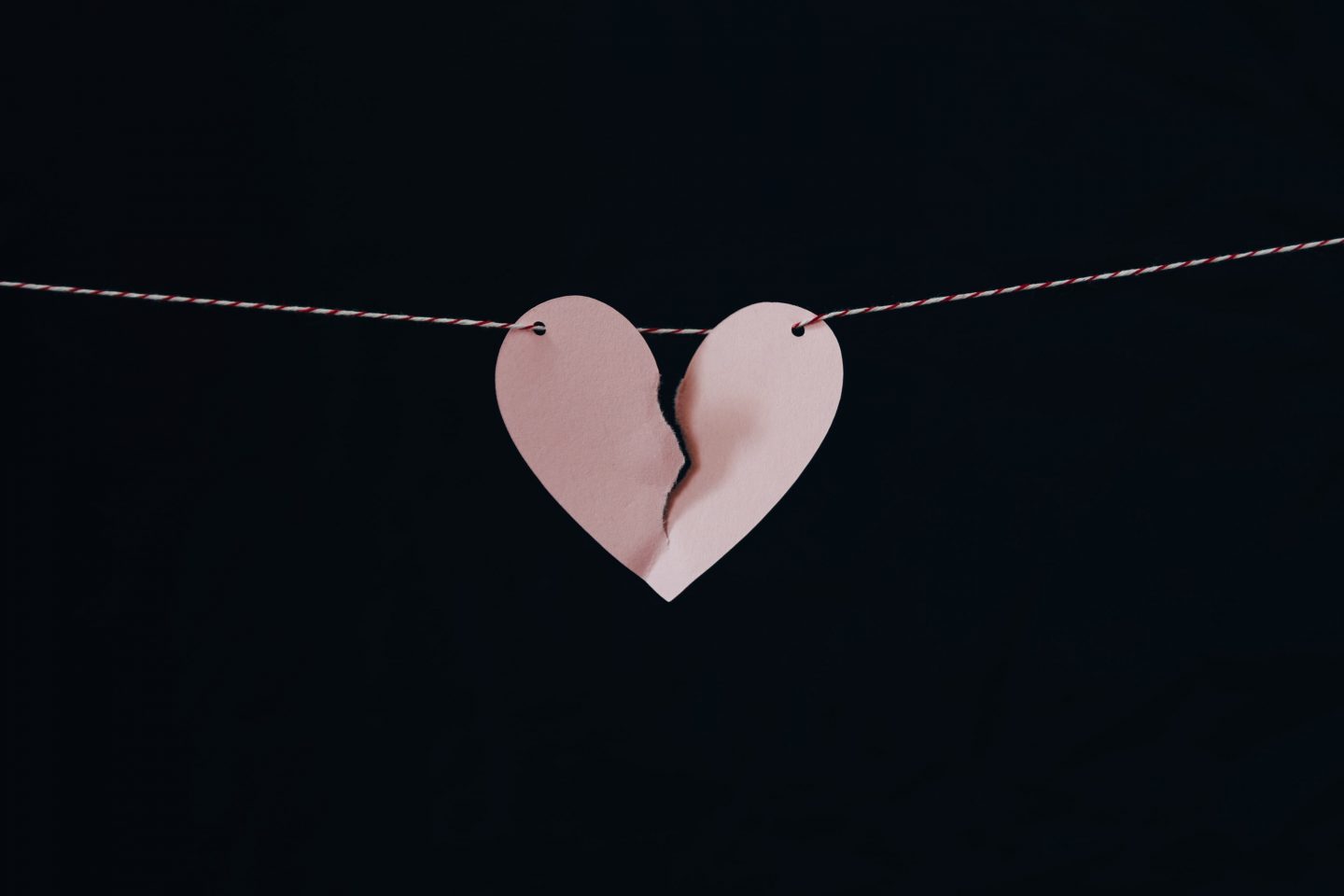 It’s a short list, I know. Just after the long-distance cheater, aged 16, I met my husband. Hopefully that’s my dating days over forever! Although I’m older, there are still an alarming amount of cheaters and show offs as an adult. I categorically do not want to deal with that!