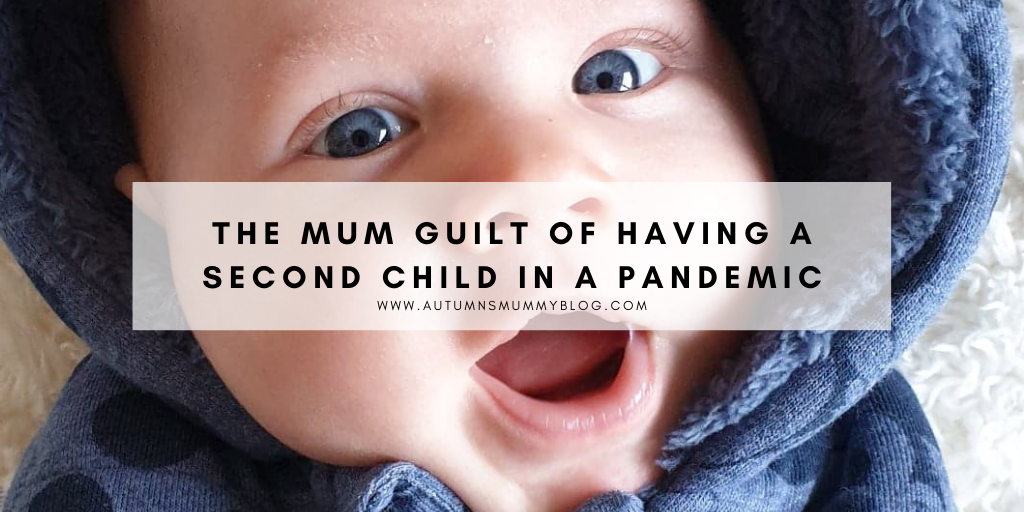 The 4th trimester is a time of adjustment for both mum and baby. Particularly in the earliest days and weeks after Reuben’s arrival, sleep deprivation set in and hormones were flying all over the place. As such, it was probably no wonder that I had more ‘mum guilt’ than ever…and still have too much 3 months in. As parents, so much is expected of us. Yet, the greater problem is probably that we expect so much of ourselves.

I’ve experienced mum guilt ever since I found out I was pregnant with Autumn. One of the first things I felt guilty about was the fact that I possibly drank alcohol when I was first pregnant with her. It would only have been a small amount and I didn’t know that I was pregnant with her, but I was still concerned that it could have some effect on her even though a midwife reassured me otherwise. Throughout the last 4 years, I’ve constantly worried whether I’m doing a good enough job of being her mum.

The mum guilt increased tenfold when I fell pregnant with Reuben, but more so now that he’s actually here! I thought that we’d be in a much better place by this January with the coronavirus pandemic and that Autumn would be in nursery for half of each weekday. Instead, I found myself in a situation where I was taking care of a newborn and trying to homeschool a 4 year old. I was up most of the night with Reuben cluster feeding or needing cuddles and so I spent a lot of time catching up on sleep during the day. As such, I worried that she felt neglected.

Fortunately, with things starting to improve and her going back to nursery, I have managed to find a better balance. It means that I can catch up on sleep in the morning and be present for her when she comes home. Of course, Reuben sleeps more than he did when he was fresh out of the oven, so that helps too!

Yet, I’m still worried that she doesn’t know I love her just as much as before. When I was pregnant, she voiced her concerns that I wasn’t going to love or want her anymore once I had another baby.

She gets jealous a lot and demands a lot of attention; more than I am able to give while looking after Reuben. That said, she absolutely adores him and we are finding our feet more and more as the weeks go on. Even so, I am concerned that I’m not spending enough time with her and that I’m saying no to things too often. My husband and I are spread pretty thinly, trying to do everything that needs to be done. I often wonder if my best is good enough – especially as I don’t always do my very best each day, as I’m just too exhausted! 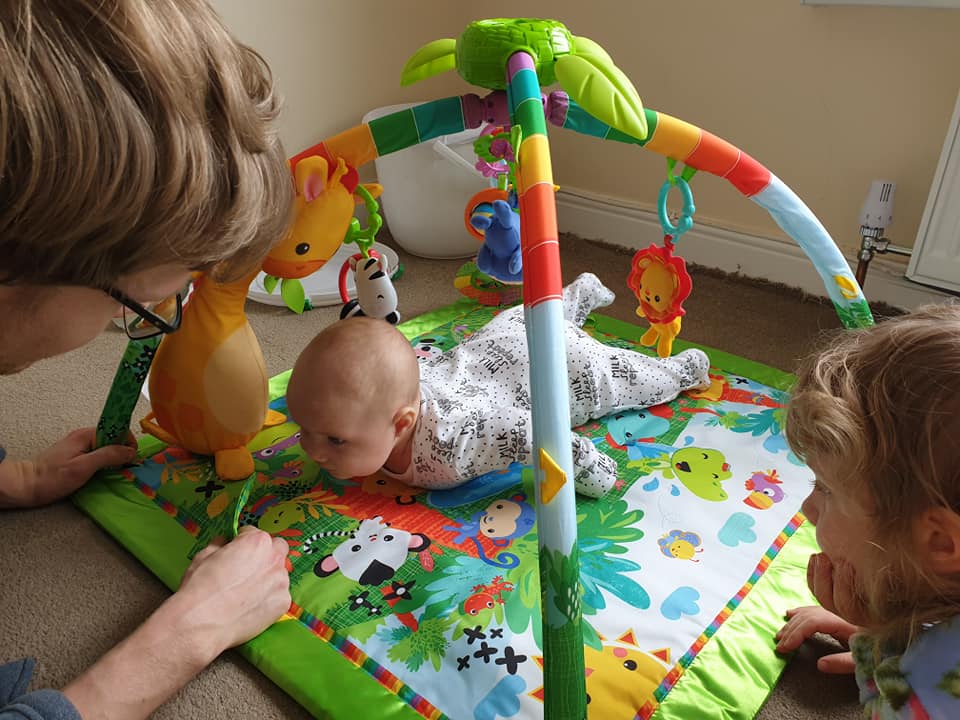 This is only a small slice of the mum guilt I feel on a daily basis. There are just so many things to be guilty about! When I first felt that little sprinkle of guilt, I never knew how hard it would hit me from time to time. It can feel very lonely sometimes, but I know that every half decent parent must feel guilt sometimes, no matter how confident.

What do you feel guilty about? I’d love to hear from you in the comments.