The 4th trimester in a pandemic

The 4th trimester with my 10 week old son has been very different than with my 4 year old daughter, thanks to the pandemic. Of course, my pregnancy and the birth experience were effected by it too. It’s all been very strange and somewhat unexpected as I thought things would have vastly improved by a few months into my pregnancy.

In the days after he was born, there were a lot less midwife visits than there had been with my daughter. Although he is my second child, I still thought there would be more. Then there was my first health visitor appointment. It was done via a video call and she would only come out to me if she needed to weigh my son. 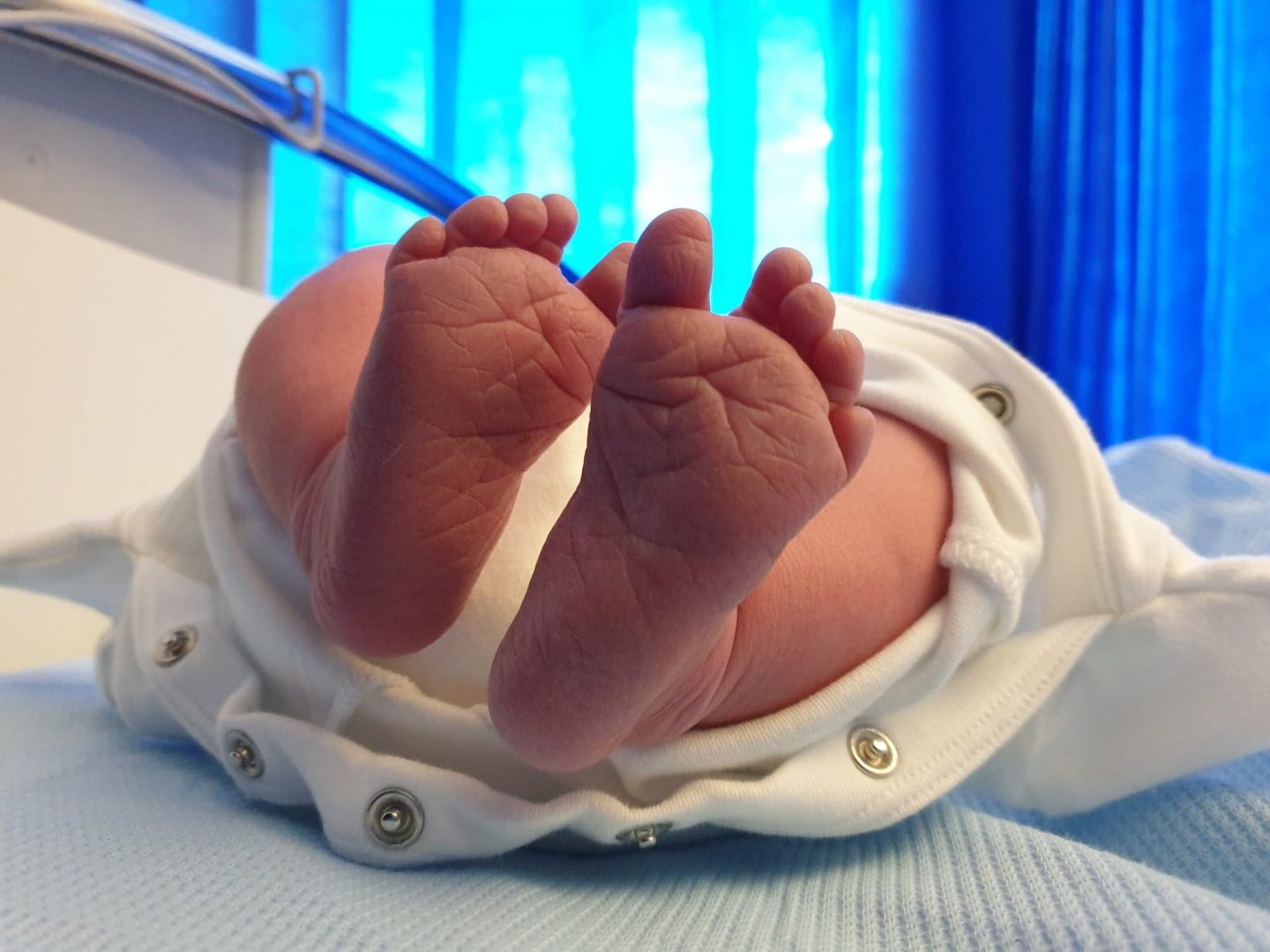 When he was just shy of 8 weeks, I went to a breastfeeding clinic with my son. I guess even he used to be used to masks now, as he was smiling away at me even without being able to see my mouth smiling at him. Unfortunately, he was diagnosed with a tongue tie. It would have been great to have my husband with me for support, but of course I had to attend the appointment with Reuben alone.

I also had to have our 6 week checks done at 8 weeks, at the same time as the 8 week vaccinations. This was due to the doctor’s practice wanting to reduce the number of times patients came in.

At almost 3 months old, there are still friends and family that Reuben hasn’t met. Even the family he has seen were kept at a distance and it was weeks until we let anyone hold him. There has been less support this time from family due to lockdown. We have mainly only seen family as a support bubble when we’ve needed help. It has been very stressful trying to occupy an energetic 4 year old along with the demands of a newborn! With 10 days of isolation between switching bubbles, there have been some very difficult days indeed.

When it came to registering Reuben’s birth, we were unable to within the usual 46 days. He was born at the peak of the Kent variant gripping the county, so Kent County Council had suspended the service. They only reopened it when he was over 2 months old. As such,  we ended up booking him an appointment for when he was almost 3 months old. It was really strange having him for so long without him being ‘official’. We registered Autumn when she was 10 days old. Meanwhile, Reuben was finally registered last week at 10 weeks and 2 days!

With my daughter, I used to love attending baby groups. Baby massage and swimming were the highlights of my week! I’d go to groups every day except Friday, which was my housework day. Of course, this time nobody is allowed to meet up. I have been attending some groups online though. Although I’m used to them now, it all felt really sad at first. It was good to physically get out of the house and see and hear the other mums and babies in person with my daughter. Some groups would offer tea and biscuits afterwards and we’d just hang around and chat for a while.

Without being in person and with no tea and biscuit incentives, people don’t just hang around and chat. I’ve found everyone just does the planned content of the video session and that’s that. It also feels a bit odd in groups where you sing to be singing nursery rhymes on your own rather than in a group as everyone has to mute their microphones due to interference. It’s not ideal, but we have to make the best of what we have I suppose!

Autumn’s Christening and how I planned it