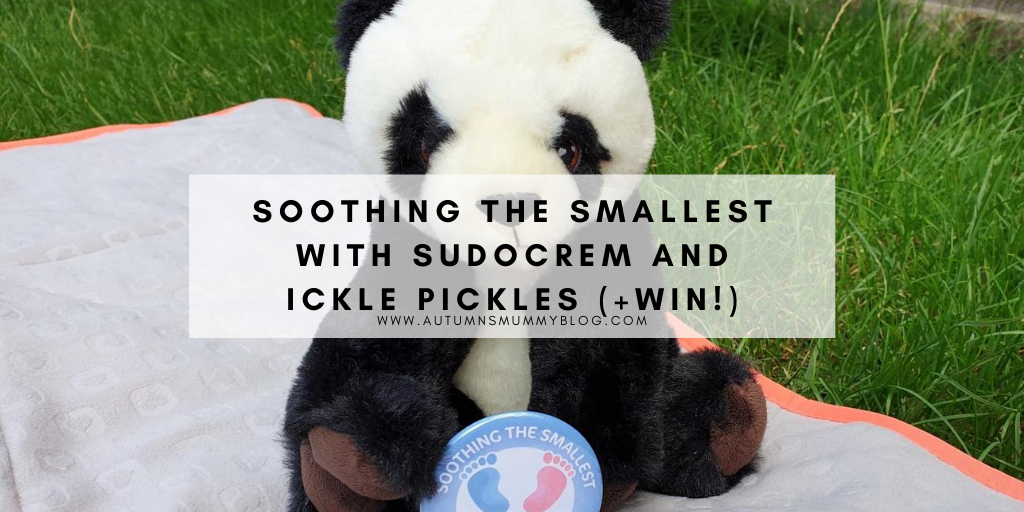 Sponsored Post – Charity Campaign¦ With 100,000 babies being born prematurely each year in the UK, help is needed. The NHS are wonderful. However, they’re just not kitted out enough with the specialist equipment needed for such tiny babies. In a business first for Sudocrem, they have teamed up with Ickle Pickles, who raise money to buy vital equipment for sick and premature babies. Carry on reading to find out more and be in with a chance to win a prize.

Did you know that every year 1 in 8 babies are born prematurely or unwell? That’s a lot – 100,000 babies every single year, in fact. The neonatal intensive care units they need to spend weeks or months in cost the NHS £1,500 per day. Many hospitals don’t have the equipment needed to help extremely preterm babies.

Unfortunately, I know from experience that having an incredibly ill little baby is an incredibly stressful time. The last thing you want is to be separated from them. Sadly, this is often the case due to a lack of equipment.

This summer, Sudocrem and premature baby charity Ickle Pickles are teaming up to raise funds for the neonatal equipment that premature babies desperately need. A limited edition pot of ‘My ‘Ickle Sudocrem’ has been created and is being sold in Boots and Tesco from 26th August. Each sale will result in 50p being donated to Ickle Pickles.

A typical ventilator costs £25,000, which is the equivalent of 50,000 little pots. With backing from weather presenter, Laura Tobin, and creator of the BUMP Youtube channel and wife of Danny Jones, Georgia Jones, hopefully as much money will be raised as possible over the 6 week period in which these special pots will be sold.

How can you help?

One way, of course, is by buying a special limited edition pot of ‘My Ickle Sudocrem’. We love ours; it’s such a handy size to pop in a handbag or changing bag for a day out. 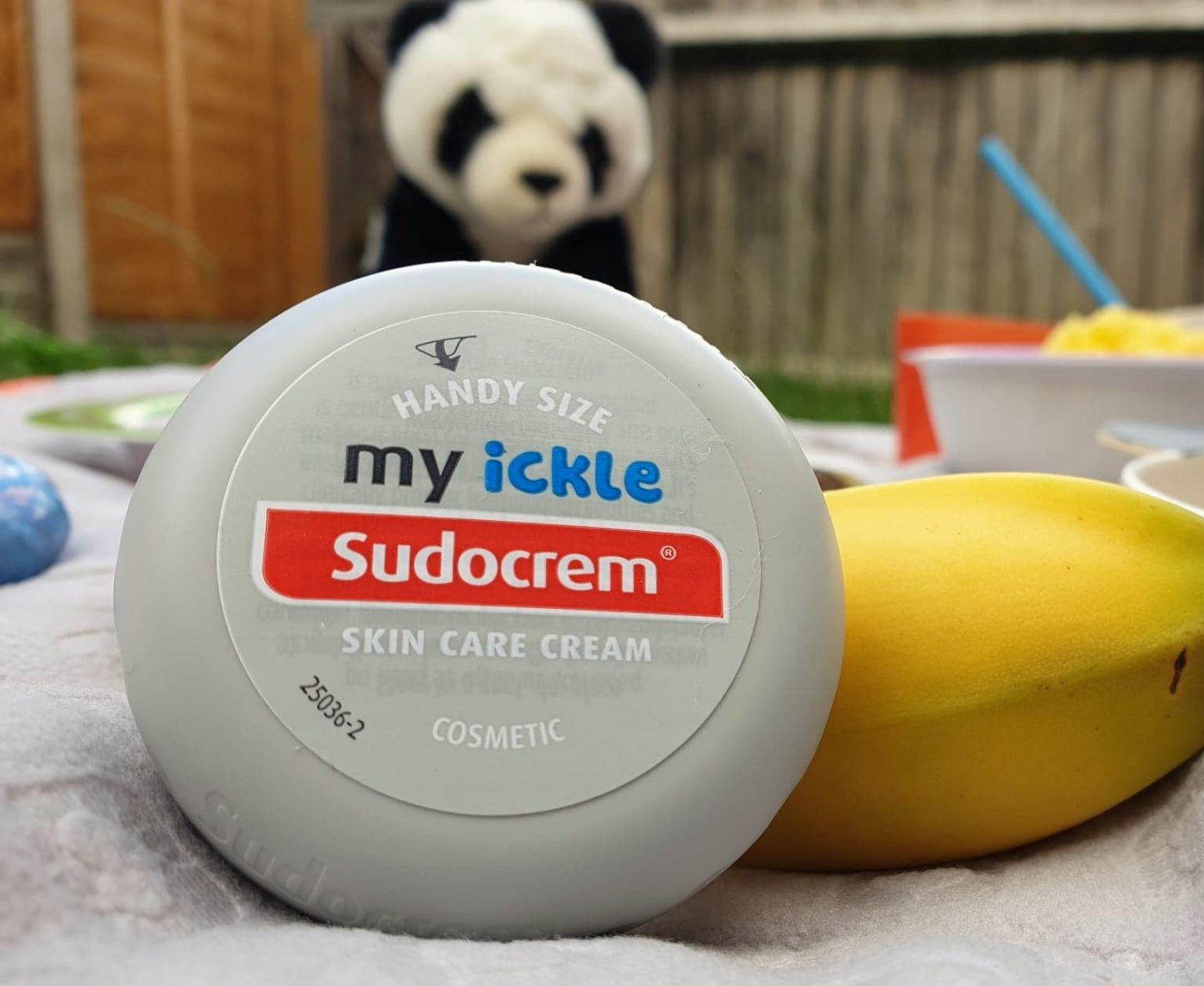 Another way is by taking part in the Soothing the Smallest campaign’s nationwide panda themed picnic! Just grab your picnic things, a panda and share your picnic on social media with the hashtag #soothingthesmallest. Don’t have a panda? Check out my giveaway below to be in with the chance of winning 1 of 3 pandas for your very own picnic!

(Psst…Laura Tobin, Georgia Jones and Sudocrem will also be giving some pandas away on their social media accounts).

To make the panda picnics as much of a success as possible, Ickle Pickles charity founder, Rachael Marsh, suggests inviting another family along for a suggested donation of £5 to the Ickle Pickles Just Giving page. Of course, social distancing rules apply! 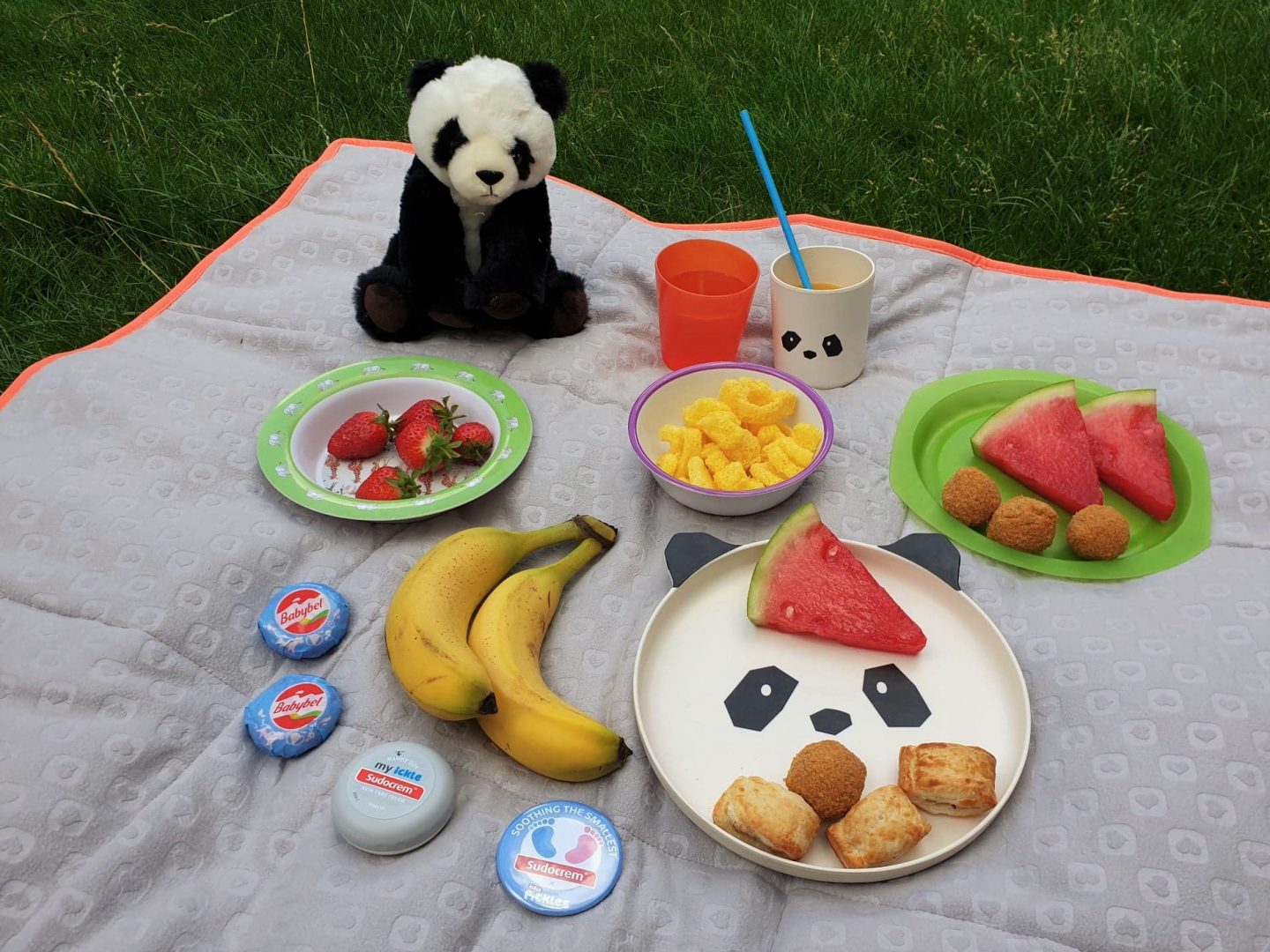 Want to win a cute cuddly panda, as well as a Soothing the Smallest badge and sticker? Enter using the widget below to be in with one of 3 chances to win! 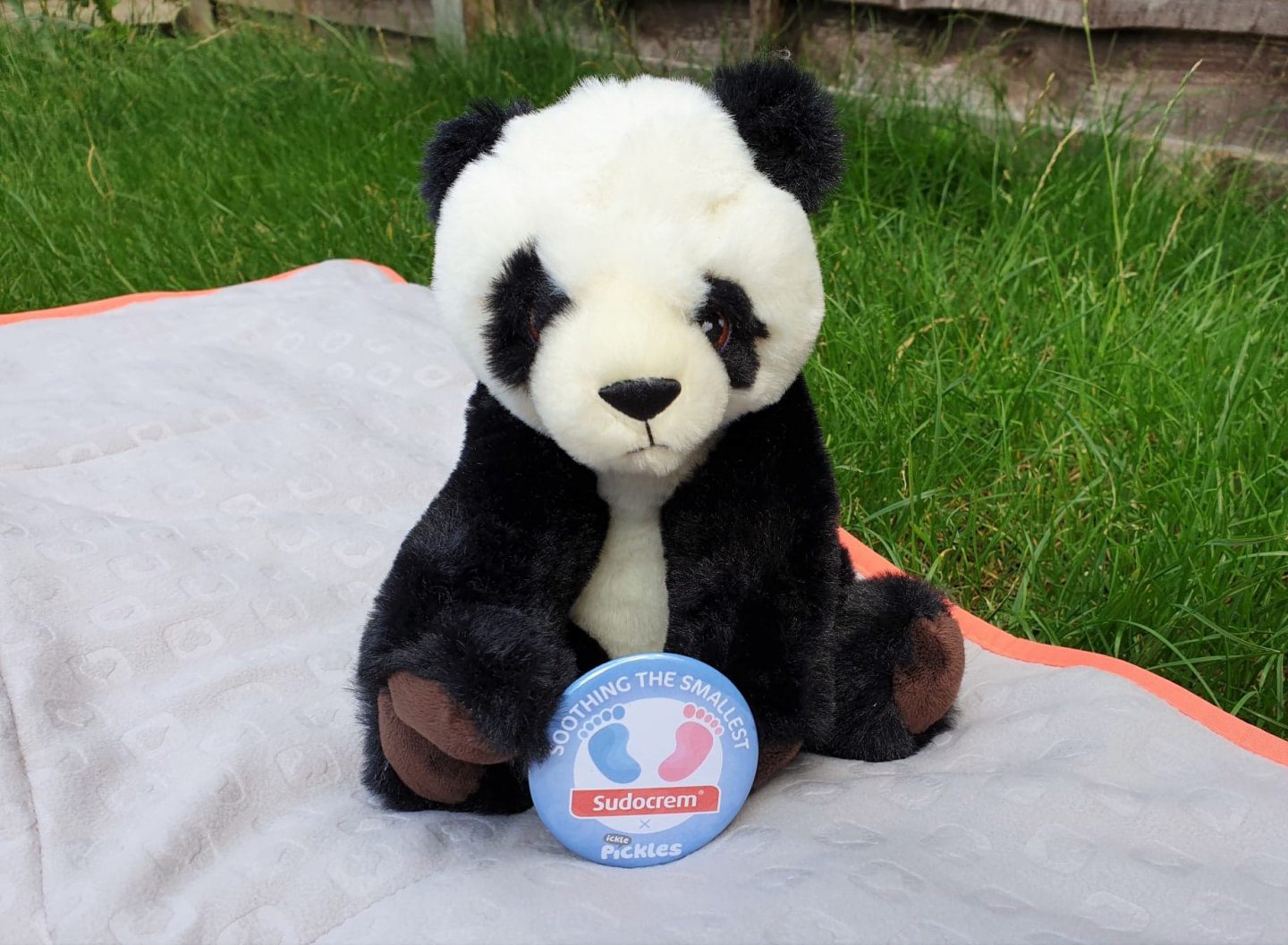 22 thoughts on “Soothing the smallest with Sudocrem and Ickle Pickles (+WIN!)”