Food banks need our help over the summer holidays

I was on my way home from the shop yesterday lunchtime when something on the radio caught my attention. They were talking about how it’s going to be a struggle for food banks in Kent over the summer holidays. Sadly, I imagine this will also be the case elsewhere in the UK. I’ve written about child poverty before and how it can have an impact on children’s health. As I’ve said before, I can’t believe that child poverty still exists in our country.

According to Kent Online, “Trussell Trust figures [show that] more than 14,000 food bank parcels were given out to adults and children in Kent during the school holidays in 2018, a 14 percent increase from the previous year’s summer holiday”. That’s a big increase – which is expected to be even higher this summer! In fact, “Sam Humberstone, manager of Shepway’s Trussell Trust food bank, predicts a 40 percent increase in families and children relying on food banks during this years summer period”.

Cuts to people’s benefits and the long wait for them have of course contributed to this. These have been well documented in the media, particularly Universal Credit just recently. Unfortunately, a lot of people have a bad view of people who receive benefits. However, most people who receive them are genuinely in need and aren’t sitting at home working the system whilst watching daytime TV. I find that some people who haven’t been in the situation where they’ve needed benefits are conceited, naive and lacking in sympathy, thus they are of that opinion. In 2019, it is unfortunately the case that actually even a lot of people who work find themselves needing to rely on food banks. Sadly, people who need to use them are often embarrassed to. This isn’t helped by the aforementioned judgemental people and media outlets.

It makes me wonder how many people are out there hungry in order for their children to be able to eat when they’re not receiving free school meals. Of course, the children themselves may even be hungry, depending on their situation. When I think about how excited I used to get about the summer holidays, it really does put things into perspective. These poor children possibly don’t get excited, or are less excited because of the stress surrounding food. 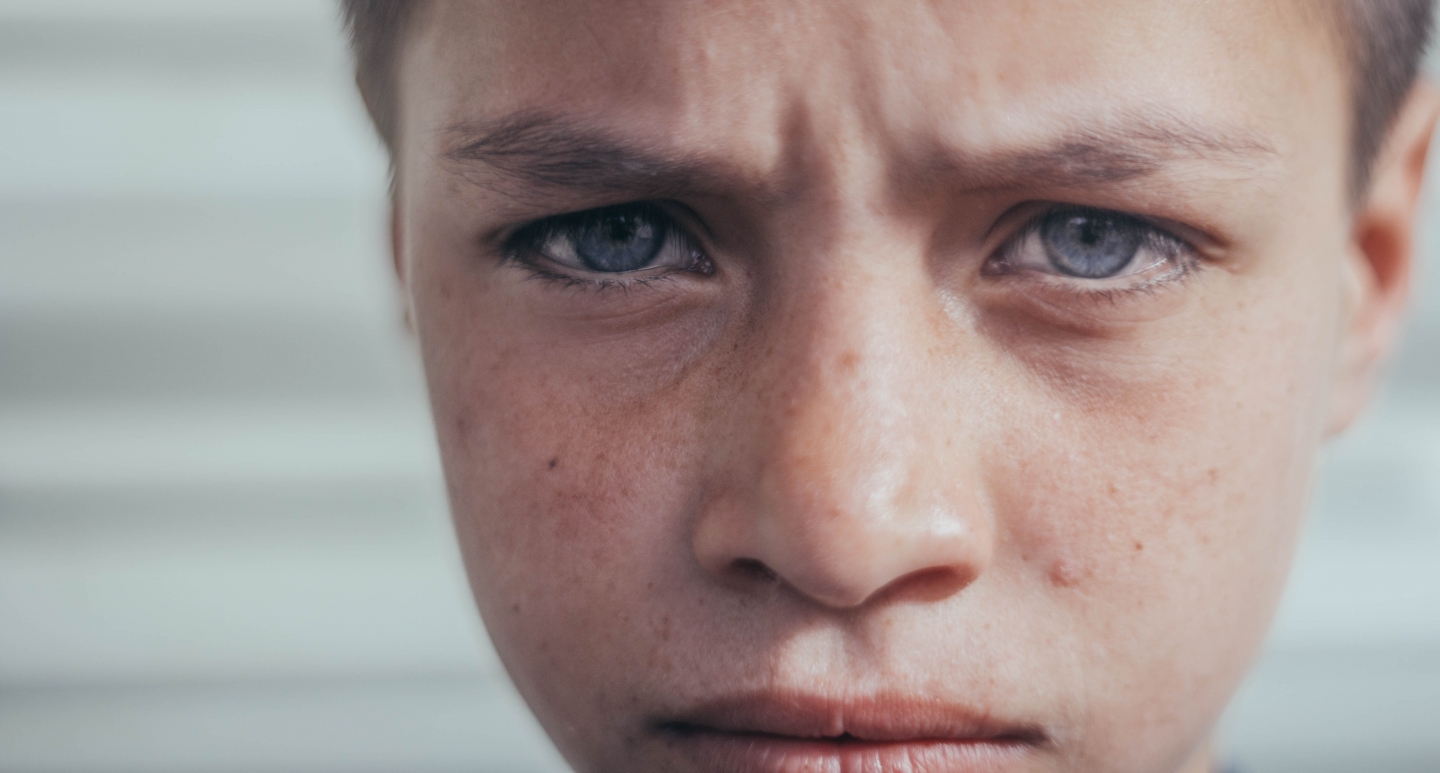 Photo by Aa Dil from Pexels

Undoubtedly, there are people who do work the system and take from food banks. They could do without them if they quit smoking or learned to make better financial decisions. It’s also not just a case of ‘getting a better job’; life isn’t as simple as that. If you think it is, you’ve clearly been very lucky. The majority of food bank users are in genuine need.

It’s very concerning that there is such a great need for food banks and such a high rate of child poverty in today’s society. Sadly, it doesn’t surprise me though. It’s important to remember that any one of us could fall on hard times. As such, there should be less stigma surrounding food banks. I would hate for anyone to go hungry because of their embarrassment keeping them away from one. Furthermore, whilst it’s important that parents put their children first, they need to look after themselves too. You can’t pour from an empty cup.

I’m not a politician, I don’t know what the solution is. Having a child myself, I can really empathise with parents who are struggling to feed their families. Likewise, I also feel for the food bank volunteers who are under increasing pressure. Something surely has to happen. They can’t handle a 14+% increase every year and there shouldn’t be children at risk of not having enough food in the UK in 2019. 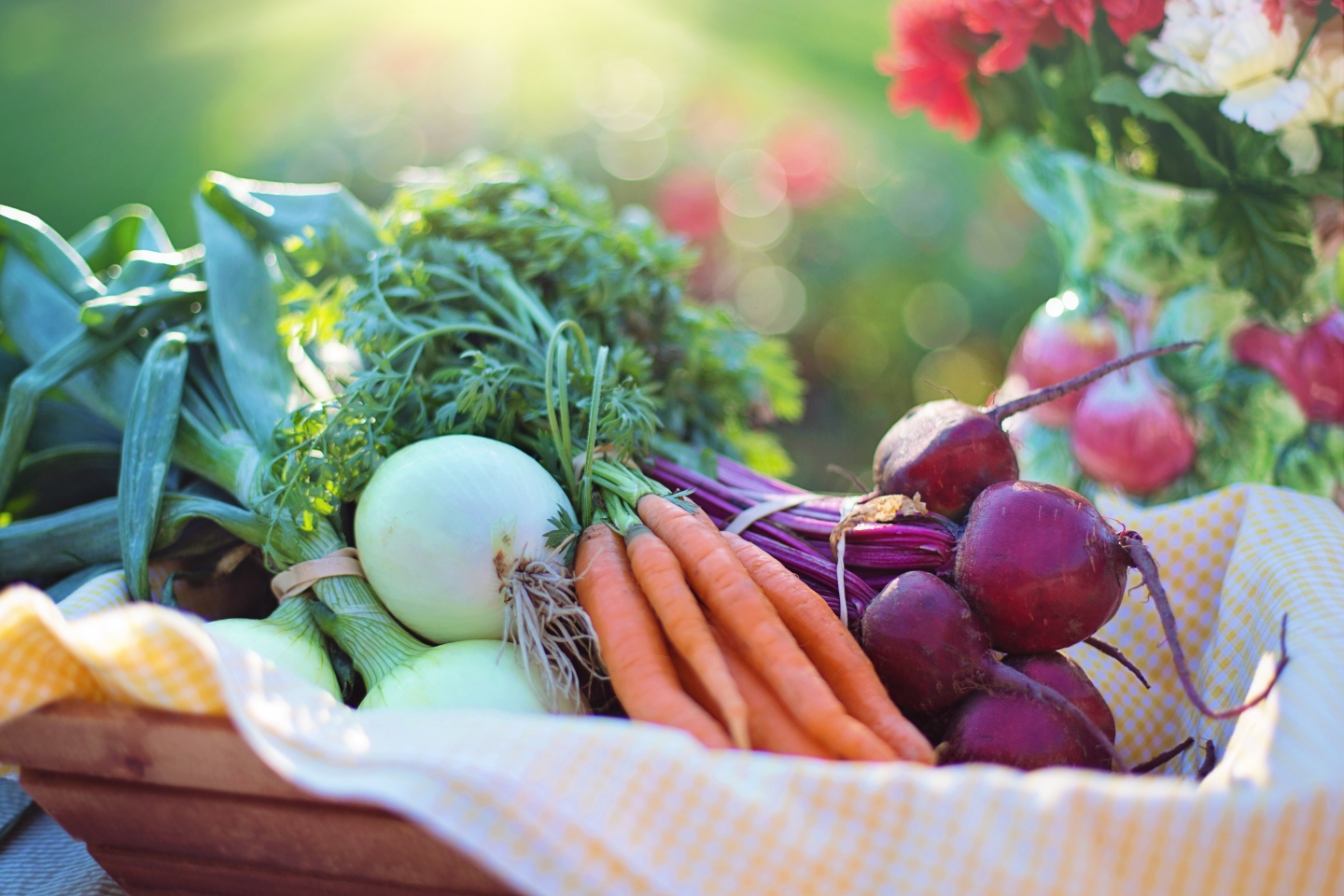 At Christmas, we all feel extra charitable and many of us donate more to food banks over the festive period. However, this is the other most demanding time of year for them. I will be donating to them when I do my next shop and I urge you as an individual or company to make a donation too if you’re able to do so. Clearly something is broken but it’s important that we do right by our country’s children, our future.

You can find out where your nearest food bank is and access more information at The Trussell Trust.

Increase Your Odds on Winning by Hiring a Criminal Lawyer

Misery in Margate and fun in the sun

Kitchen Cleaning Mistakes That Could Make You Sick

10 Reasons why having a New Year’s Day Birthday sucks