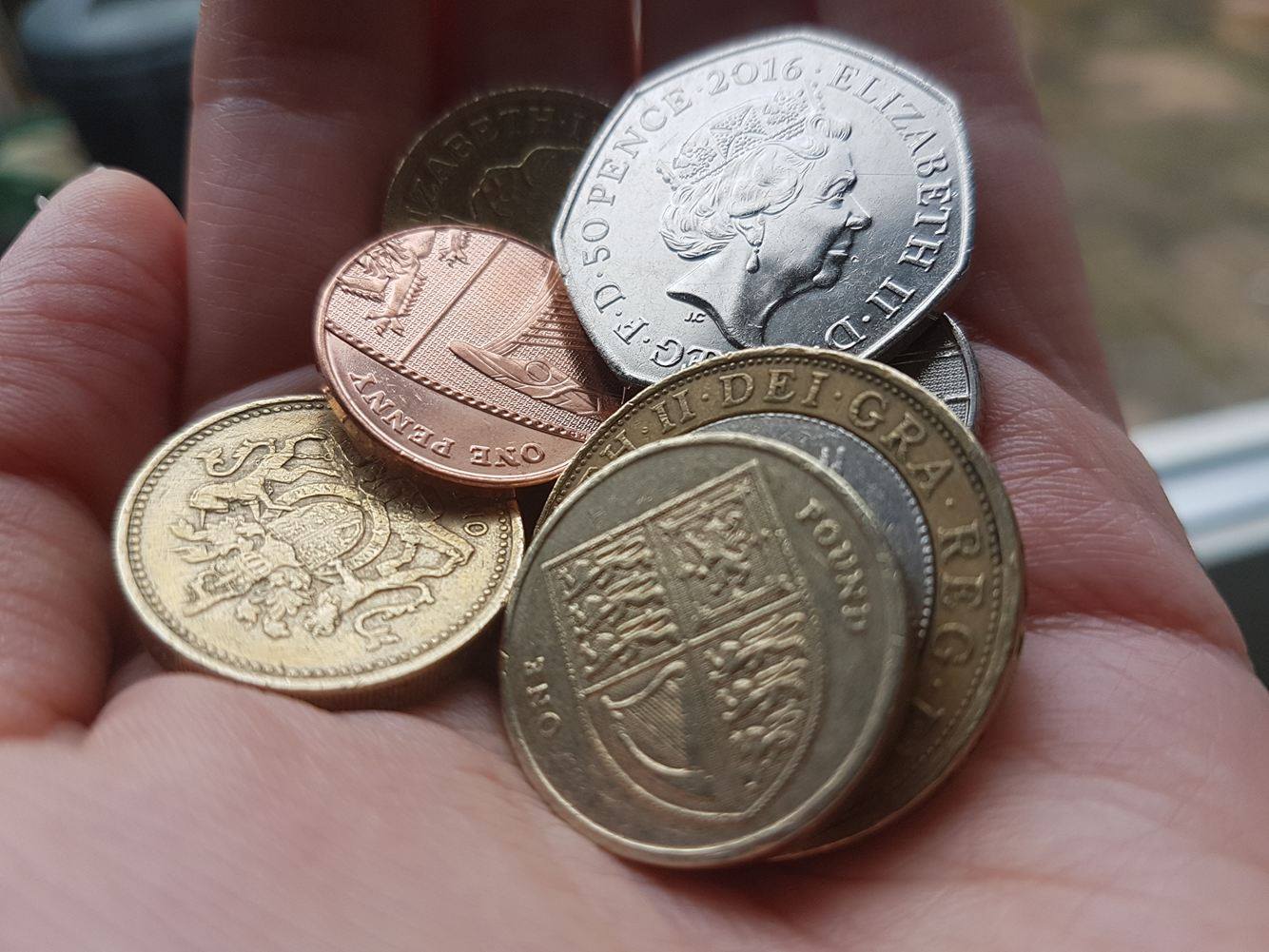 As both a mother and Social Sciences student, I have found the State of Child Health Report 2017, which was published today, concerning. Poverty in the UK and how it affects the issue of children’s health is something I have been studying this academic year and found very interesting.

Although it’s encouraging to read that we are better than the US, how and why is it that we are worse than a lot of other European countries? We have the fifth highest rate of infant mortality in Europe which is extremely worrying and this is much higher in deprived socio-economic groups. As I glance at Autumn asleep peacefully next to me, I feel quite angry that not more is being done to prevent these small, beautiful, innocent babies from dying.

One of the most concerning parts of the report for me were that many people in the UK continue smoking during pregnancy, up to four times as much as in other European countries (19% in Scotland, as opposed to 5% in Lithuania and Sweden). It’s more prevalent in deprived areas. Perhaps education is the issue, perhaps not. After all, we all know smoking is harmful, let alone for an unborn baby, right? It can cause asthma, low birth weight, increase the chances of disability and stillbirth and will increase the risk of cot death. Cot death is something I live in constant fear of, so why would you knowingly increase the risk of it? Those with a more callous attitude will say perhaps the mothers don’t care about their babies, maybe they’re just having them for the benefits. However, something that I remember from my studies from a few months ago was a video of a young mother-to-be living in poverty who said that she was constantly stressed from her living situation and that she’d tried to give up smoking but found it too hard. She did care about her baby and in fact found that the smoking helped to ease her stress, her argument was that she thought the stress would harm the baby. While it is true that prolonged periods of  extreme stress can cause harm, I think there is probably much more of a risk of harm through smoking.More education and support are needed, particularly for women living in deprived areas. With ‘new research [suggesting that] smoking in pregnancy could affect the genes of the child, increasing their risk of substance abuse in later life‘, this is clearly an issue that needs to be addressed.

Studies in the US have shown that children are also more likely to smoke if their parents smoked. The State of Child Health Report showed that 6% of 15 year olds in England and 8% of 15 year olds in Scotland and Wales smoke regularly, with the prevalence of this once again rising in deprived areas. Perhaps in these areas, children feel their quality of life is so poor that they don’t care about their mortality, or perhaps they’re too young to care! Alcohol abuse is a similar problem, with an average of 12.5% 15 year olds in the UK drinking alcohol at least once a week in 2013/2014. Maybe support and education is needed to help give them an ‘out’ from their lifestyles.

There are also significant benefits of breastfeeding children over formula feeding them and while there have been improvements over the last 42 years, we are still behind the rest of Europe with ‘only 34% of babies in the UK [being] wholly or partially breastfed [at 6 months], compared to 71% in Norway‘. Once again, the percentages are much lower (approximately a third lower) in deprived areas than in affluent areas. From my experience of breastfeeding, where I live I was lucky enough to have lots of resources available to me for support. When I was having latching problems with Autumn, a breastfeeding trained midwife visited me the same day to come and have a look at how we were latching and help me to get Autumn latching properly (my angle of holding Autumn was wrong and she kept latching on with her mouth not wide enough, but kept getting infuriated not understanding why I’d unlatch her when she’d latch on too shallowly – I’ll write more about my breastfeeding experiences in another blog post). However, it seems as though what resources are available to you differ so much from borough to borough. I’m aware that in some areas, there isn’t so much of a drive on breastfeeding and the support just isn’t there, making it much more likely that people will give up. By the way, I’m a member of the UK Breastfeeding Support group on Facebook and it’s fantastic. People are generally non-judgemental and very supportive to help keep you going and there are no men allowed. The UK needs more support like I’ve been lucky to have everywhere, perhaps with a particular focus on deprived areas. If I hadn’t have gone to classes at the hospital before Autumn was born, I wouldn’t have known just how important breastfeeding is, so perhaps the knowledge and education just isn’t there for many. (By the way, I am unfortunately no longer breastfeeding myself at 4 months, so I am in no way a formula-basher!)

The last major point that the report discussed was obesity, with ‘more than one in five children in the first year of primary school are overweight or obese‘ in the UK. Of course, there are significant health risks associated with obesity, with increase chances of cancer, heart disease and type 2 diabetes being amongst them. Once again, obesity was much more prevalent in deprived areas, with ‘40% of children in England’s most deprived areas [being] overweight or obese, compared to 27% in the most affluent areas‘ in 2015/2016. The thing is, fast food is cheap, efficient and practical. Fruit and vegetables are expensive and spoil quickly. It is more expensive to eat healthily, so it’s no wonder that people go for unhealthy options. When my husband and I were saving for a deposit for our house, we often had a 9p packet of curry flavoured noodles from the Sainsbury’s Basics range with ketchup on for dinner. Was it cheap? Yes. Was it healthy? No. Did we get our five a day? Probably not! The whole time it is cheaper to eat junk food, the longer people will eat unhealthily for as people want to cut costs or simply just don’t have the money to eat healthily!

The UK wide key actions from the report are as follows:

So what do you think? Are the key actions realistic goals for the government and do you think they’ll make enough difference? I’d love to hear from you!