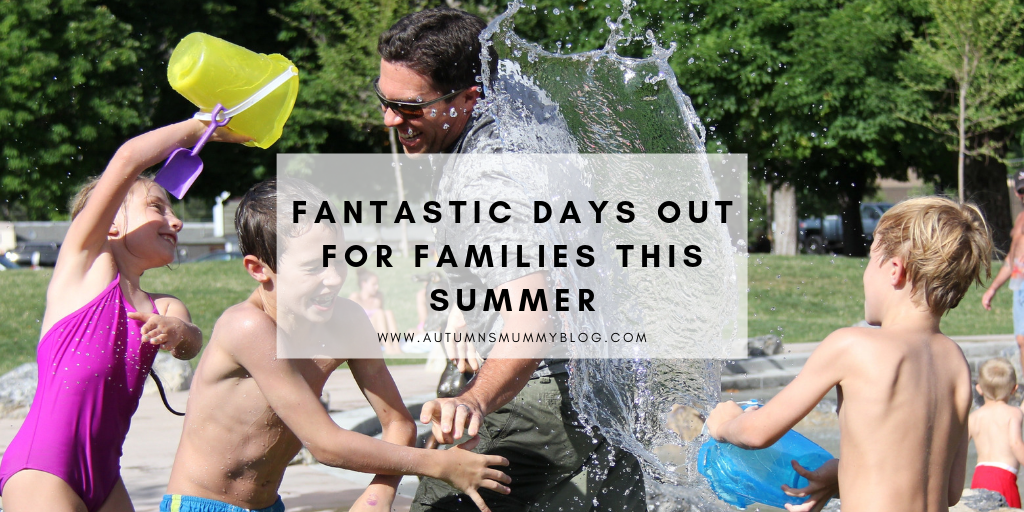 Collaborative Post¦ When summer rolls around, many of us end up forking out enormous sums for overseas holidays with the kids. But you needn’t travel far to find a great day out in the UK: there are hundreds of them hidden around the country, many of which can be enjoyed for a pittance.

Let’s run through a few of the leading contenders.

There are plenty of opportunities for white-water rafting in the UK, many of them outdoors. The best artificial course is probably to be found in Lee Valley, just forty-minutes or so north of Central London. This is the course that Olympic athletes competed on in 2012, and thus it’s serious enough for the best in the world, as well as being suitable for families.

Taking things a little bit further north, we find this fantastic cathedral in central Peterborough. Like many British cathedrals, this one is bursting with history. It arguably first came to be as a monastery in around 655, before being destroyed by the Vikings some two centuries later. Since then, it’s acquired all manner of mind-blowing spires and gothic flourishes. If you’re venturing up from London, you’ll find regular trains running up from St. Pancras to Peterborough routes.

This spectacular modern museum is packed to bursting with warfare artefacts, ranging from longbows to muskets to suits of armour. The amount of ingenuity poured into the art of warfare over the years is fascinating – and there’s plenty here to occupy children as well as adults. Entry is free, too!

If you’re planning on a trip to Scotland, or you’re fortunate enough to live north of the border, then Arthur’s Seat is a must-visit location. It’s the site of a two-thousand-year-old hill fort, from whose summit you’ll be able to enjoy spectacular views of the nearby city. The park is crammed with history and wildlife, and, despite its convenient location and popularity, offers a pleasing sense of seclusion.

Weston-super-Mare every year plays host to a sand-sculpture festival, in which an army of ridiculously talented artists transform the beach into a series of impossibly-detailed sculptures of sharks, wishing wells, flying pigs and all manner of other strange things. Given that all of the sculptures aren’t going to last forever (or, indeed, for very long at all), it’s worth taking a trip down to see everything while you still have the chance.