Want A Smart Kid? Be A Role Model

Collaborative Post¦ As a responsible parent, you want to put your child at as much of an advantage as possible. The stronger their intellect, the more chance that they will have of success in the future – or so the thinking goes. 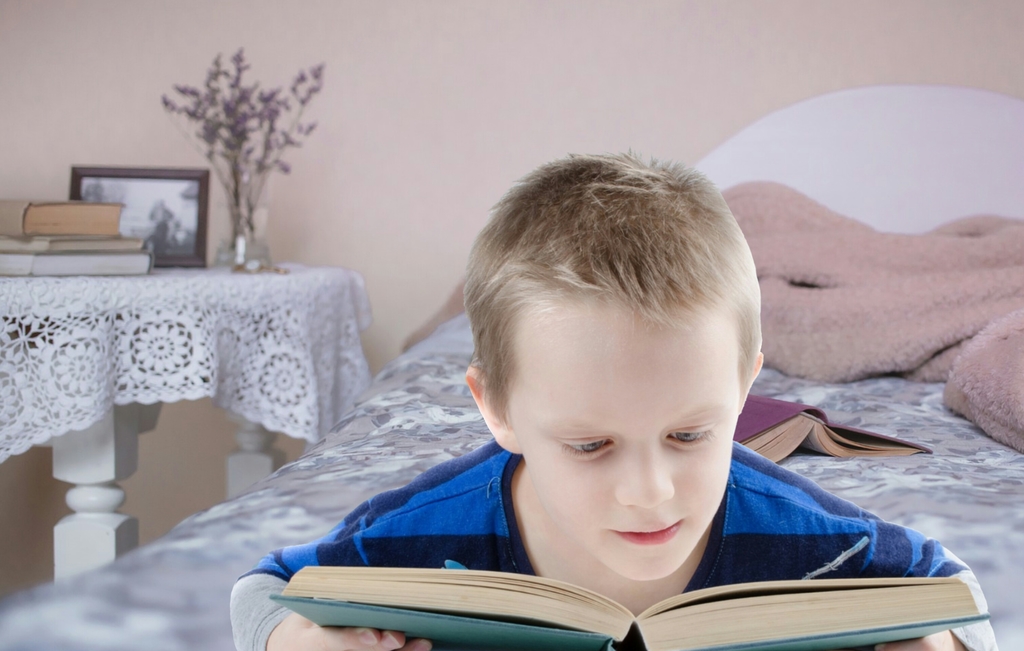 But how do you help your child develop their brains to the maximum extent? What can parents do to facilitate the process? Let’s take a look.

Get Your Kids To Tell Stories

Often general intelligence emerges from an ability to understand oneself and put that into words. But this is something that children can struggle to do naturally. Kids prefer to “act out” and not process their emotions, rather than telling a story of why they feel the way that they do. 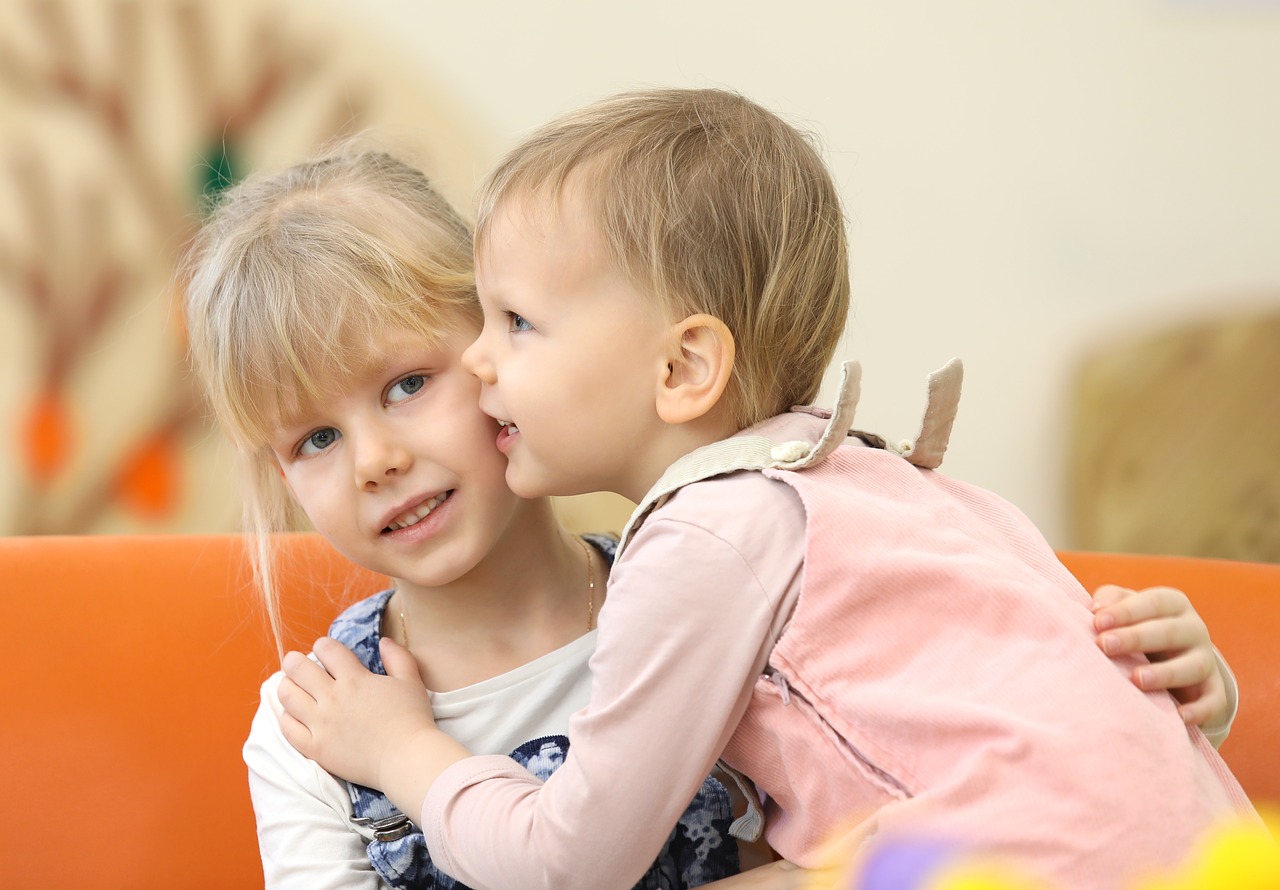 Children need help overcoming the force of instinct. The temptation is always to do what feels easiest in the moment, rather than do what will help the most in the future. As a parent, you can train and encourage your child to tell stories about why they feel the way they do. For instance, a child can better process their emotions if they explain to you that they’re upset because they have to go home from their friend’s house.

The ability to solve problems is one of the most essential life skills that a person can have. But how do you develop problem-solving in a child?

One of the best ways to do it is through brainteasers. Gibsons jigsaw puzzles, crosswords, word searches, mazes, and riddles can all help children think of new ways to solve problems and come up with solutions.

Let Them Hear The Sound Of Your Voice

Provide Them With Great Nutrition

Over the years, scientists have noticed that the average IQ across the population has been on the rise. Called the “Flynn Effect,” it’s the observation that people appear to be getting smarter over time.

Many people have offered explanations for the trend, but it could be to do with better childhood nutrition. The better you feed the growing brain, the smarter it turns out.

Which foods are the best at boosting brain power? Not fish, according to science. Fish contains heavy metals, like mercury, which can hamper brain development in children. Top of the list of brain-boosting foods include walnuts thanks to their combination of fatty acids and phytonutrients, berries, and leafy greens.

Be A Role Model

If you want your kid to be smart, it’s a good idea to do smart things yourself. Being curious is at the foundation of intellect. It’s what drives practically everything else that follows. Newton was interested about reality, and that curiosity led to some of the greatest discoveries in modern science. By being curious, you can develop the same traits in your child.

An interview with Autumn, aged 3

Miscarriage: the thing I hoped would never happen