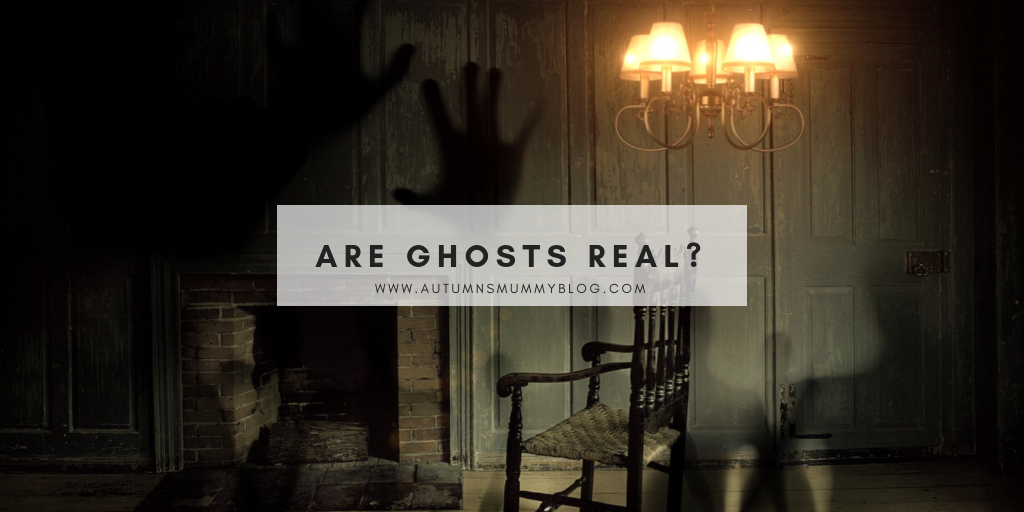 Do you believe in ghosts? A 2013 poll indicated that around 52% of people in the UK do. I wasn’t surprised by this percentage. Around half of people I’ve spoken to about ghosts believe in them and half don’t. I used to fall in the latter group. However, a few years ago something happened which left me not quite so sure.

One summer night in 2013 or 2014, I was in a good mood and wasn’t tired. I was just chilling out on the sofa watching television while my husband, (then fiancé), shaved in the bathroom upstairs. Thinking of something I wanted to talk to him about, I got up and ran upstairs.

When I got about three quarters of the way up the stairs, I suddenly felt a large hand grab my shoulder, stopping me in my tracks and taking my breath away. Instinctively, I looked over my shoulder. Nobody was there.

Was it a ghost?

Trying to find an explanation

I felt shaken by what happened and told my husband immediately. I’m a logical person, but I couldn’t think of a logical explanation and neither could he. When I experienced ‘the hand’ grabbing my shoulder, I could feel that it was a strong, big hand with large fingers.

It couldn’t have been something to do with a nerve in my shoulder, surely, because how would it have felt like that? I’m sure I wasn’t imagining things, because I was in a very good state of mind and I wasn’t tired. I’ve thought about it many times since it happened and can’t think what it could have been other than a ghost. However, as a logical person, I struggle with that.

Nevertheless, there are things that happen in this world that are strange. Things that suggest there are levels that the average person just doesn’t pick up on. I’ve read news stories about young children clearly describing ghosts of grandparents or other relatives that passed away that they never knew and have never heard about. My husband’s Grandma had an experience when she was a toddler where she fell.  She told her mother that her deceased older brother had caught her. Also, animals pick up on all sorts of things that we miss. So although I’m not 100% sure about ghosts existing, I wouldn’t dismiss the idea anymore.

When I was coming to the realisation that perhaps what I felt could have been a ghost, I wondered who it might have been. One person I knew with hands like that was my Grandad, who passed away in 2006. I thought perhaps as I was running up the stairs with vigour, maybe I was about to fall badly and he was stopping me. I like that idea, although I feel a little crazy talking about it.

What do you think, do you believe in ghosts? I’d love to hear if you or anyone you know has had an odd experience like mine!

3 thoughts on “Are ghosts real?”