Tea: Why do British people love it?

Today, the 21st of April, marks National Tea Day. There can’t be many more British things to celebrate than it. We have loved it since it first arrived on our shores in the 18th century. Whenever people gather together, they drink tea. Whenever something shocking happens, it is made to help.

Yes, tea and the British goes together like fish and chips, Torvill and Dean and strawberries and cream. As such, I feel like a traitor. I don’t like tea.

I don’t understand why so many British people like drinking tea. I think perhaps the reason may be that they find it comforting. There are always teabags in the cupboard in times of need. They have probably been made tea year upon year by friends or relatives. I want to like it. I’ve tried to like it and I like a ginger nut biscuit dunked into it. Several people have made it for me with varying amounts of milk and sugar, but unfortunately I still don’t like it.

When people find out, they often look at me bewildered. Being British and not liking tea, it would seem, is a serious offence!

Am I less of a Brit for not liking tea?

Well, sometimes I do feel as though I may be less of a Brit and I feel I’m missing out. People look so happy and cosy with their hot cups of tea. It doesn’t matter whether they’re elegantly sipping it in a quaint tea room with a slice of homemade cake or chugging out of a Sports Direct mug on a building site, people are united by tea. I’ve never been able to have a proper “tea break”, as I’ve never drank tea on a break. Even other parents are united by being unable to have a hot cup of tea and having to drink it cold since they’ve been parents. However, whilst many things have changed since I became a mum, that’s not one of them. 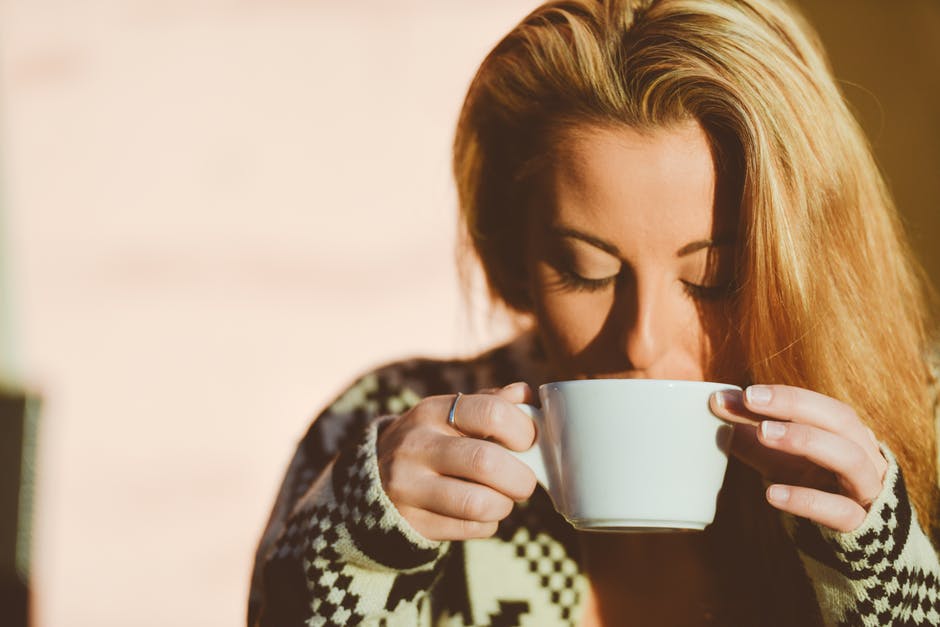 I long to drink proper tea out of my beautiful Cath Kidston cups with matching saucers, a slice of cake on the matching plates. However, there’s no point if I don’t like the stuff! People seem to get a lot of satisfaction out of putting their feet up and having a hot mug of Rosy Lee at the end of the day, satisfaction I’ll sadly never experience.

According to a meme that recently circulated on Facebook, I don’t even make a cuppa right! I add milk first, which according to many is absolutely wrong and I’m a terrible person because of it! Perhaps I can be excused as I don’t drink it myself, but I have been told that I make a nice cup of tea. This might sound traitorous too, but I don’t think it matters if milk goes in first or last. I mean, people won’t know which way you did it unless they watch you and it must still taste the same?

Upon reaching this part of this post, I’ve just taken a moment to reflect and realised that perhaps I am not less of a Brit for not liking tea. After all, here I am writing a post about it and about how concerned I am about the fact that I don’t like it! Surely only a truly British person would do that.

Besides, it’s not like I dislike all tea. I enjoy some herbal flavours, including peppermint, green and camomile. I mean, I know it’s not proper tea, but surely it still counts?

Filling The Gaps: Oversights Every New Parent Has

A tale of tongue tie, bonding issues & a healed heart

Are taste buds affected even after pregnancy?

2 responses to “Tea: Why do British people love it?”