When I found out I was pregnant last January I’d just turned 24 years old. I was the same age in September when I gave birth to Autumn. I thought that was probably quite average, I didn’t think it was that young to become a mum for the first time. However, when I started going to baby groups I usually found that I was the youngest there. In one of the groups, a first time mum was only a few months younger than my mum!

Am I a young parent? 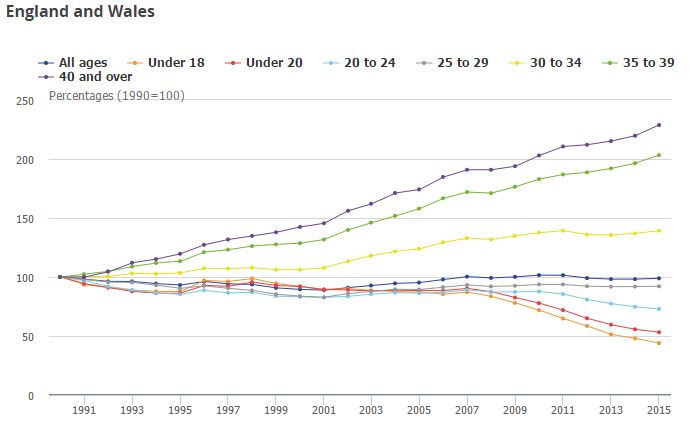 Based on this, it’s no wonder that I often find myself the youngest!

Sometimes I find that others seem to look down on me. They act as though I might not be as good a mum as them because they’re older than me. I expect they base this on having more life experience than me. In fact, when Autumn was in hospital after her operation at 5 weeks, I remember some of the nurses talking to me like I was a child. Even my parents-in-law picked up on it, and I actually felt like one nurse was directing a lot of what she was saying to them rather than me, despite me being Autumn’s mum. One of the members of staff in the Paediatric Intensive Care Unit guessed my age at 16; it certainly doesn’t help that I look much younger than my age.

However, I felt a little angry. Even if I did look like I was a teenager, it didn’t mean that I should be treated like a child.The information should have been directed towards me as her mum. After all, I was the one who followed my instincts and thought something serious was happening when she first fell ill. I quite possibly saved her life when thanks to me the doctors determined that she was having trouble breathing. 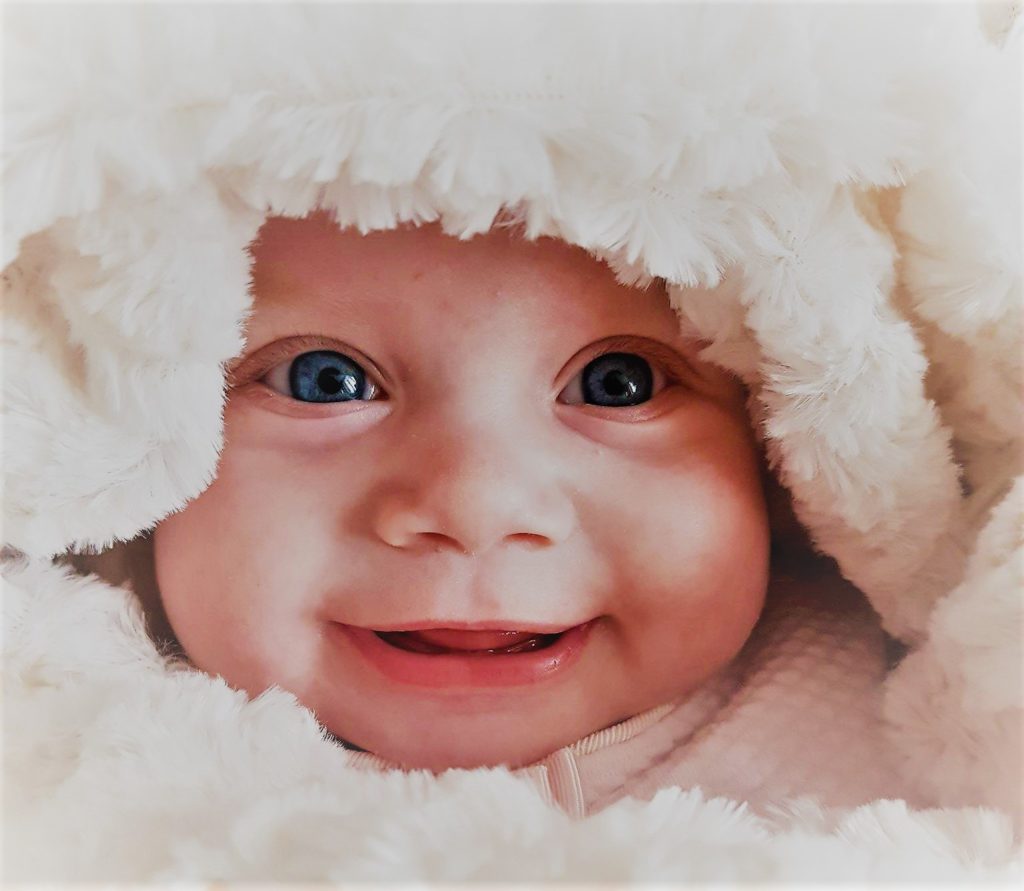 Young parents can be good parents

My own parents were 18 and 20 when I was born and I actually think that they were better parents than many parents older than them. They were responsible,  dressed me well and made sure that I had good manners. They helped me to learn and have a good education. Of course, things were a bit of a struggle for them at times, but I look back on my upbringing with fond memories. I don’t feel like I missed out on anything.

Having young parents can be an advantage

For me, having young parents was actually big advantage. While friends complained about the music their parents listened to in the car, my parents had a modern taste in music. I remember them playing Busted loudly and us all singing along on holiday in 2003. My mum understood what was fashionable. As a teenager I would often borrow her shoes as we are the same shoe size! 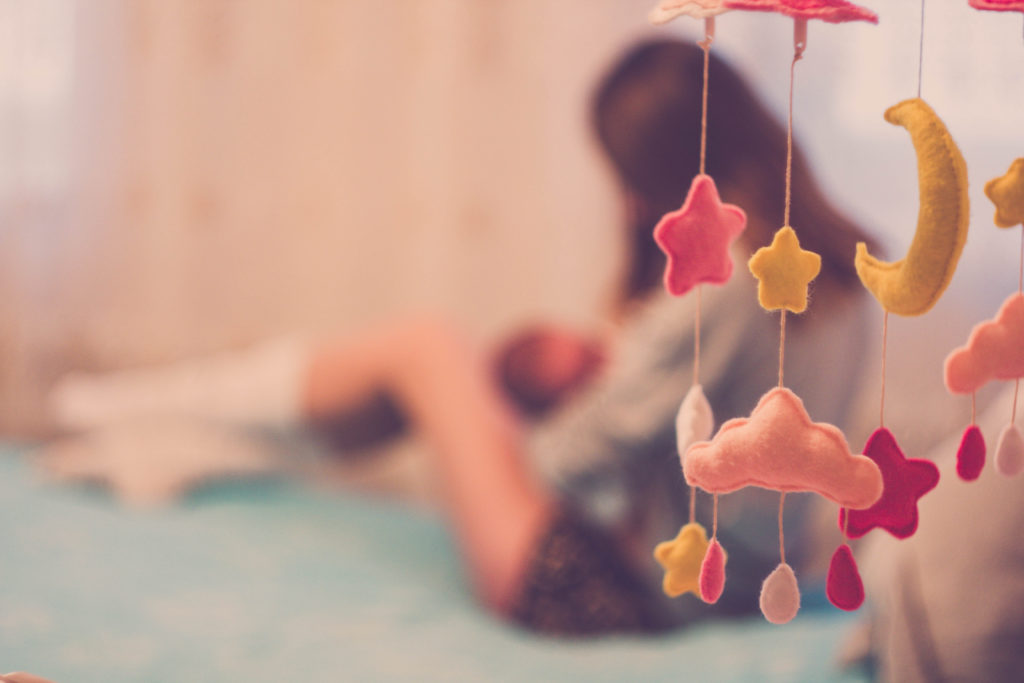 The notion that younger parents aren’t good parents irks me. I’ve spoken to some other young mums about why they believe they are good mums. They have also experienced some stigma as young parents.

I became a mummy at the age of 18. Many, many people had their opinions on this and there seemed to be this stigma and belief that:

My goal is to make it known that whether you became a young mummy out of choice or as a surprise; this does not make you any less of a mother than women who have children later. Here is a couple of reasons why I am still a kick-ass mum, even though I am young (kind of proud of that, that just kind of rhymed).

It probably will not come as a surprise to you that new mums are tired. We loose a lot of that valuable time in the Land of Nod. Being a younger mum helps you to keep up with the lack of sleep and level of demand a new baby has.

I am more determined

He has made me want to work harder. I have always loved working but, since I found out I was expecting my son I have nearly completed an Access Course and am due to start University studying Law at the end of this year. This will enable me to provide a positive future for us.

No matter what I need or want, my son’s needs and wants will always trump mine. He is and always will be mine and my partner’s number one priority.

My main point is all mother’s love their babies with all of their heart and soul and would do anything to keep them safe and happy. Whether you become a mum at 18 or 40, this doesn’t affect your ability to parent and to parent well. I am proud to be a young mummy.

I had my daughter Willow when I was 18. I might be extremely biased but I think being a young parent is much harder than being an older parent. As well as being a parent,I have to juggle my education,a job and most of my friends don’t have children due to their age.However, when you’re older,most are settled in a job and most of your friends are either expecting too or already parents. I do think we all have the same wants and fears for our children though and we all do our damn best for our babies,even when they’re having babies of their own.

When making the split-second opinion about someone’s parenting while you glance at them and their child in a shop or on the street, a lot of people include the way the mother looks as a huge part of it. When the mother is young, people assume things; she’s a whore. She’s going nowhere in life she’s a teen mum and a waste of space. Kids having kids. I’ve heard it all before.
On another end of the spectrum, I’ve also heard people call me ‘brave‘ for being a young mum? Would you say that to a married thirty-year-old woman who has kids?
My all time favourite is the approximately third question people ask (after my daughter’s age and my age) – ‘Are you still with her father?’ or even better, ‘Do you still contact her father?’.
I will never understand how that is an appropriate question to ask a perfect stranger. I don’t go around asking Middle-aged women on the bus if they’re STILL in a relationship. It goes in the same category as ‘did you plan to get pregnant at such a young age?’ And ‘what’s your favourite sexual position?’. There are questions that are just inappropriate and rude.
Even if asked out of curiosity or for the opportunity to offer some sort of moral support (given that my answer was to be negative). How could I be with the father of my child? How could I be with the love of my life, STILL.
When met with a ‘Yes, we live together and love each other very much’ I can see the satisfaction for the judgemental prick asking the question starting to simmer down and lose interest. If you want to hear some sort of melodramatic story about a crack whore teen mum with a deadbeat boyfriend who disappeared when there was a mention of a possible offspring, go on the internet or watch some reality tv. Here all you’re seeing is a loving family with a perfect 3-year-old child, trying to make it in a bad economic situation. I don’t deserve the ‘brave’ name nor does my partner deserve the ‘you’re an amazing person for sticking with some girl you got pregnant and raising your child’ cookies and stars that people seem to give away as soon as they find out we are a family.
We’re just like any other parents. Well, except the fact that we don’t loathe our child for having to put a fancy career on a stand-still for the duration of the maternity leave – we don’t have careers yet because we’re in our early 20s, we will have the time. Now, we have the time to treasure every precious moment with our child and not miss a day of it. She will always come first and our whole life will plan out around her just like it should do. We don’t have to fit her into our lives, we are building a life together with the three of us. The best part of it is that I will most likely get to see her have children, grow up into an adult, get married, have a life. Heck, I might even meet my great grandkids at the age of 65 if I’m lucky enough. 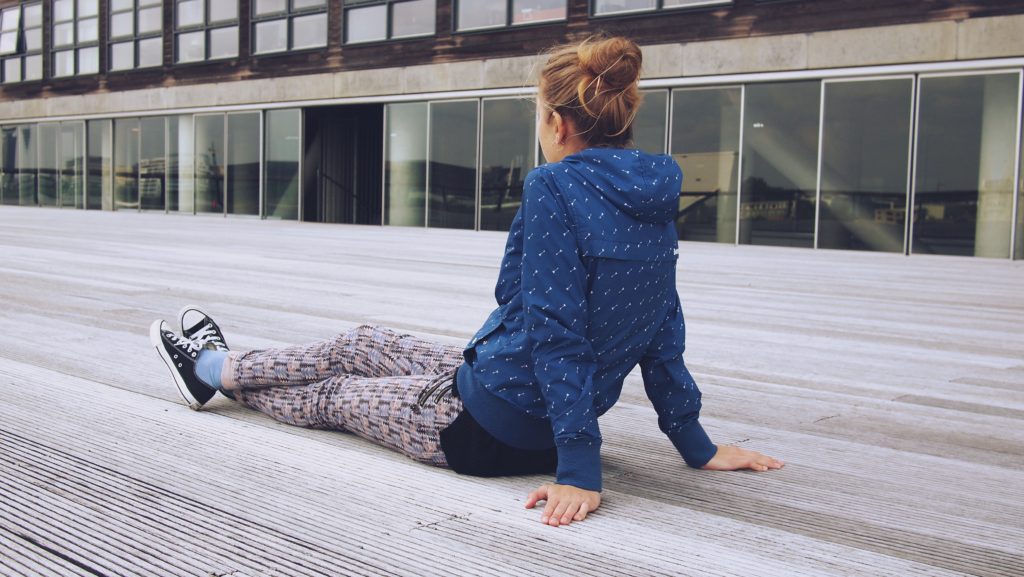 You see, although being a younger parent may be harder in some respects, it’s easier in others. I don’t believe for a second that people aren’t as good at being parents based on their age. If you’re a good parent, you’re a good parent, simple as. Both myself and these lovely ladies all love our children and put them first. Please stop with the judgemental looks and comments! Caught in the wave of bronchiolitis