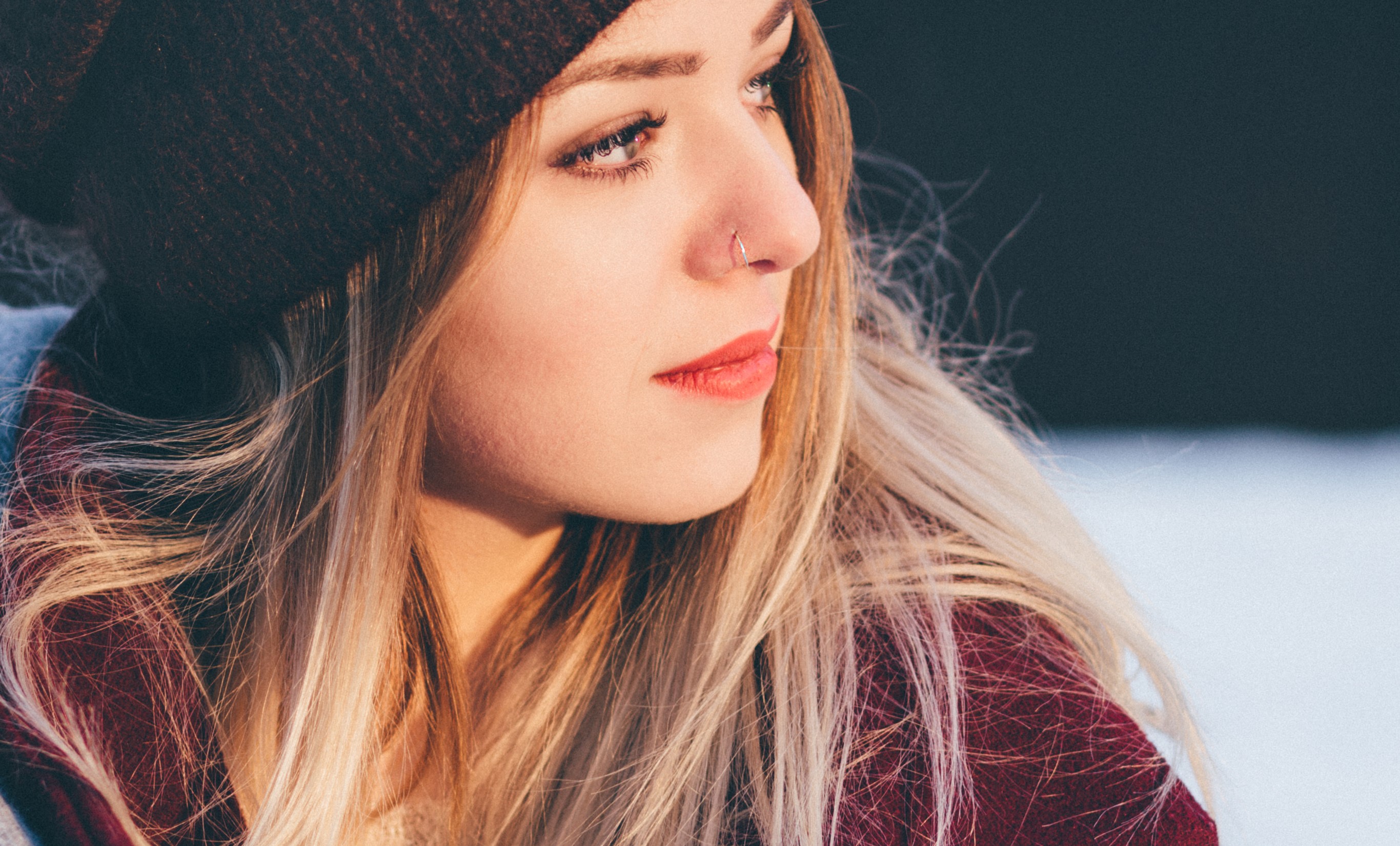 The other week, I bought myself a nose ring. After a year and a half of having my nose pierced, I thought I’d finally change my stud to a ring as I love how they look.

When I got my nose pierced, the piercer told me that it was a corkscrew nose stud and that they’re difficult to take out and put in. So, this is the tale of how I took my stud out and put the ring in.

So, there you go. If you don’t think you can change your piercing, I’d recommend going to your piercer as otherwise you may have a rather negative experience as I had! Even if you are confident you can do it, I’d suggest making sure that the piercing shop is open – just in case! My piercer told me that the more you try and struggle to get a piercing into your nose, the more it swells up, making it harder to put one back in (even for him with all his tools).

I’m definitely going to leave it a little while for my nose to feel recovered before putting different jewellery in it and I definitely won’t be attempting it myself again! Presumably you’re here because you’re having issues too, so I hope you have better luck than me!

Have you ever had a bad experience with a piercing, or has the thought of an experience like this put you off of them? Let me know in the comments below!