Even with the amount of pain and discomfort I’m constantly in, this pregnancy still seems to be going fast somehow! I can’t believe I’m full-term now and could be meeting baby at any time. I find it quite surreal waking up each day wondering if “today is the day”. This could even be my last pregnancy update for a while – who knows?!

Just over a month ago, I happened to come across some statistics and information about homebirths. I came to realise that it’s just as safe for me to have this baby at home as it would be in hospital (possibly safer!) My midwife was off ill and then the diary was full in week 36, so I had to see her at 37 weeks. It was making me feel really anxious not having these new plans in place. What if baby tried to make an appearance before I’d got it all organised? Fortunately, I have now seen my midwife and another midwife has visited and approved everything. It’s a huge weight off of my mind! My TENs machine and birth pool have also arrived, so we should be good to go!

Obviously, if something risky were to happen I’d need to be transferred to the hospital. Hopefully things will go smoothly though, as I’m more anxious about hospitals than ever at the moment! In Medway, Covid-19 levels are incredibly high and my local hospital is at full capacity. I’ve heard that coronavirus is present on every ward there, so I am very keen to try and avoid going there!

Even though I’m planning a home birth, I still have hospital bags packed. This is so that everything’s together for ease at home, but also so that it’s ready if we do transfer. I’ve now managed to get everything packed and written about it, if you’d like to check out my hospital bags here. 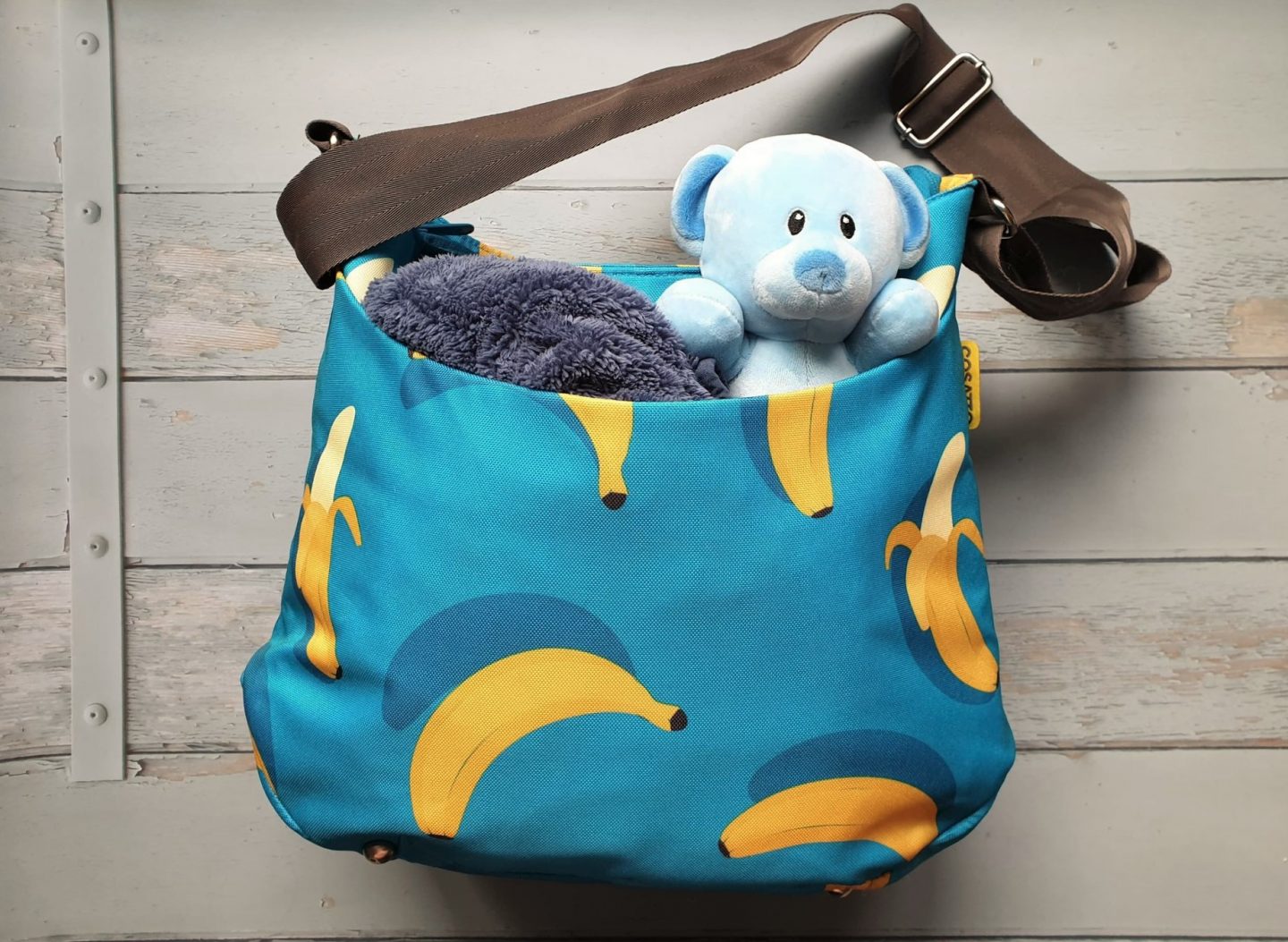 I’m still craving chocolate quite often. It’s quite tough sometimes trying to get myself to eat meals, as I just want to reach for a bar of chocolate instead! I’m also finding myself craving orange juice. It’s not always food things that I crave though. Yesterday evening, for some reason, I was really craving the smell of a bar of Imperial Leather soap!

I am so, so tired of weeing. It’s getting really boring and sometimes it feels like I only just get settled again before I’m up waddling to the loo once more. Although, what with baby’s head now being fully engaged and measuring at 38 weeks, it’s not really a surprise that my bladder is clearly feeling the pressure (literally!)

Now this is perhaps a little TMI, but at 36 and a half weeks I woke up with a stomach ache and feeling so sick. I didn’t throw up, but I spent the first hour of my day on the toilet. Apparently it’s quite normal for your body to have a good ‘clear out’ shortly before labour due to hormones getting your body ready for it. I did read that this can be a good couple of weeks beforehand though, it doesn’t necessarily mean that labour is imminent!

These pre-labour warm-ups are definitely increasing in frequency and intensity now! When I got to my last midwife appointment, some kicked in just as we got to the car park. I really struggled to get out of the car and very awkwardly waddled up to the centre at a snail’s pace. Occasionally they’re so intense and so close together now that I wonder if they really are practices or if they’re the real thing.

I try not to show Autumn when I’m in pain with them, but sometimes I can’t help it. Of course, it doesn’t stop her from trying to have a normal conversation with her! It’s not unknown for her to still be asking me for snacks or her drink that is literally 30cm from her!

I’ve reached the point now where standing for a short time or walking a small distance are really too painful now. It’s very frustrating when I’m finding myself wanting to nest. Cleaning and tidying things is exhausting and I have to take a lot of breaks in between. Getting out of bed is very difficult and painful, as is just rolling over during the night (usually due to me waking up with my ribs in agony).

Sometimes I feel worse after sitting for a while as I think everything stiffens up. It feels impossible to get the right balance. I’m not actually sure there is one! I feel very ‘nesty’ and like there’s constantly things I want to move or clean. However, I find myself having to just look at them with disdain a lot of the time as there’s only so much I can do due to the pain and discomfort.

I’ve still been suffering from acid reflux, which is great fun. I think I’ve written before that I found that having a mug of warm milk usually soothes it enough to be able to sleep without it causing problems. However, the other night the milk in the fridge had gone out of date! Fortunately, that evening just propping myself up to sleep with lots of pillows helped enough.

Meanwhile, it’s been lovely to actually feel baby’s foot through my tummy (so cute!) However, feeling him spring board off of my ribs into my cervix?! Not so much! The headbutting down has been incredibly painful. I’ve read that women who’ve previously given birth can be up to a couple of centimetres dilated a few weeks before they give birth. From the strength of his headbutts, I really wouldn’t be surprised if I was! 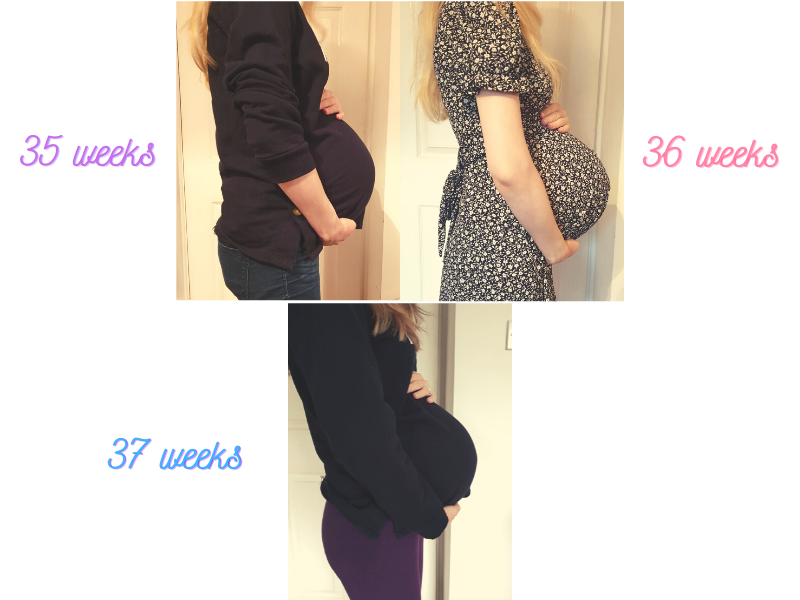 Yep, I definitely feel like a whale now! We’re pretty much completely ready now, though (well as ready as I can be!) It’s just a few little jobs now like setting up the Next-2-Me crib next to our bed and things like that. If he was to decide now was the time, everything is in place with the midwives and the couple of things we need to do wouldn’t take my husband long at all. Exciting times!

Embracing Lockdown Life as Much as You Can

Planning The Perfect Day Out With Your Kids