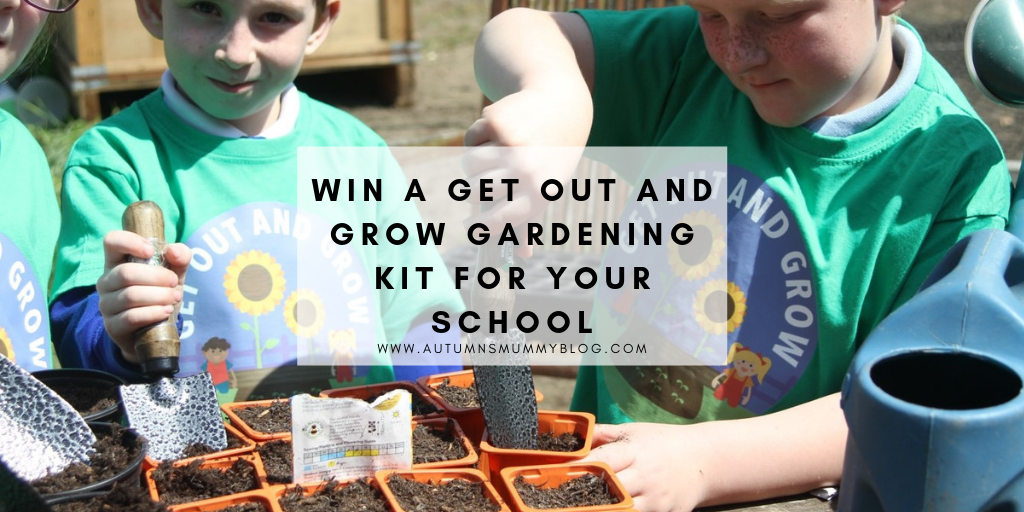 Giveaway¦ Did you know that a surprisingly high percentage of primary school children have never grown a sunflower or their own fruit and vegetables? Sudocrem’s Get Out and Grow campaign is working against this. I’m excited to be part of their latest incentive, in which you can win a gardening kit for your school!

Get Out and Grow

You may remember that a couple of months ago, we attended the launch of the Sudocrem’s Get Out and Grow campaign. This fantastic campaign encourages children to spend more time outside planting and learning about where fruit and vegetables come from.

87% of households in Britain have a garden. However, in a recent survey over half of British children between 4 and 8 years old were unable to name 5 fruits or vegetables grown in them. 95% couldn’t name 3 herbs. Furthermore, they also had problems identifying basic garden tools and 79% believed that worms are bad for plants. We took our 2 year old apple picking last autumn, but only 8% of the 4 to 8 year olds asked had picked one. Meanwhile, less than 10% had dug up a vegetable and only 20% had eaten a vegetable they’d grown themselves.

Now an exciting incentive has also been launched for schools as part of the campaign. In a recent survey , 90% of children said they’d like a garden at school. This could be very beneficial for them. The Benjamin Adlard Primary School in Lincolnshire was rated as one of Britain’s worst schools by Ofsted 4 years ago. Fast forward to 2019 and there has been a huge difference in the behaviour of its pupils. So much so, that it has even won the national Pearson award for School of the Year: Making a Difference. The reason behind this change? It’s down to having a school garden.

The school’s headmaster Sam Coy says “The children absolutely love den-building, just generally getting dirty and nature hunts. One child recently told me that he loves going to the forest school on a Tuesday afternoon so much as it helps him to behave all week as he never wants to not be able to go.” 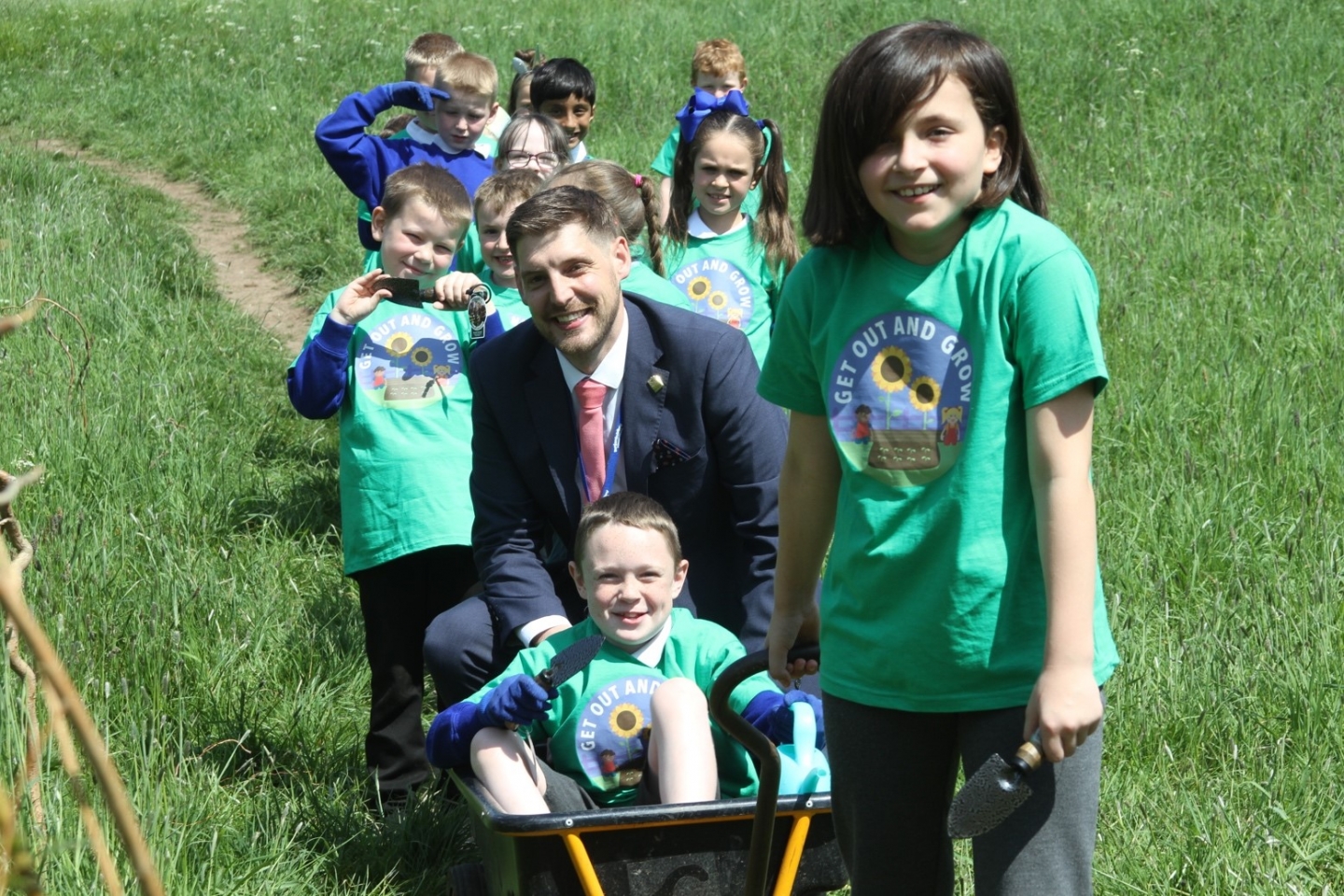 So not only is a school garden a fun way to educate children about the food on their plates and the natural world, it is a fantastic incentive for good behaviour!

Over the month of June, Get Out and Grow will be awarding school gardening starter kits to 20 nurseries and primary schools across the nation. Worth £160, these include the following: 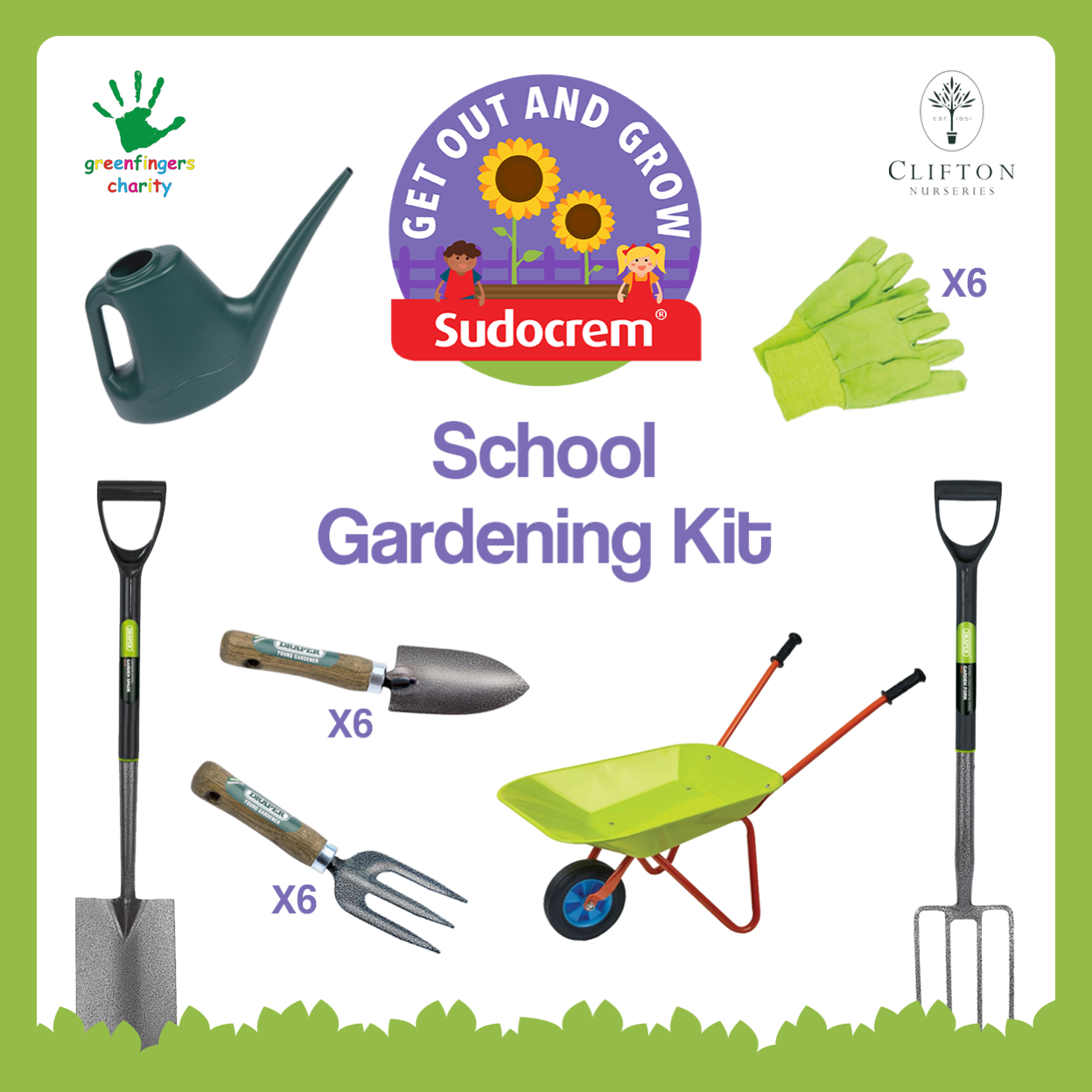 To nominate your local school to be in with a chance to win, enter using the Gleam widget below by 23:59:59(BST) on Sunday 30th June 2019. UK residents only, other terms and conditions apply as outlined in the widget. Good luck!

Get Out and Grow School Gardening Kit Giveaway

Disclosure: This is a collaborative post with Sudocrem. All views and opinions are honest and my own. Terms & Conditions for the giveaway can be found in the widget.