When Is The Right Time to Get Married- Really?

Collaborative Post¦ It’s something most of us in relationships have asked ourselves at one time or another when things are going well. When is the right time to tie the knot, to make the ultimate commitment by making things official by law?! Unfortunately there’s no one answer to this, as there are so many things it depends on. However, there are a couple of points to consider when you’re trying to work out the answer that’s right for you. 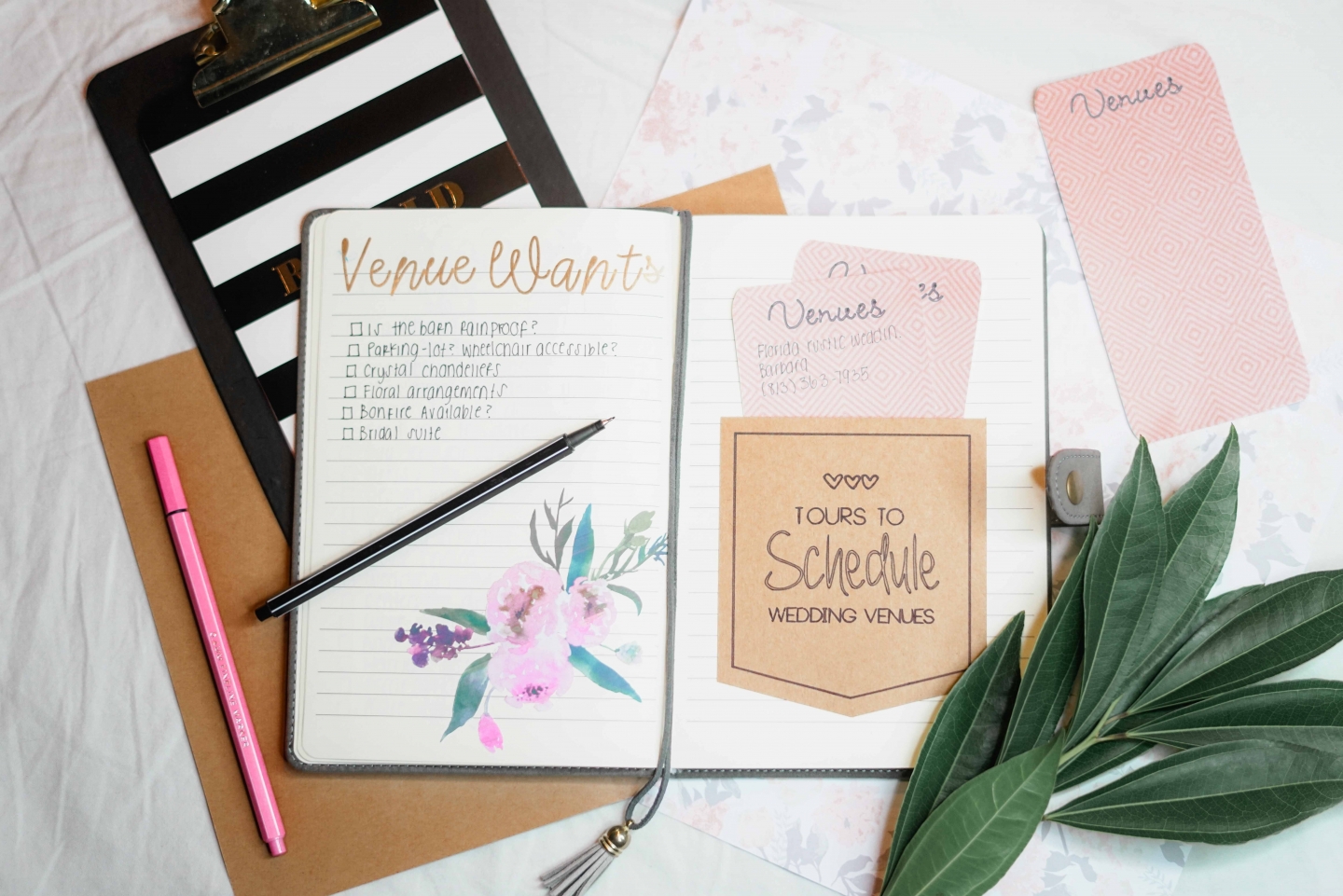 According to the stats

One study suggests that people should get married between the ages of twenty eight and thirty two  if they don’t want to get divorced, at least in the first five years. It suggests that people who get married at this age split up least in the ensuing years, a real development since it was previously thought that waiting longer to get married usually led to more stability. This research found that divorce rates were higher from the teen years up until this ‘perfect age range’ where they declined, and then rose again afterwards. However, while statistics can be useful they can only show general trends. Of course, lots of couples have successful marriages at all ages, and some will divorce even when all of the odds are in their favour. If you’re very young, it could be worth waiting for a while as you’re still at an age where things can change a lot within a few years. It’s not to say that young marriages can’t be successful, it’s just worth being aware that in your younger years you still have a lot of learning and growing to do- which can make it more likely that you and your partner could grow apart.

When you genuinely feel ready

One of the main ways to know whether you’re ready to get married is that you genuinely feel ready. You’re not just rushing things because all of your friends are married, and you’re not being pressured into it by your partner or family. Instead, you’ve met someone you genuinely adore and can’t imagine life without, you have a solid relationship and tying the knot feels like a logical step for you both. Marriage is a huge thing and it’s natural to feel a little apprehensive or nervous. But in your heart of hearts you should know it’s the right thing, and all of the positives outweigh any doubts. This will be different for all relationships and all individuals, so it’s difficult to say when this feeling will really kick in. But when you’re pondering marriage, consider your reasons. If you want to get married because you want a fancy wedding, to show off or to prove something then consider taking a step back. If it’s because you want a long, happy marriage and can’t imagine your life without the person you want to wed then it’s a sign that you’re in it for the right reasons.

When you can afford it

Everything else might be right, but if you can’t afford your wedding then this can be a hurdle to overcome. Lots of couples choose to have a longer engagement so they can save up and make their big day one to remember. You of course don’t need to spend lots of money on your wedding if you don’t want to, but you’ll still want to enjoy the day and so having a little cash behind you can be really helpful. If you’re picturing yourself in a big white gown in a pretty venue, a cool band like The Kicks playing to your friends and family and a big buffet of tasty foods then you might end up being disappointed if you rush and scale everything right back due to costs.

When do you think the right time to get married is?

6 Secrets to Looking Your Absolute Best On Your Wedding Day

Our honeymoon and babymoon in Pembrokeshire