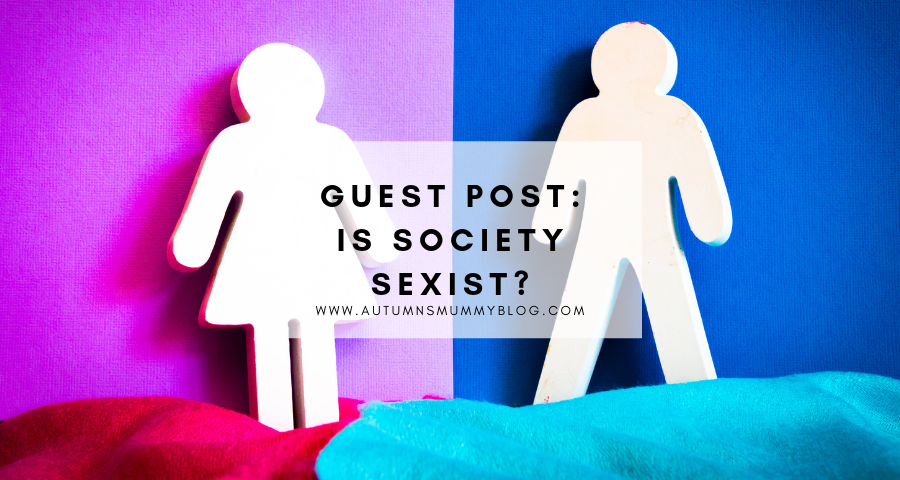 I’m papa to two wonderful children, a boy (6) and a girl (2). For the sake of this post, let’s call them Norman and May.

Norman is very anxious; he is naturally scared of the world and things he doesn’t understand.

May is amazingly confident and outgoing, already she isn’t afraid to express things or push boundaries. She’ll go so far as to protect and support her brother if he’s upset!

As a parent, seeing your child show so much compassion so young is overwhelmingly beautiful. I am extremely proud of both, even when pushing me over the edge, my babies are beacons of light and positivity in my life.

This aside, I have one concern for my daughter right now. Equality.

The Workplace is still Sexist

It’s true that the UK has some of the best equality laws in the world and figures suggest that women are thriving academically, and more are in work than ever. Yet, I’ve seen with my eyes and heard with my ears evidence that things aren’t right.

Over the years, I’ve worked with an IT contractor that claimed he couldn’t hire a female because they might fall pregnant or be unable to do heavy lifting.

I’ve seen salaries for the same role fluctuate based on the gender of the person filling it.

I’ve even sat there in boardrooms listening to middle-aged men talk of ‘raping’ the competition with female members of staff present and little regard as to the meaning of that word and the history surrounding it.

Last year it was revealed that one in five women had been sexually assaulted.

Yet, apparently, it is still acceptable to throw words like rape around in this context. It isn’t, obviously, but some still don’t see that and challenging it could lead to negative repercussions for the staff that do (just another thing to deal with if you’re a woman in the workplace). Even if HR are on your side (which in fairness for legal reasons, they usually would be) it could lead to your career being made stagnant.

There is still the expectation that a woman must present herself a particular way (and she’ll be maligned or mocked if not, sometimes by her own peers).

Go to a car show and most people will assume the woman is there with her husband/boyfriend. The same is often true of certain sports events.

One in three members of the House of Commons are female (the ‘democratic’ seat of our society).

If you look at the list of leading 100 businesses, less than 10% have women as chief executives.

As a father, it’s a source of great distress that both of my children exist in a world where there is still a clear gap in how the genders are treated.

It’s important that both Norman and May understand that their limits and expectations are not set by gender. That he is not greater than she because of a chromosome configuration or a little dangly toy between his legs.

I promote equality above all else, but can we say society does the same? Progress aside, I don’t believe it does.

This thought-provoking post was written by Aaron over at The Busy Papa.