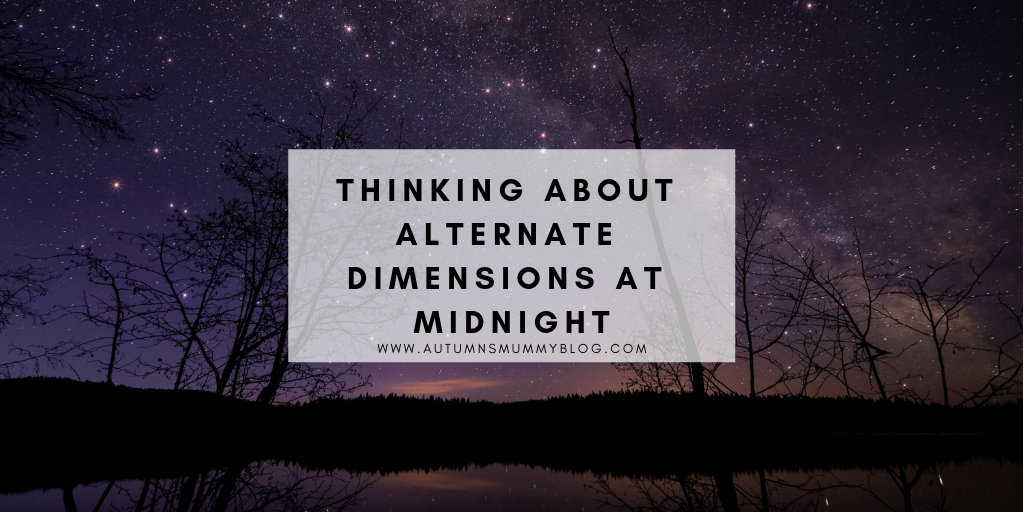 Do you ever wonder what would happen if you could hop across to an parallel universe? I often think about how things might be in an alternate dimension. It’s fun to think about the things I might do without the consequences of them going against me in my ‘real life’. This post has happened late at night when I should be sleeping; but my brain has other ideas!

What is an alternate dimension?

An alternate dimension, also known as a parallel universe is a universe or dimension that exists alongside our own universe. Whether this concept is completely fictional or not is open to debate. However, I think it is purely fictional from the standpoint in which I’m writing this post. (Although, the internet is full of stories of people who have apparently actually switched between them). It is largely considered that alternate dimensions have the same people or characters living in them, but there are different circumstances and scenarios to those in the world we live in.

When I was at school, I’d often daydream through boring lessons about what I could do in a different dimension to liven things up! From jumping up on a desk and dancing, to skipping class completely and catching a train somewhere, it was fun to think about what could be happening instead. 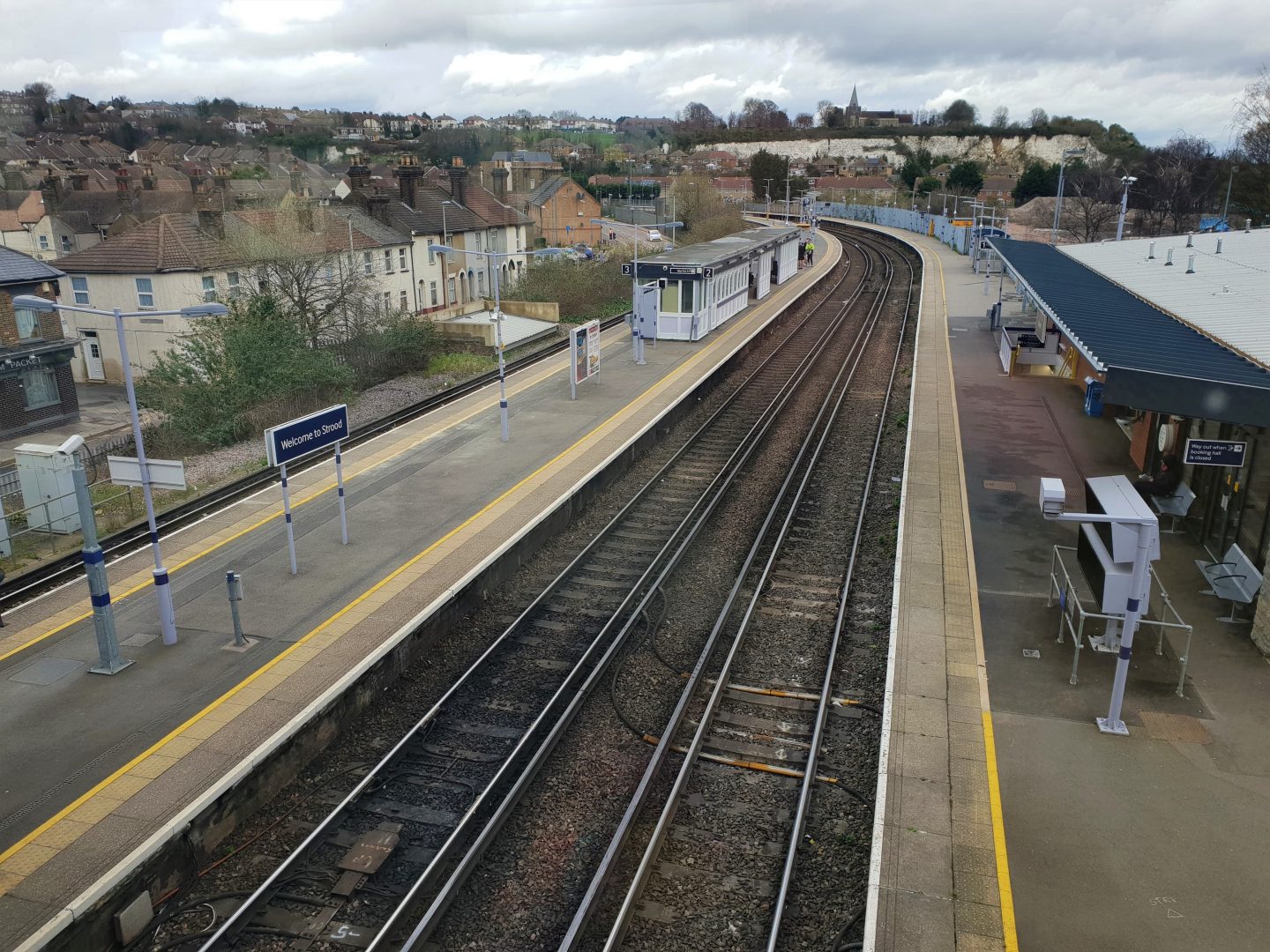 Even in adult life, I have my mischievous moments where I just think “I wonder what would happen, if…” For example, I have never stolen anything in my life. Nor do I have any desire to. Yet very occasionally when I’m in a shop, I think “I wonder if I could successfully take something without getting caught?” Other times, it might be things like “I wonder what would happen if I pretended to be a dinosaur in a serious social situation?” Fortunately, common sense prevails.

I’ve always wondered, though, what would the impact of these things would be in an alternate universe…where it wouldn’t effect my real relationships or work and potentially get me arrested!

On a more serious note, I’ve sometimes also wished we could hop into an alternate dimension when things get tough. Sometimes, when things happen in real life you feel like you can’t handle it. Wouldn’t it be wonderful if you could literally just exit and go to a version of your life where everything’s okay? 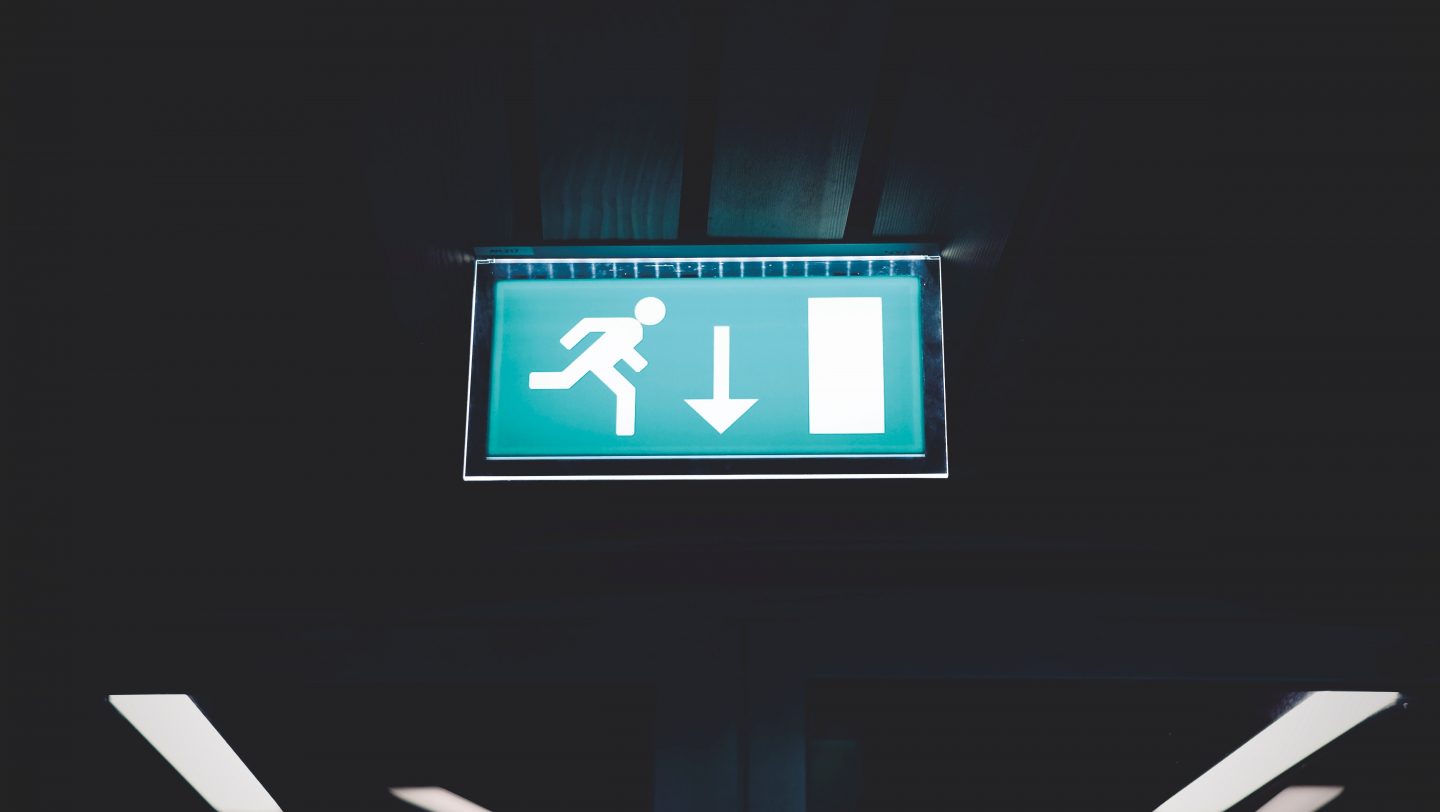 If you’ve seen my Twitter over the last couple of weeks, you may have seen that my brother was very ill. Thankfully he’s on the mend now, but there were moments where I felt like I couldn’t take the stress. I felt like I’d like to just get away from my life for a while.

I suppose that it’s a good thing you can’t hop in and out really. Apart from being very confusing, how would you know true happiness if you hadn’t experienced lows? That said, of course  sometimes people get so desperately low they take their lives. It makes me wonder how much suicide would be reduced if only those people could travel into an alternate universe to wait it out until things got better.

What do you think about parallel universes and what would you get up to? Leave me a comment below, I’d love to hear from you!