A victim of period-based taboo?

On Saturday night, I was scrolling on Facebook when I saw a headline that angered me: “Girl sat in blood-soaked clothes after teacher said she couldn’t go to the toilet”. This story on Metro evoked powerful memories of being a teenage girl. I’d worry, thinking “What do I do if my period starts at school?” Once I’d started menstruating, I worried about being allowed to leave class should I need to, or worse, leaking.

She couldn’t leave class without a toilet pass 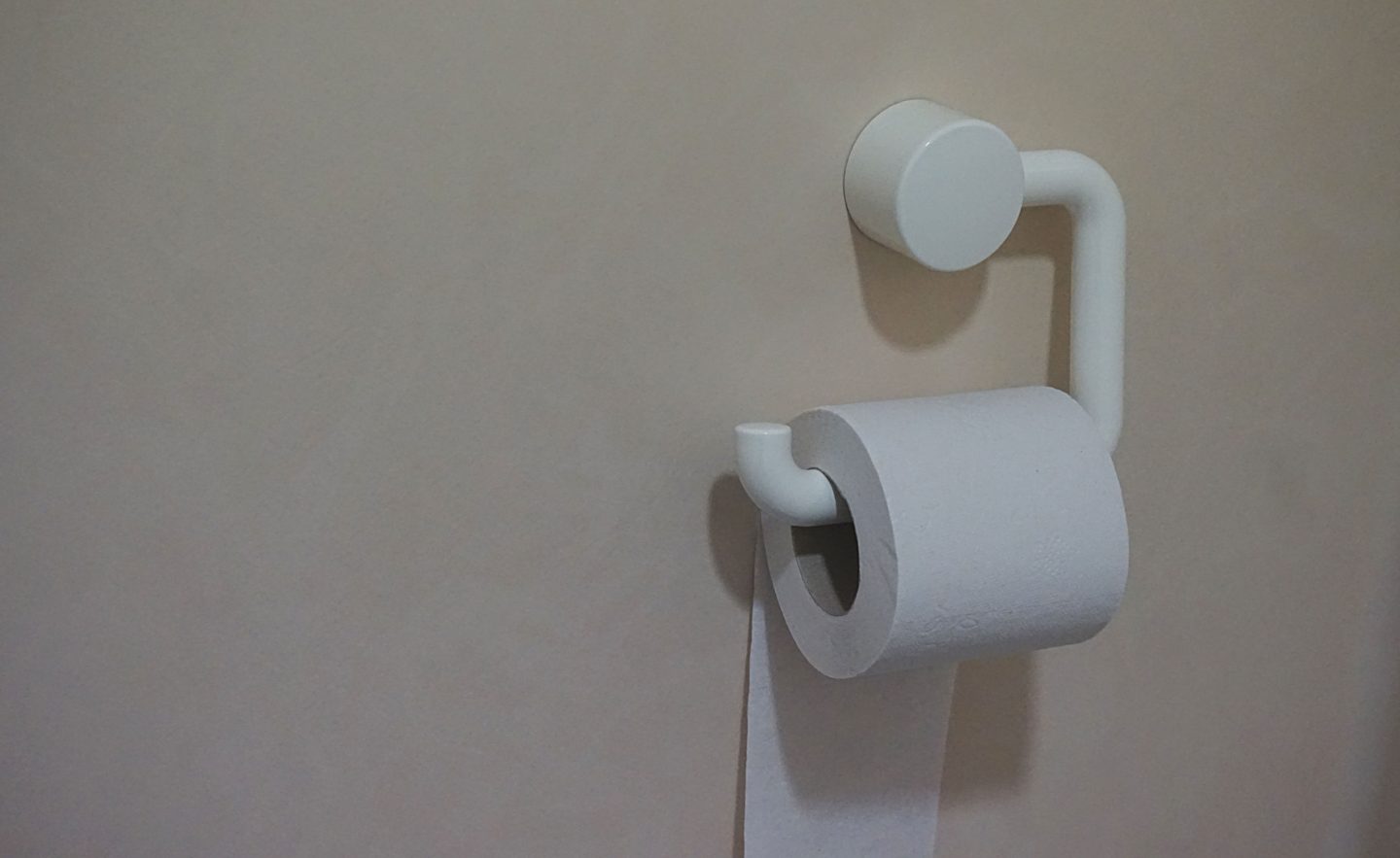 Of course, you can’t always trust everything you read in the media. However, if it is all true, then it is appalling! Apparently staff told the girl in question that she wasn’t allowed to go to the toilet during class without a ‘toilet pass’. To obtain this, she would need a doctor’s note, which would cost £15. It seems absurd to take things to this level. A period is not exactly an extenuating circumstance; the vast majority of women of menstruating age have them.

Why didn’t she change at break time?

Some people commented on the news story asking why she hadn’t gone to the toilet at break time. However, sometimes flow is heavy and you can’t rely on a change at break time to keep you going throughout your lessons. I remember sitting in an art class working up the courage to ask my male teacher if I could go to the toilet as I felt that I needed a change. I’d been to the toilet before the lesson, but my flow was just particularly heavy that day. Fortunately, despite my anxiety, my teacher didn’t bat an eyelid and allowed me to go. There are so many pressures on teenage girls that the last thing they need is to be worrying about being able to change their sanitary towel, tampon or menstrual cup when they need to.

Just get up and leave!

Part of my anxiety was everyone looking at me when I asked to go to the toilet, as I’ve always been socially anxious, but also the fear of being told I couldn’t. I knew that if this happened, I would just get up and go anyway, even though I’d get into trouble. As a mother, I’d encourage my daughter to do the same thing. I find it so sad and awful that this poor girl just sat there, bleeding through her clothes. It must have been so embarrassing for her. 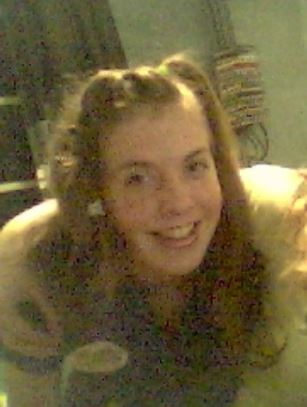 Me aged 13, a few weeks after having my first period

They don’t always start how they mean to go on

What was also alarming was that it was only this girl’s first period. However, staff at the school were already asking what her mum was going to do to lighten the flow. If it was only the first one, it’s likely her body hasn’t settled into them yet. I wish I could go back to my early days of periods being painless and lasting only two days! I’m no expert, but perhaps they won’t be so heavy as time goes on? I also can’t help but think that maybe they’re fairly normal and she only bled through because she wasn’t allowed to go to the toilet.

If school staff started discussing what I was going to do to lighten the flow when it was only my daughter’s first period, I would be equally confused and angry. I wouldn’t want a 10 or 11 year old taking birth control pills to lighten their periods. They can come with so many horrible side effects that I wouldn’t want my daughter to take them until she really needed to. 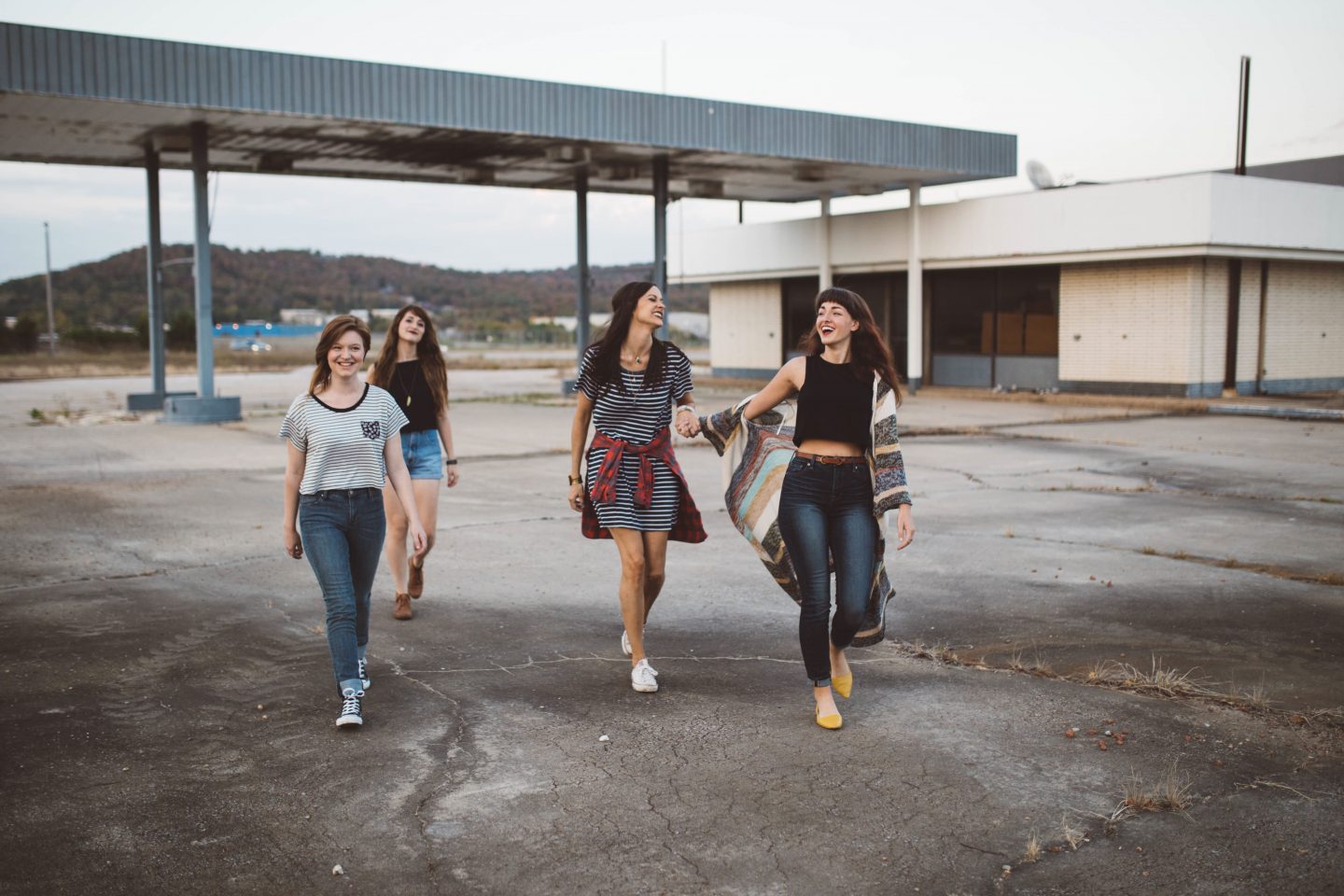 Almost half the world menstruates, so why is it still such a big deal?

It’s no wonder that the girl in the article is feeling anxious after the way in which she’s been treated. Menstruation is still such a taboo subject, but I can’t understand why. We’re all human, almost half the population will have a period. Everyone knows people who have them. It’s a perfectly normal, natural thing and people have varying cycles and flows. Why was this girl left to leak through her clothing and why where the staff talking about altering nature so early? Where was their compassion?

I just can’t help but feel that this article is yet another example of a natural part of life being taboo and this young girl is another victim.

What are your thoughts on this?

Revisiting Masha and the Bear

Why It’s Important To Talk About Our Reproductive Health

4 responses to “A victim of period-based taboo?”