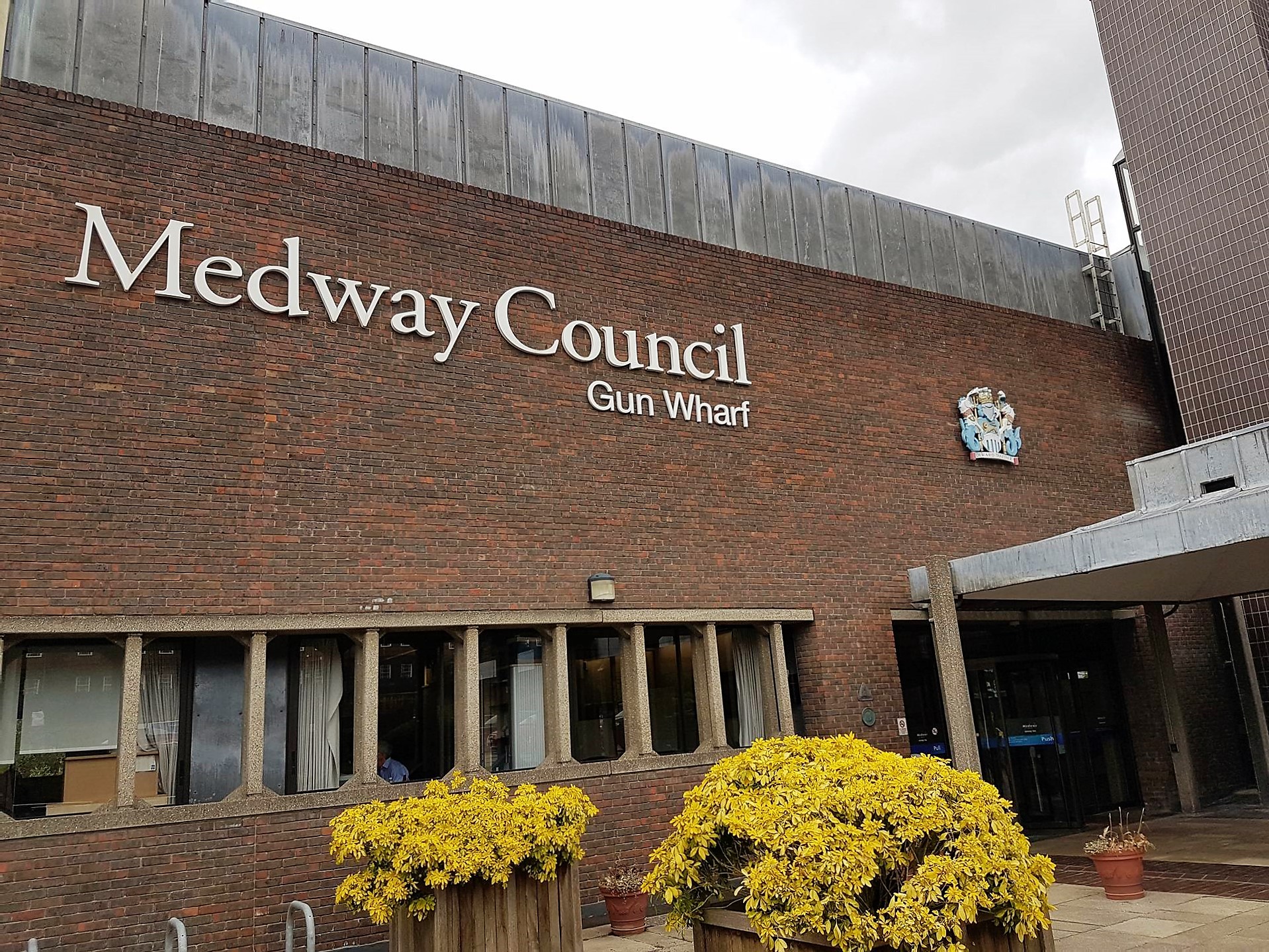 I’ve previously written about Medway Council’s closure of Sure Start Children’s Centres. The consultation period is over and there has now been a new proposal, as announced last week.

The new proposal means that 13 of the 19 children’s centres will remain open, but the services offered in some of them will be different.

My initial thoughts were that this proposal has to be better than the original one. I was actually a little surprised, as at the cabinet meeting I attended prior to the consultation on the 9th of May, Councillor Andrew Mackness seemed to be unwavering in that the options discussed that day had been the ONLY options.

It hadn’t been explained what would be at the various centres, however. I was also concerned that the right services would be available in the right places. Of course, it’s still worrying that there are centres being shut. I’m concerned about people who need the services on the Hoo Peninsula being even more isolated and the military families at Brompton who will likely no longer have a service that is so tailored to them.

The children & family hubs ‘will primarily provide multi-agency support to those with greater needs who require additional help and support’. I am intrigued to find out what agencies will operate from them and what the help and support will entail. While some time has passed, I haven’t found out more details.

These centres are Gun Lane Children’s Centre (All Faiths) Strood and Strood Youth Centre, All Saints in Chatham, Wayfield in Chatham and Woodlands in Gillingham. I can’t help but feel like these are TOO spread out and as though people on the Hoo Peninsula and Isle of Grain are especially being forgotten about. It is a 25 minute car journey from Grain to Gun Lane Children’s Centre, which I think would be their nearest hub. I wonder whether Councillor Mackness knows or cares that it would take over an hour on public transport. With the hassle of a young child(ren) on public transport, the cost and sheer amount of time, I’m not sure parents in Grain who might desperately need the services would actually bother.

The wellbeing centres ‘will deliver universal health services as well as targeted support based on each community’s needs’. As Medway Council seem to be so out of touch about what families in Medway need, I am not confident in their opinions of what they think each community needs. I’d like to know how they’re going to work out what kind of targeted support is needed and where.

I’m guessing that ‘universal health services’ include things such as weighing clinics and midwifery services. There are 9 of these centres – and in a small victory, there is one in Grain! These centres will be at the following:

There are lots of holes in information. It’s not clear if any services are going to be removed. Perhaps keeping more centres open and more staff employed means that less services will be provided overall?

When Autumn was young, I thought Medway must be one of the best places in the country to have a baby. There was so much support from various organisations when Autumn was born, when she fell ill and when I subsequently had mental health issues late last year. There were so many different activities you could do with your baby to help you bond with them and help them to learn too. Baby massage was fantastic, sensory learning is great and there were incredibly useful classes on various topics including weaning and dental care. What will happen to these classes and if they’re kept, where will they be done from? There are many concerns still to be had.

Despite less centres being closed, we still don’t know exactly what is being offered. There is still also the huge issue of them not being within pram pushing distance, as I discussed on BBC Radio Kent last week. It is so important that parents are able to access the services when they need them. I fear that babies and parents could come to harm if the services aren’t so available to them, as they have been.

As I think I’ve previously mentioned, I’ve met some of the most vulnerable people in our communities who rely on clothing to be donated for them and their children. If they need help, are they really going to spend money they don’t have on getting to a children’s centre miles away? I don’t think so.

I have spoken to so many people who are passionate about children’s centres and how important they are. I don’t understand why the budget for early learning services has been cut, yet the budget is too large in other areas and our councillors are able to spend an extortionate sum of money on fireworks. It should be a crime for our council to be able take money away from some of the poorest and most vulnerable in society and literally put it up in flames.