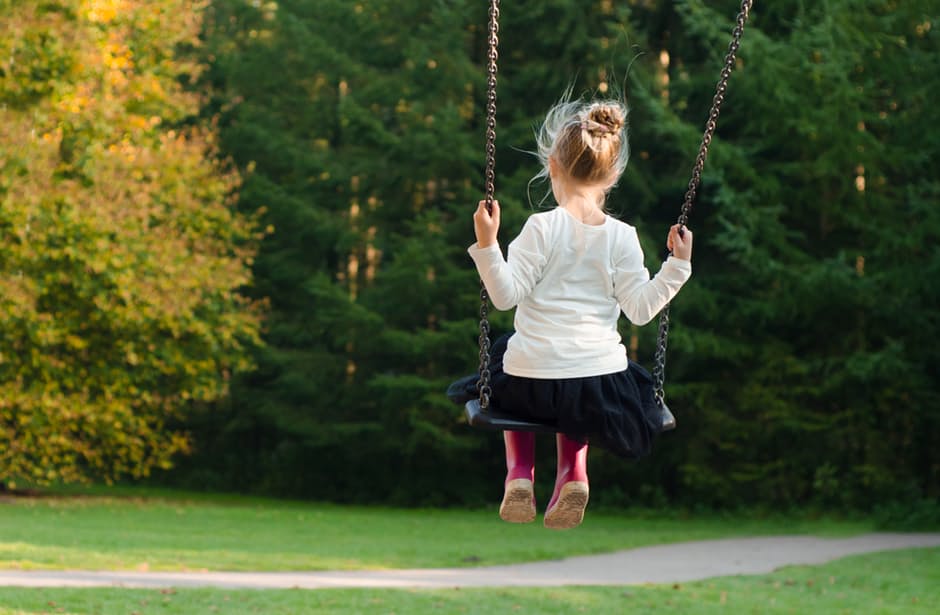 Sometimes we have memories from childhood that stand out in our mind. It doesn’t always necessarily always make sense to us as adults. However, occasionally it’s because something happened that elicited strong emotions at the time. Even if we would have responded differently now and it seems a little silly, these events can sometimes have a lasting effect on us.

Another child called me ugly

I remember it quite vividly. It was a bleak, grey lunchtime on the equally grey playground. The only things that brightened it up were the red benches and the coats of children running around being noisy. I was one of these children and when it happened I was playing a game, hiding behind one of the aforementioned postbox red benches. “You’re ugly“, a boy said to me as he stood next to me beside the bench.

I don’t remember what I said; I don’t think I said anything. As I was only 5 or 6 and had only previously been called pretty, beautiful etcetera by my relatives, it came as quite a shock. I’d never even really thought about how I looked.

Within a couple of weeks afterwards, I remember looking in the mirror at home. I’d study my face and gently pinch my rosy chubby cheeks. Were they what made me ugly? I didn’t like them. I’d never previously thought about how I looked, but here I was having the first session of many in front of the mirror, criticising my appearance. I wondered what was wrong with me and how I was ugly. I wondered if other people thought I was too. 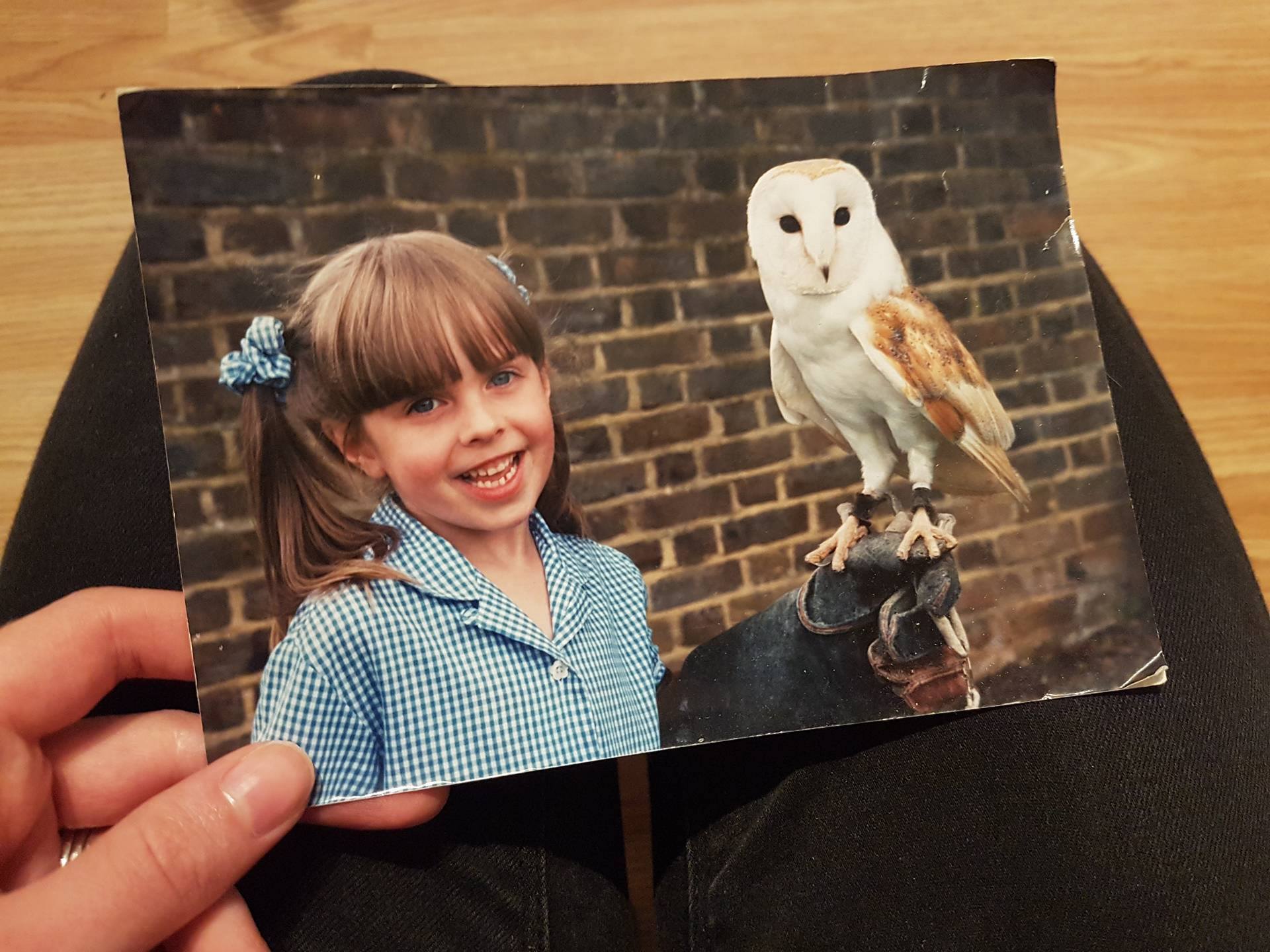 Ever since then, I’ve been critical of how I look. It’s stupid really, how a little boy’s callous comment has had such an effect on my self esteem over the past 20 years. I think it just stuck in my mind that I was ugly and never left, unfortunately.

The ironic thing is he that he wasn’t exactly good looking either. He had an unruly mop of dark brown hair and a severe lazy eye. Oh, and he always seemed to be getting in trouble for one reason or another. The truth of the matter is that he was probably just being his usual slightly evil self. He seemed to go out of his way to bully other children and make them feel bad, but to me it felt personal at the time.

My self-esteem is something I’m always trying to improve and now I have a daughter to be a role-model for! I hope that Autumn never experiences something like this as she’s growing up, although she probably will. She is such a beautiful little thing and I will do what I can do to stop her from feeling otherwise. I want her to have a healthy and positive attitude towards her body and appearance.

I’ll also be teaching Autumn to be kind to other children and that even if they look different or she doesn’t think they’re especially easy on the eye, she should be nice and shouldn’t insult them. When I was about 5 there was a girl in the school year below me who had hardly any hair. Her head and face were badly scarred where her skin had been badly burnt. I was one of the few children who didn’t act disgusted and played with her. I like to hope that Autumn will also be that child if she is in a similar situation in the future.

What has made you feel unattractive? Have you been through a similar experience to me? Let me know below!