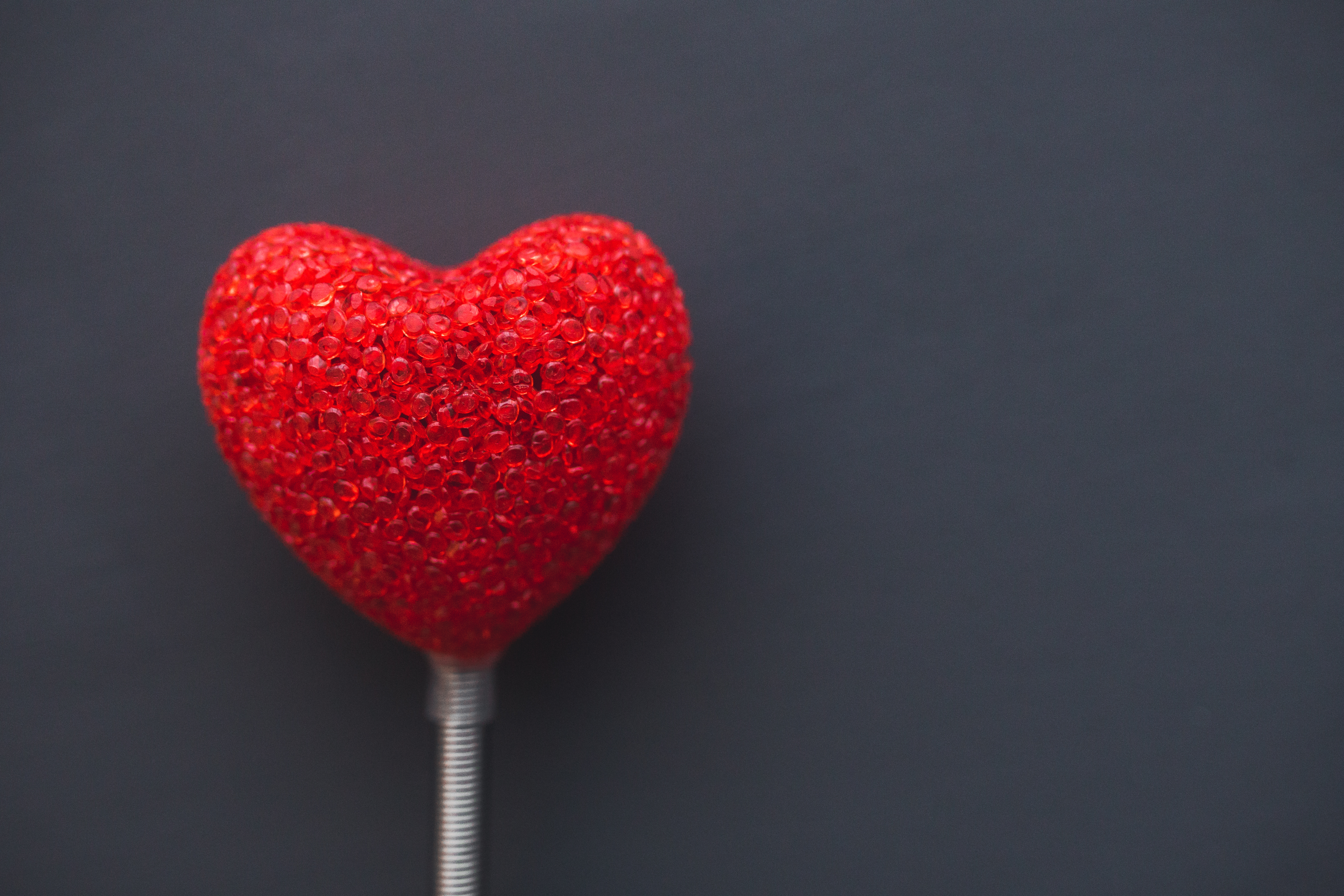 I’m just going to come out and say it – I think Valentine’s Day kind of sucks. It’s not that I don’t celebrate it, because I do. I guess it’s just that it’s so commercialised to the point where it makes me cringe and I don’t like the fact it causes so much pressure. Pressure to have a partner, pressure to have a great gift idea (not everyone likes the standard chocolate and flowers), the pressure to be romantic.

This year will be Dave and I’s 9th Valentine’s Day together. I always seem to be ill in one way or another on Valentine’s Day, which is probably part of the reason we’ve only ever been out once for Valentine’s Day. To be honest, the amount of money that restaurants charge for Valentine’s Day meals is more than we’d be willing to pay anyway – the one year we did go out, we didn’t have to pay for it as we were given vouchers by a relative.

We didn’t really see each other for very long on our first one as I’d been at work all day, I just vaguely remember feeling like death warmed up and us exchanging cards and presents. I felt like we should be romantic, but to be honest, when you have a cough and a bunged up nose, you don’t especially feel like kissing. On our second Valentine’s Day, we stayed in. Dave said he’d cook a surprise starter and main if I made a surprise dessert. So that was what we did. I spent more of the day on the sofa laying down feeling quite sorry for myself, (it was that time of the month and I had a cold again), while Dave rattled around in the kitchen making the most delicious cream of tomato soup and vegetarian shepherd’s pie. That recipe is still one of my favourites and he sometimes makes it for me as a special treat, particularly if I need cheering up or if he’s done something that’s really upset me! I made Eton Mess for dessert. It was probably one of the best meals I’ve had – we had wine and candles and made the effort to dress up even though we were only indoors. It was quite a simple, but lovely Valentine’s Day and although we bought cards, we didn’t buy into all the commercialisation of cuddly toys and things you see in card shops at this time of year.

If you’re a couple that does the Valentine’s Day present thing every year, it must be really difficult trying to think of new things to get each other that isn’t a cuddly toy/mug/chocolate like every other year. If you manage it then I salute you; I find it difficult enough to think of presents for Dave just for his birthday and Christmas, let alone a third occasion in the year. Speaking of Christmas, Valentine’s Day is too close to it for my liking. By the time you’re looking for a Valentine’s Day present, it’s only been a couple of weeks since you got your January pay packet and thought “Yesssss, finally I have money again! I’m still skint, but not as skint as I was!”after that long first month of the year…only for shops and TV adverts to persuade you to part with your cash yet again!

Dave and I came to a decision 3 or 4 years ago that we weren’t doing Valentine’s Day presents, just cards. Firstly it was to save up for our wedding, then it was because A) We were still skint from Christmas and B) We knew that we had a baby on the way. However, it must put pressure on people who have partners that expect big things of them from Valentine’s Day. The one time that Dave and I went out for dinner the year before last, it was in a restaurant with a jazz band playing. I don’t normally like jazz music especially, but it really added to the ambience. It was a Valentine’s evening, so it was couples only, there were vases with a single rose on each table and everyone was greeted with a glass of complimentary wine. We noticed some particularly tense body language between a couple at the table next to us. As the night progressed, we heard tiny bits of conversation, such as “Why did you bring me here?” from the woman; we began to feel sorry for her date. We thought it was lovely, but it wasn’t good enough for her for some reason. They were gone before the time we’d finished dessert. This was us that evening and our dessert:

It was lovely!  Anyway, I don’t know what she was expecting, but is Valentine’s Day worth that sort of pressure? It’s about celebrating love anyway, not about who can celebrate it the most lavishly.

As well as the pressure to get Valentine’s Day right when you’re in a couple, I think it also puts a lot of pressure on single people. If there’s one day of the year that draws people to the fact you don’t have a partner, Valentine’s Day is it. Therefore, I wish my single friends a happy Valentine’s Day from me – I want them to know that they are loved too.

When I was in primary school, I remember other children coming in and bragging about how many Valentine’s Day cards they’d received and I’d feel disappointed that once again I hadn’t received any. Some years when I was very young I received cards from my Dad and my Grandad. I remember receiving some heart shaped sweets as a present one year and a cuddly rabbit in a heart outfit another. Although it was a lovely gesture and I appreciated it, somehow it doesn’t feel like it counts when it’s family. Even at that age, I felt the pressure to have a Valentine – couples in the Valentine’s adverts on TV just looked so happy and I wanted that. I wanted a secret admirer and a card so that I would feel loved and tell the kids at school that I’d also got a card so that I’d be more popular!)

One of the best Valentine’s Days I’ve actually ever had was when I was about 13. A friend and I pretty much said “Screw Valentine’s Day, we’re not going to mope around”. Instead, we met up and went out on our bikes and cycled to the woods which was great fun. In fact, if I was still single I would definitely have an anti-Valentine’s Day get-together with my single friends!

Do you think Valentine’s Day is a day of pressure and is too commercialised? How are you celebrating it this year?

6 thoughts on “The pressure of Valentine’s Day”