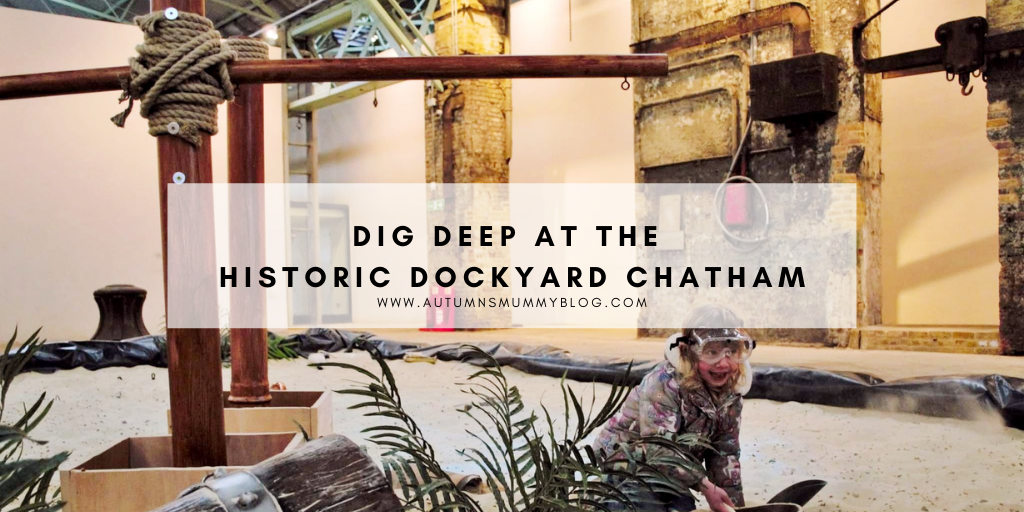 Collaborative Post – Gifted¦ We love The Historic Dockyard in Chatham. As I think I’ve mentioned previously on the blog, like many locals, I wouldn’t even be here if it wasn’t for the dockyard. There’s a lot to look around, but there are often new events and exhibitions throughout the year. This February half term, children can pretend to be maritime archaeologists in the new Dig Deep activity. We went to check it out.

A new exhibition called Diving Deep has opened at the dockyard over the weekend. This showcases objects and findings from the archaeological excavation of HMS Invincible.

One of the Royal Navy’s most famous ships, she was actually originally built by the French Navy in 1744 but was captured by the British Royal Navy at the battle of Cape Finisterre in May 1747. Her exquisite design was carefully measured and copied and her Class was the backbone of the Royal Navy’s fleet until the age of steam, starting with HMS Valiant who was built at Chatham. Unfortunately, HMS Invincible ran aground in the Solent in February 1758 and she was unable to be salvaged. 260 years passed before a fisherman discovered her in 1979. Archaeological excavations began in the 1980’s and continued from 2017-2019.

Although Diving Deep remains at the The Historic Dockyard Chatham until November, Dig Deep next door is only around for February half term. It links in nicely to the exhibition next door, allowing children to become maritime archaeologists!

On the diving deck, they’ll be equipped with goggles, a scoop and a brush before venturing into the sand beneath the ocean to find historic treasures and artefacts from a ship. A checklist will help to keep them on the right track. However, there are plenty of bonus items to be found too! Autumn had lots of fun digging deep and brushing very vigorously, sending sand flying into the air as she discovered an old bowl. 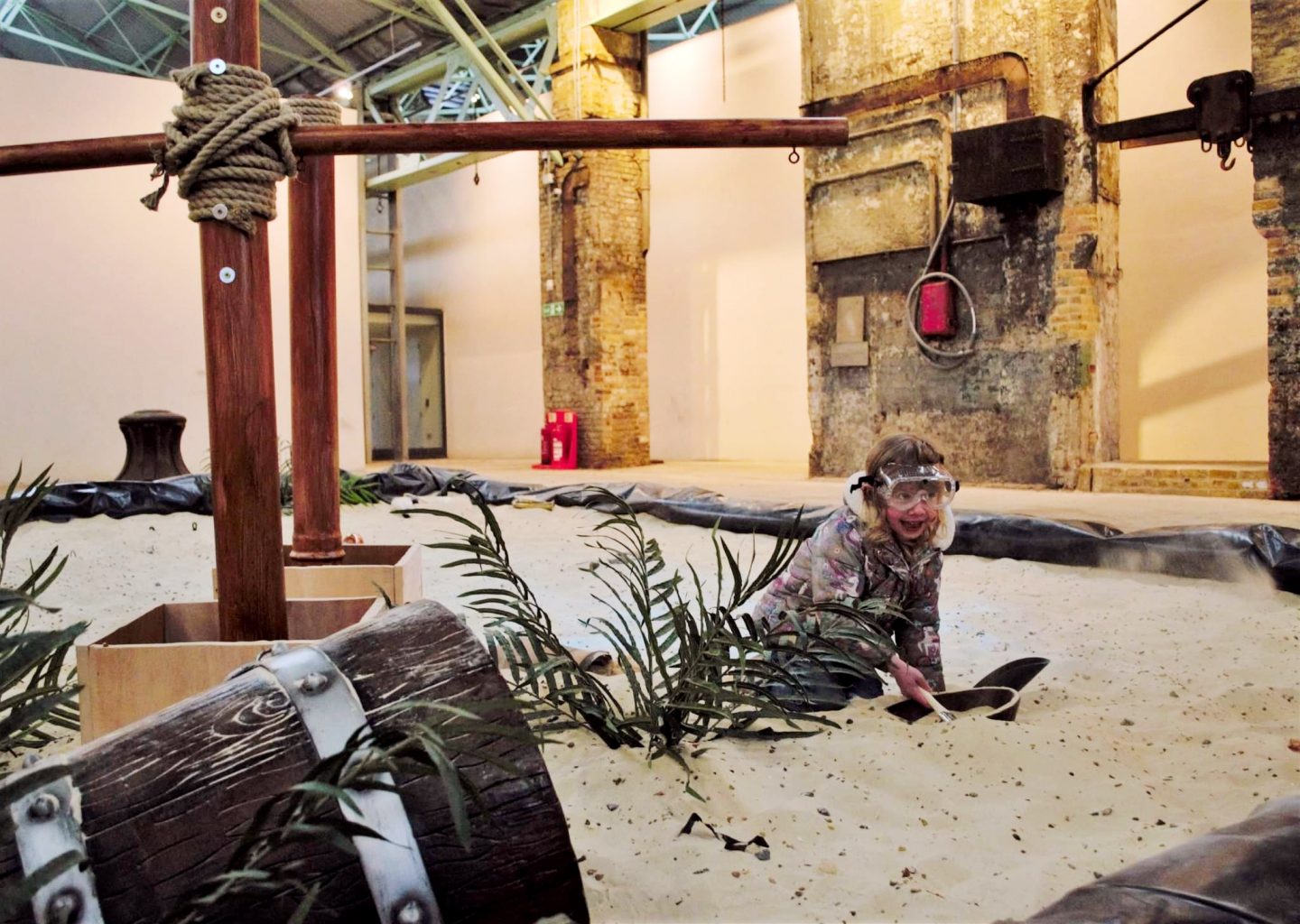 A limited amount of children are allowed in each booking so that it won’t become too crowded. Although it is aimed at children around 5 years old and above, younger children are welcome too. They just might need a little more help! There are a mixture of items, some easier and some harder to find. This is where teamwork comes in handy! 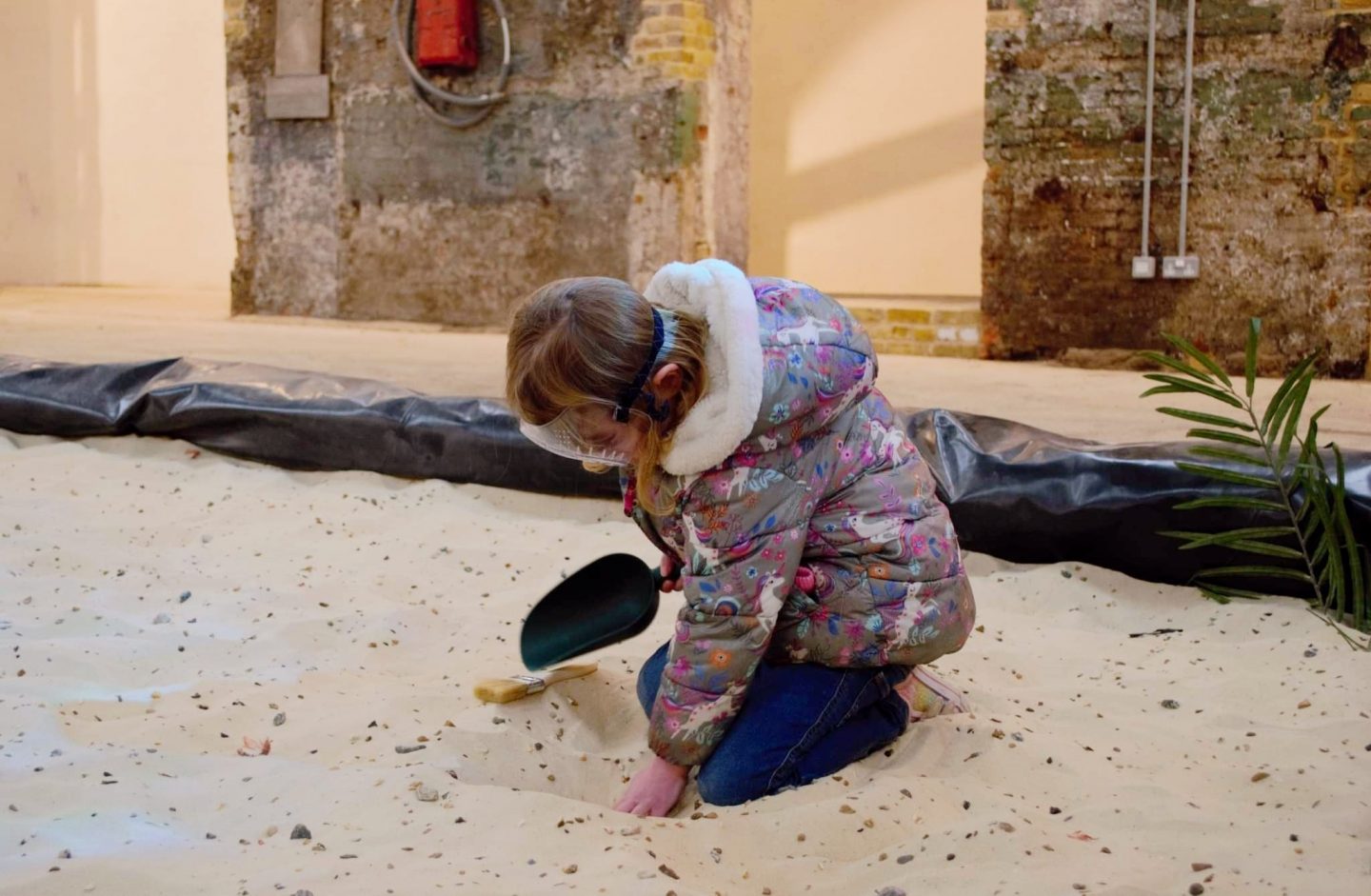 Autumn was very proud to have found all of the items and ticked them off. I took a picture to send to my friends who are real-life archaeologists. They seem to very much have instilled an interest in archaeology in Autumn…and who knows how many future deep sea divers and marine archaeologists this activity will inspire? 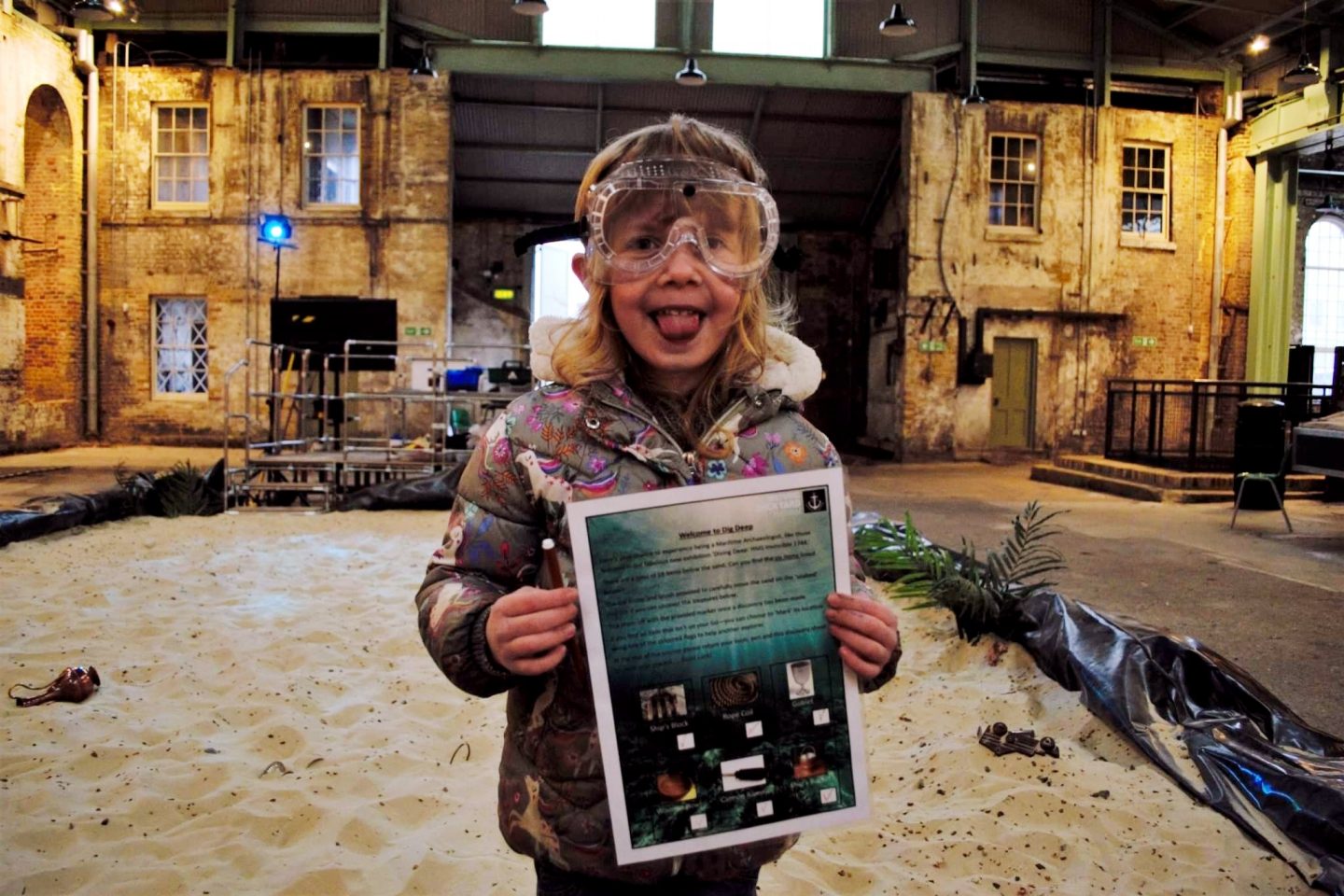 I love getting Autumn away from the pulls of technology. It’s so good to see her getting interested and stuck in with other things that are not only fun but educational too! Dig Deep runs on the hour and can be booked upon arrival. Entry to it is free as part of a ticket to the Dockyard.

Of course, there is plenty more to see at The Historic Dockyard Chatham too. There’s lots of space to run wild and opportunities to pretend to be a sailor or pirate! Lots is undercover, so it’s perfect for a cold and rainy February half term day. It was lovely and cosy in Dig Deep. Just make sure you wrap up warm when you go outside, as the River Medway can get a bit blowy! 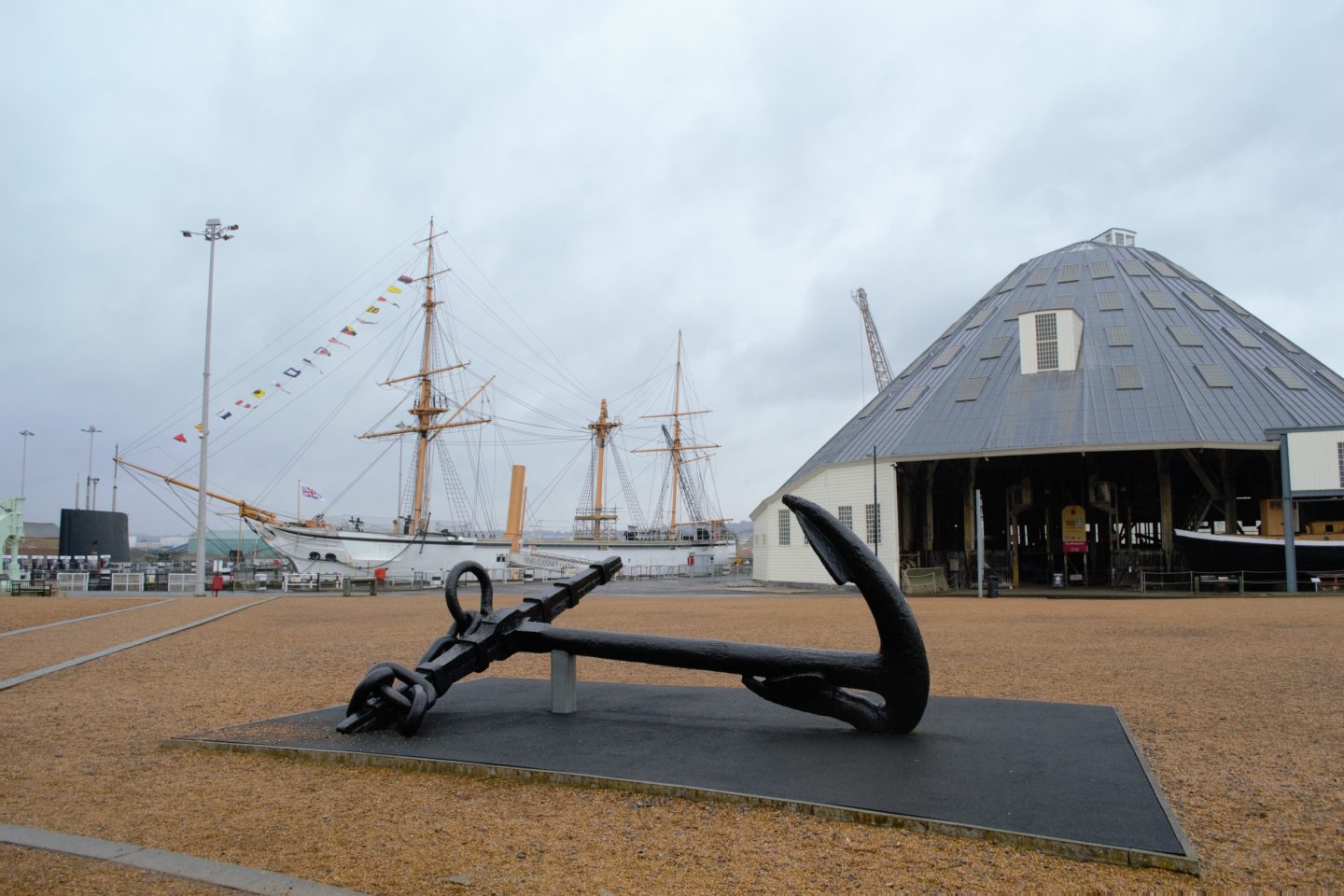 Looking for more to do this February half term? Take a look at my guide here.

Disclosure: We were gifted day pass tickets for The Historic Dockyard Chatham in return for coverage of Dig Deep. As always, all views and opinions are honest and my own.