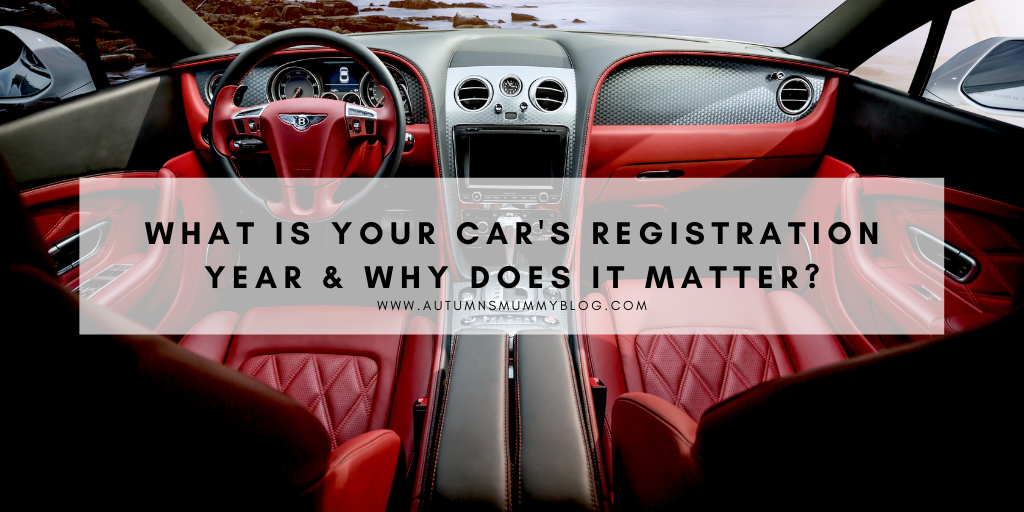 Collaborative Post¦ Simply put, a car’s registration year is the year that it has been registered and allowed to be sold to consumers. In the UK, this is identified by the first two numbers on your license plate. The format is usually two letters, two numbers and three random letters. The two letters are a regional identifier, with the next two numbers being the year identifier. During a year, there are two new registration years released – one that runs from September to March, and one that goes from March to September. Right now, the newest car registrations are 70 and 21 – if your car has either of these numbers, it was registered within the last 9 months.

This system has been in place since 2001, and you can use many online checkers to see how old your car is if it doesn’t have the new license plate format. But, the big question is why all of this is important? What does the car’s registration year have to do with anything, and is it a big deal? 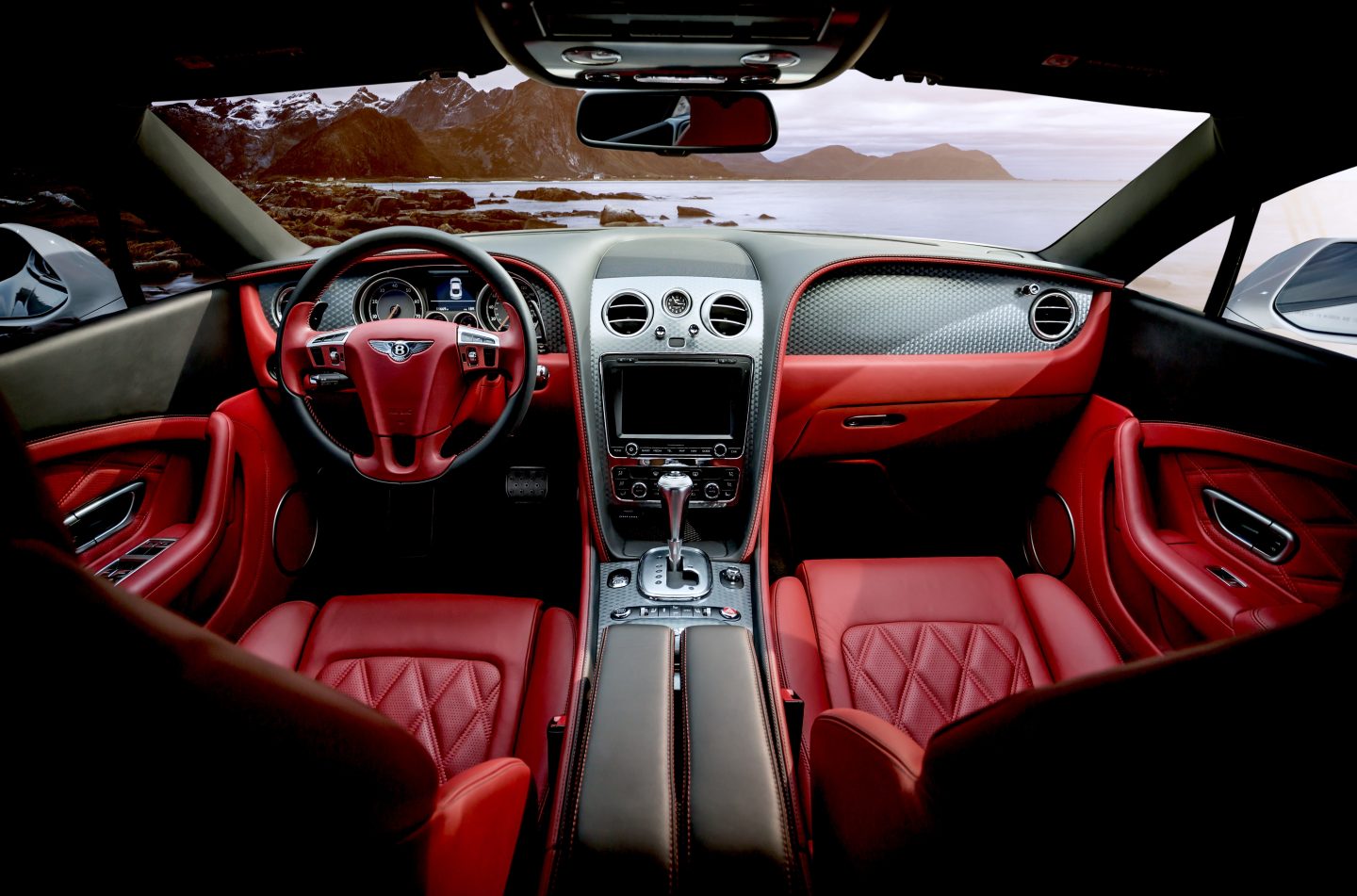 Determine how new a car is

As it turns out, this is genuinely one of the most important factors when buying a car. Let’s say you wanted to get your hands on a lovely second hand BMW. Naturally, you have loads of options, but imagine you’re keen on buying a 1 Series. A quick look online would show you many different models for different prices. This is where the registration year comes in handy as you can easily see which models are the newest. Ones with a registration year in 2020/2021 will obviously be close to brand new, while ones back in 2010 are now a decade old. As such, it’s an instant way of knowing just how used a used car really is!

Evaluate a car’s value for money

Furthermore, the ability to know a car’s registration year lets you discern if it’s good value for money or not. Looking at the previous example, what would you think if the 2010 BMW 1 Series was more expensive than the 2021 one? You’d instantly know it’s terrible value as a car shouldn’t be more expensive when it has ten years under its belt! Without registration years, you wouldn’t be able to determine if this is the case or not.

All in all, it’s important to know a car’s registration year before you buy it. Or, more accurately, it’s important to know how to tell what a car’s registration year is! As explained in the introduction, this is easily done by looking at the license plate of a car from 2001 onwards. Or, you can use online tools to find out the registration year for you. It’s a simple way of assessing how old a used vehicle is, letting you know if it’s worth the asking price. Also, this can help you when selling a car as you will know what asking price to set! So, it’s a very interesting and important thing to learn, stopping you from getting ripped off in either scenario.