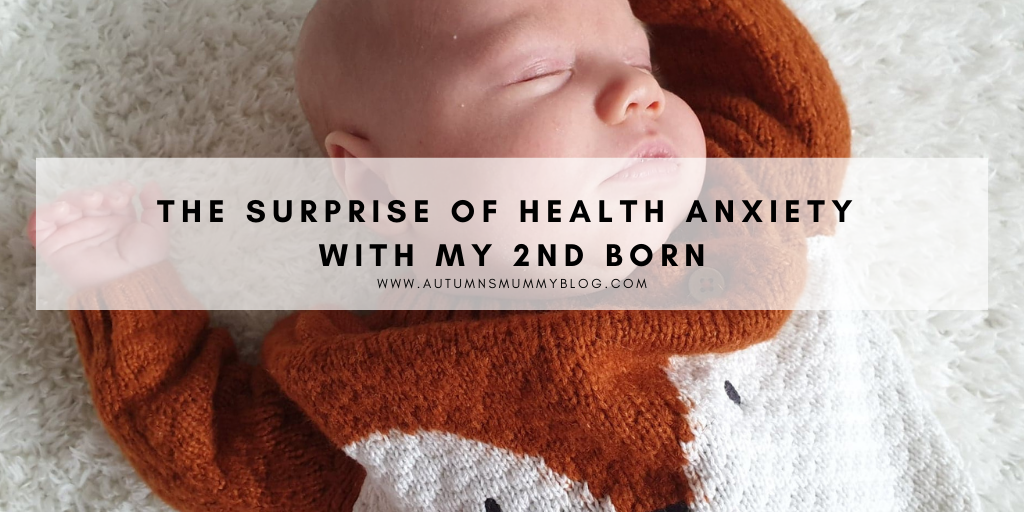 Trigger Warning: Anxiety¦ If you’ve been with me from the start of my blog and parenting journey, you’ll remember the trauma we went through at the beginning. Our 4 year old daughter had a huge ovarian cyst which sparked sepsis or a similar response. We ended up with her in PICU in St. George’s Hospital, London, where she required open surgery at only 5 weeks old. I was also severely anaemic after losing too much blood at birth and the combination of these had a big impact on my mental health. So much so, that it was years until I felt able to have another child. However, it has still continued to effect me in ways that have surprised me with my newborn son.

It is well known that smells can evoke powerful memories. When I was laying in hospital with Reuben in my arms, I was surprised to find that his newborn smell made me feel a little anxious. I thought I loved the smell of newborn babies, so that surprised me a bit. Confused, I thought about why it may be. I figured it was probably because that was just how Autumn smelled at the time we were going through all the trauma. Fortunately, I managed to talk my brain around to it being a smell I love again rather than one that strikes fear into me. 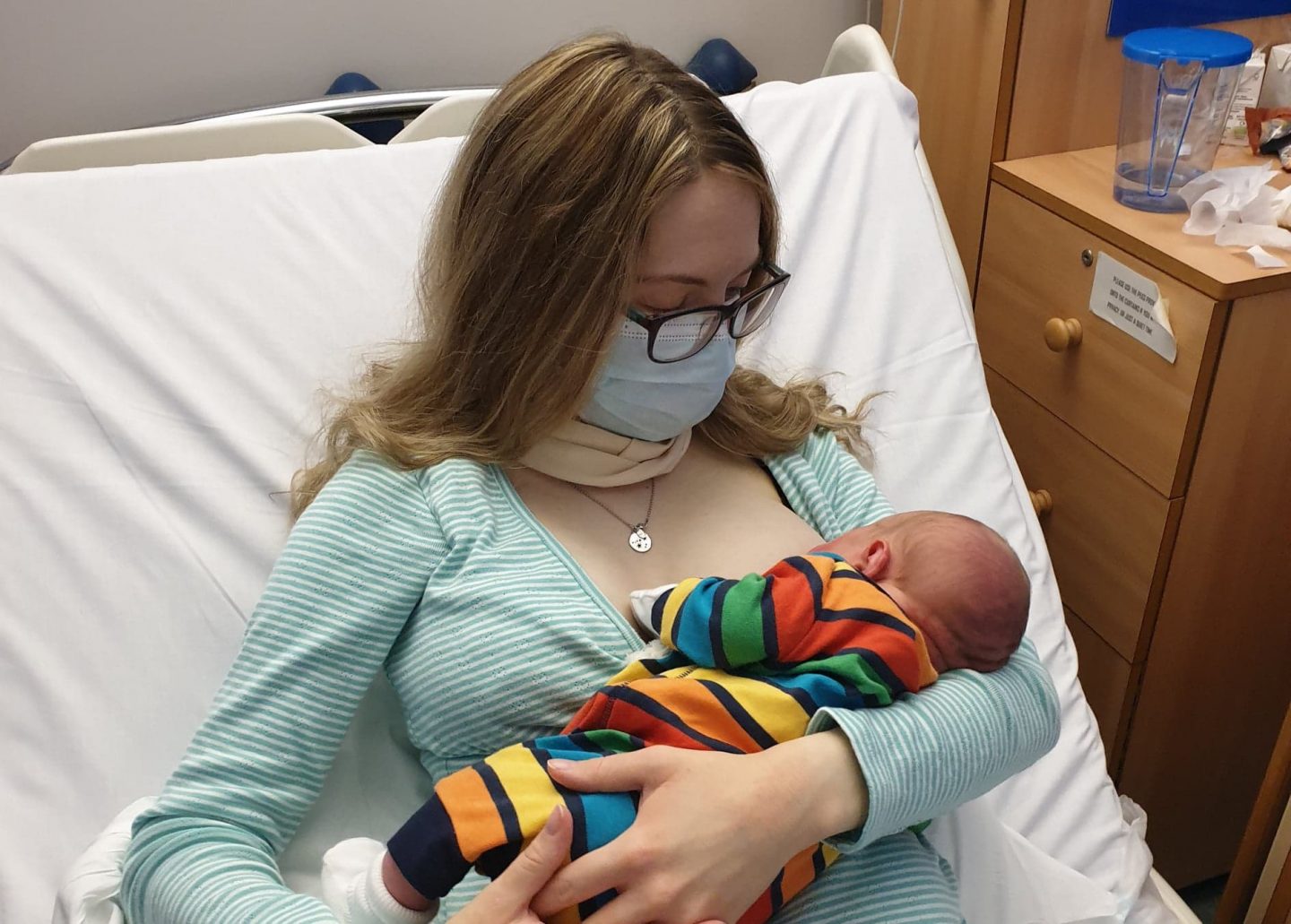 Despite a couple of cases of mastitis already and tongue tie diagnosed on Monday, my breastfeeding journey this time round is going better already (touch wood!) I am so determined and I think part of it is that I’m more confident this time round. With Autumn being my first child absolutely everything was new! I had a lot of latching issues with Autumn. Even if I fixed it, every feed had that distinctive clicking sound meaning the latch was too shallow. I don’t believe she had a tongue tie, it was just something we were doing wrong. My breastfeeding journey with her ended as a result of everything that was going on and medication I had to take.

While I rarely hear Reuben click, on the occasion that he does, old feelings have suddenly flooded back. I remember sitting in the hospital just feeling so ill, so desperately worried and stressed. Even more so as I just couldn’t get that latch right and I was desperate to breastfeed. The fact that she was so unwell made it even more important to me. At least she did have my milk in those first weeks and was combi fed during her hospital stays.

After I gave birth to Reuben, I didn’t lose as much blood as I did with Autumn. It was still enough for me to almost faint in the hospital corridor after I took a shower immediately post-birth and stitching. Initially, I also had palpitations, felt quite weak and like I was going to faint when I stood and walked around, even just to pop to the toilet. It was down to my iron levels and I’ve now rectified this. However, it all reminded me of how I felt after having Autumn. There was one day that it really overcame me for an hour or so. I was pretty convinced that everything was going to go downhill again and something might happen to Reuben.

It’s just been a case of knowing more about how to look after myself and make myself better this time. I took iron supplements religiously and made sure I rested a lot and didn’t do too much for the first few weeks. When I did start going out for walks, initially I was getting quite breathless. However, I took it easy and it improved each time. Slowly but surely my walks got longer and longer and I gained the confidence to go out on my own.

On a couple of occasions, just looking at Reuben has made me worried, thinking back to that time. Blue eyes on a small face that remind me so much of when his sister was a baby. He just seems too good to be true and I worry about something going wrong. I know that every parent probably worries about that. However, things did go wrong with Autumn, so I think that has elevated my worries somewhat.

Fortunately my mood seems to be stable, so any times I have found myself worrying I have been able to overcome it. Hopefully, as we continue hitting milestones these will melt further and further into the distance! In the meantime, I am desperately clinging onto these gorgeous newborn days. They are already disappearing much too fast for my liking. Babies are so wonderful and I love and appreciate this little rainbow so much! 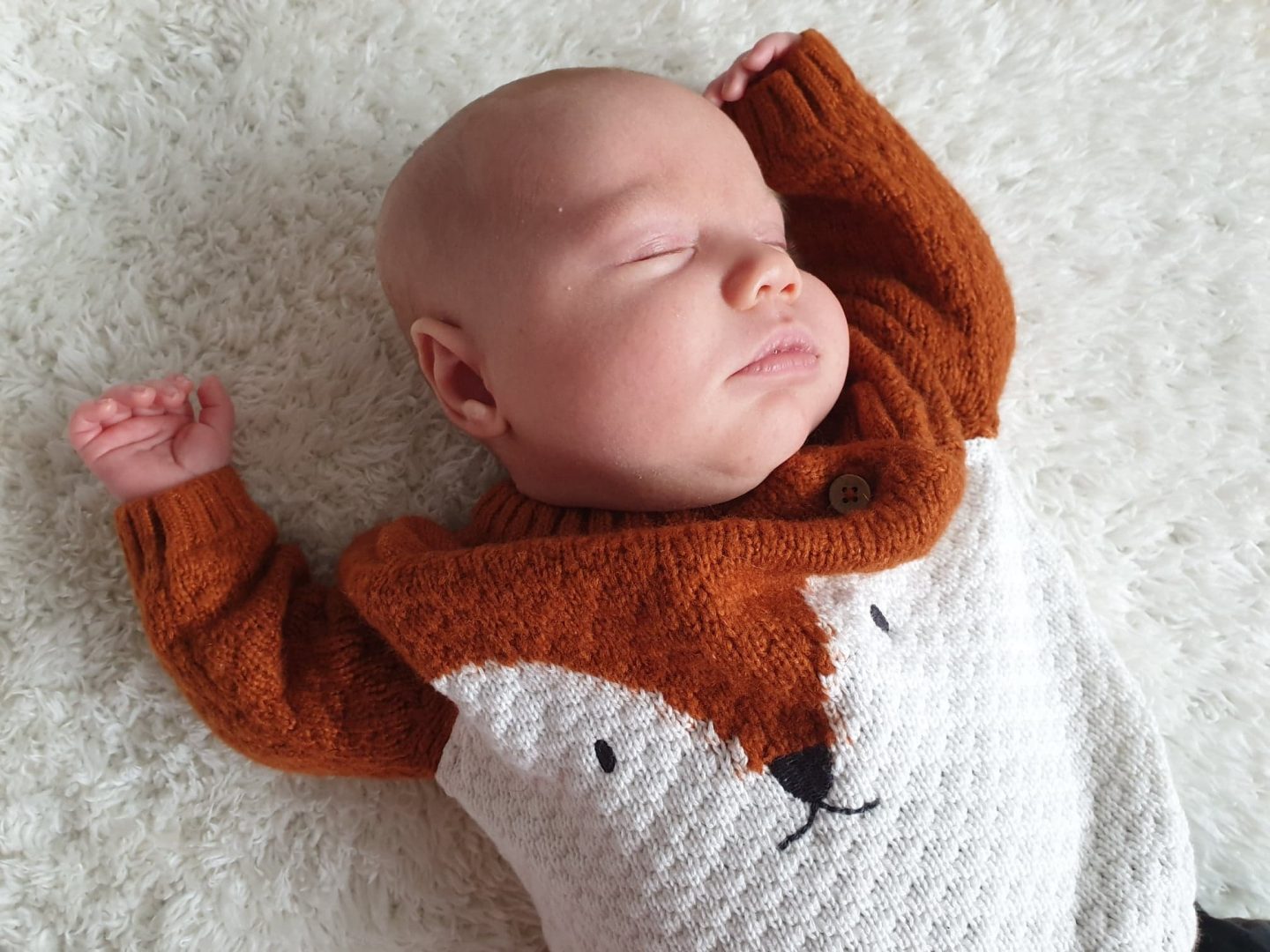