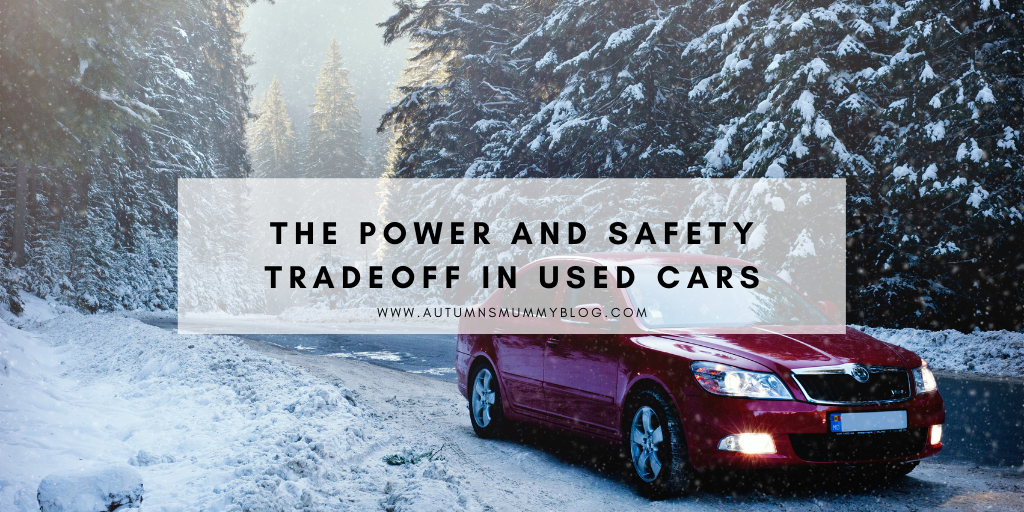 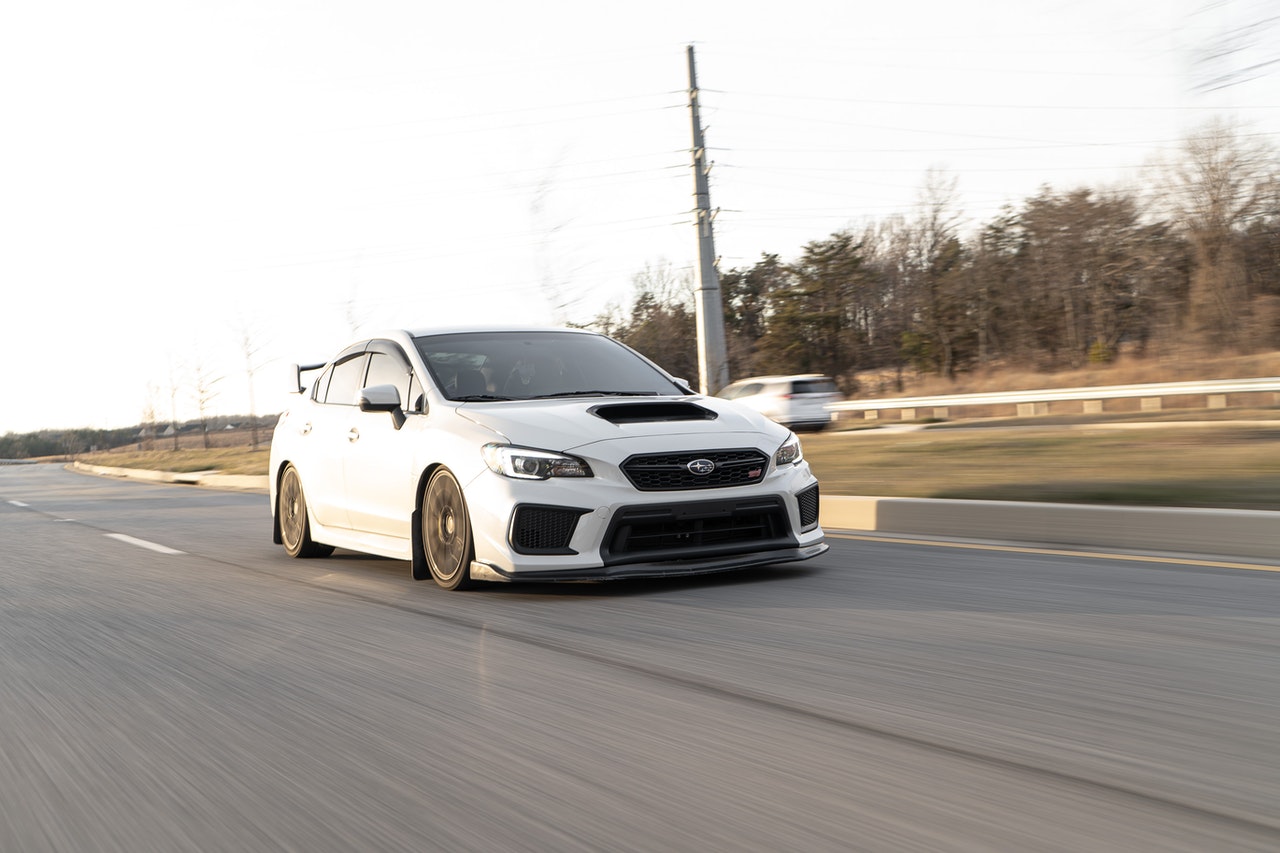 Collaborative Post¦ The Subaru Impreza appears on both lists of safe and powerful cars.  Photo by Garvin St. Villier from Pexels.

Mommies, daddies, parents of teens, and people, in general, all want a safe pick for their used cars. You might not be able to afford all the bells and whistles of a new vehicle, which will avoid collisions, keep you in your lane, and apply the brakes when it sees something you don’t. But that doesn’t mean you’re stuck with one of the Ford Pintos of the vehicle world. And it doesn’t mean you have to break the bank.

For safe picks under $10k, check out this list by US News and World Report. It features lots of affordable picks, primarily sedans and sporty hatchbacks. Or, for safety and reliability under $20k, look at the selections on this list featured in the Detroit Free Press. It is a collaboration between the Insurance Institute for Highway Safety (IIHS) and Consumer Reports. These are all optimal choices for the teenaged driver in your life, and the list was designed with new drivers in mind. 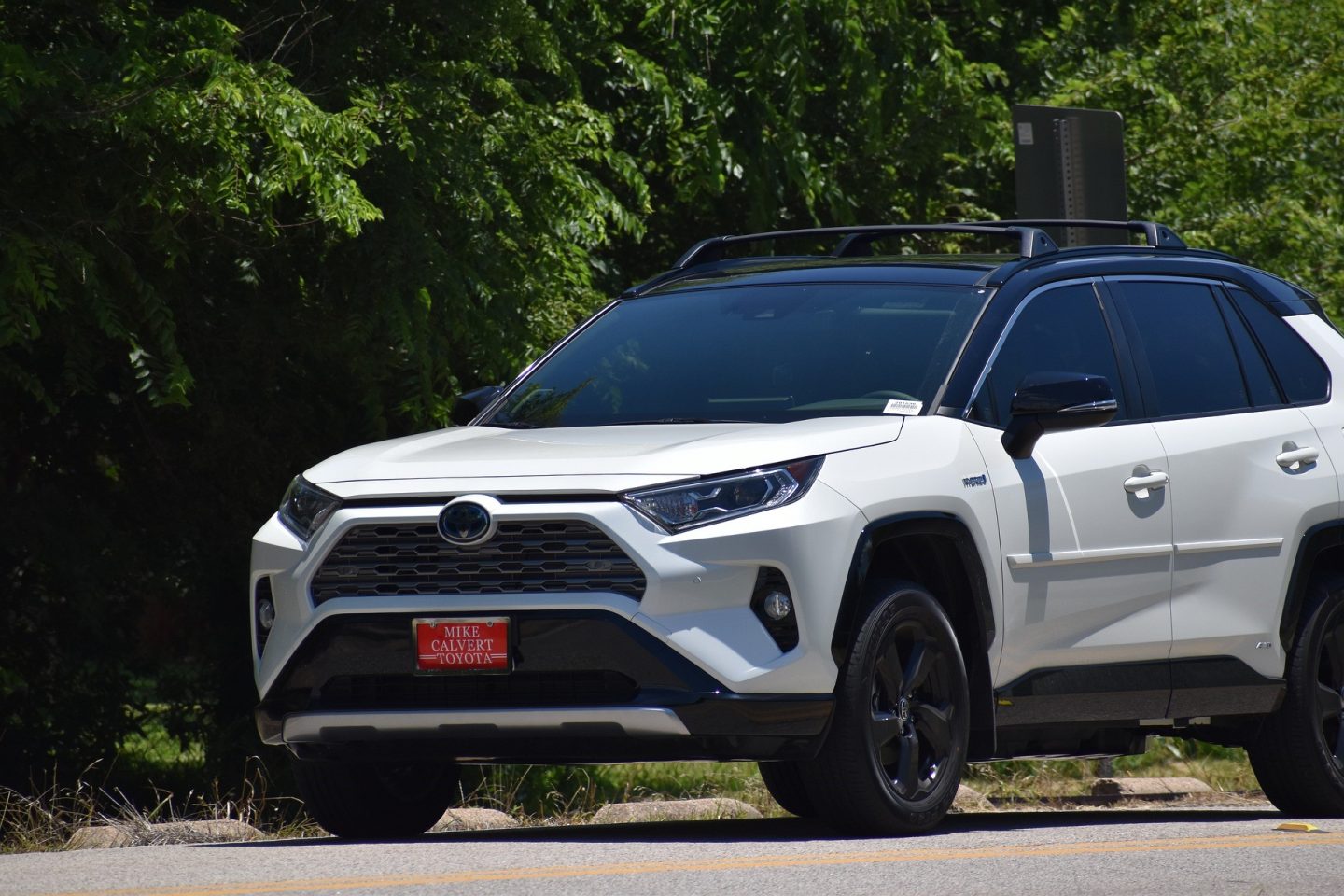 Toyotas, like this Rav4, did well on the list of safe and reliable vehicles.  Image by F. Muhammad from Pixabay.

But what if you aren’t a teen driver, and you want something with a little more pick up in your own life? After all, while you don’t necessarily want your teen to accelerate quickly, that doesn’t mean you, as a more experienced driver, don’t need some speed. Check out this list of performance vehicles at rock bottom prices. Or, if you have a little more to spend, investigate some of the vehicles on US News and World Report’s list of Fast Used Cars under $20,000.

You might be asking, though, if you are trading safety for speed. And to an extent, you are. Some vehicles make the lists for both safety and reliability as well as speed and performance, the Subaru Impreza is one, but many don’t.

In 2016, the IIHS ran tests on the Mustang, the Camero, and the Challenger, and none of them got stellar ratings. They weren’t unsafe, but they weren’t top pics for safety, and you might want to think twice before loading the kids into the back to head for grandma’s house. 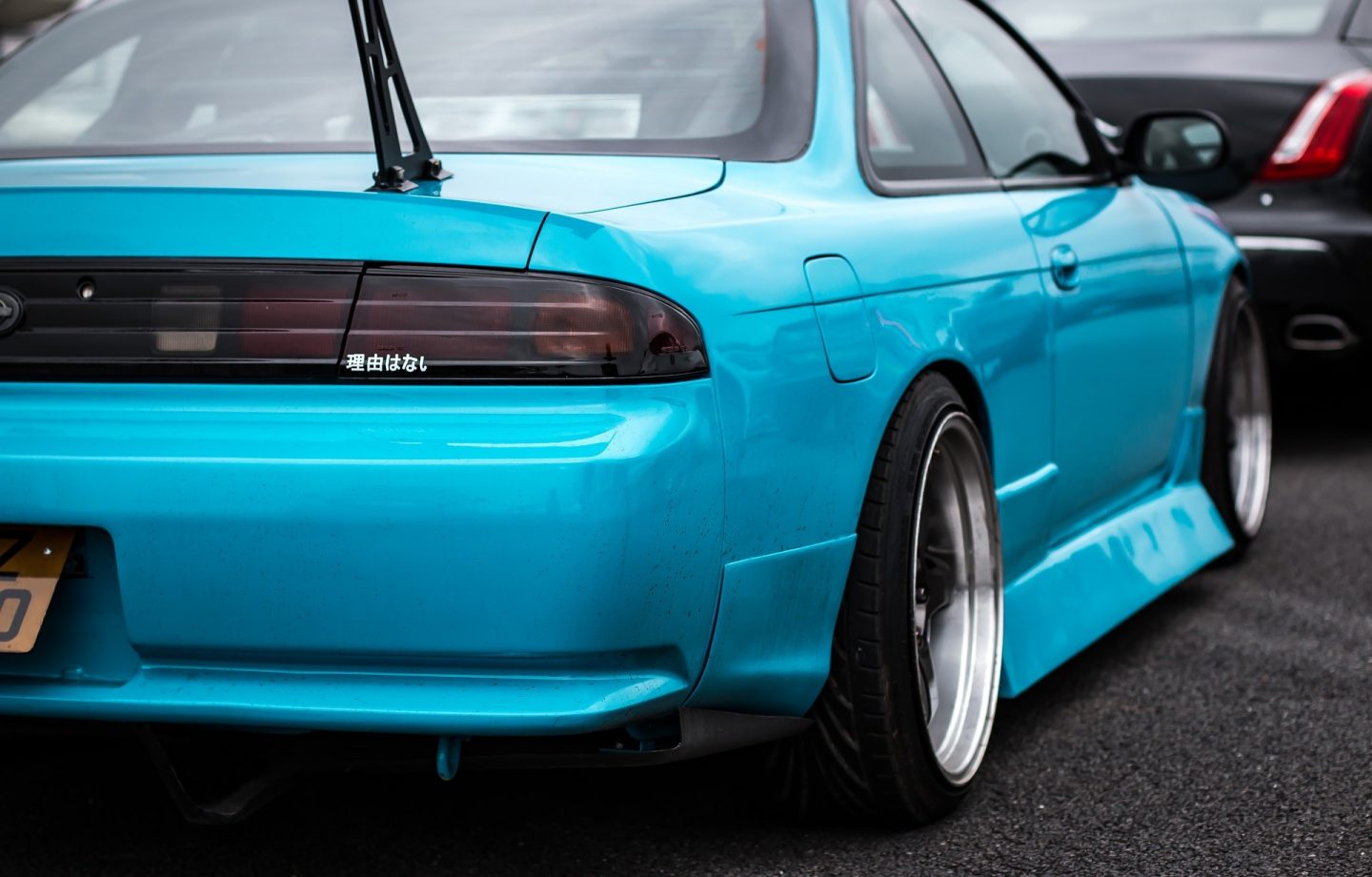 This Nissan Silvia S14 was made for the Japanese Domestic Market.  Image by Toby Parsons from Pixabay.

If you’re looking for a combination of speed and safety, your best bet might be looking into JDM cars. JDM stands for Japanese Domestic Market. These are cars that Japanese auto companies designed to be sold and driven in Japan. It isn’t legal to sell them in the US until 25 years after their manufacture.

In the 90’s, Japanese car manufacturers were making cars for a booming market that demanded powerful rides. But car inspections and safety standards are taken very seriously in Japan, and by buying something made for the Japanese market, you know you are buying something that passed stringent government safety inspections.

You can also consider upgrading a classic car with newer safety features, but that can quickly run into a lot of money.

However you decide to balance safety and speed in your life, keep in mind that your safety depends on your driving. So does the safety of your passengers and the drivers and passengers around you. Follow these 17 safe driving tips, including using a safe following distance and not texting and driving. If you go for a fast car, make sure your speed is always appropriate for the conditions and the road you are on.