Trigger Warning: Miscarriage & Baby Loss. Contains sponsored link.¦ Yesterday morning, I woke up after a nightmare where I had heavy bleeding and was losing my baby. Upon rolling over and looking at my phone, I saw the awful news that Chrissy Teigen and John Legend had lost their baby. I tried to get on with my day, trying not to think about it too much. However, by the afternoon, I saw that the usual trolls had come out on social media. There had also been a discussion on Loose Women. Many people were of the opinion that Chrissy should have kept her miscarriage quiet. However, as a miscarriage survivor myself, I think they are the ones who should be keeping quiet.

Everyone deals with grief differently. When I miscarried a much-longed for baby last December, I only told close family and friends initially. They hadn’t even known I was pregnant as it was very early on. However, telling them rather than keeping quiet helped me to be comforted by their support. I spent days curled up, just wanting to sleep so I didn’t have to face the emotional or physical pain. You’re advised to take medication, but I didn’t. As silly as it may sound to some people, if it was the last connection I had to my baby, I wanted to feel that pain. It was part of my way of dealing with it.

As the days went on, I felt like a shell of myself. However, the kindness of colleagues when I returned to work, my amazing little girl, family and friends helped me to feel more like myself as December passed. I opened up about it more, finding comfort in sharing my story by blogging about it. It was also very cathartic when other women thanked me for sharing my story. 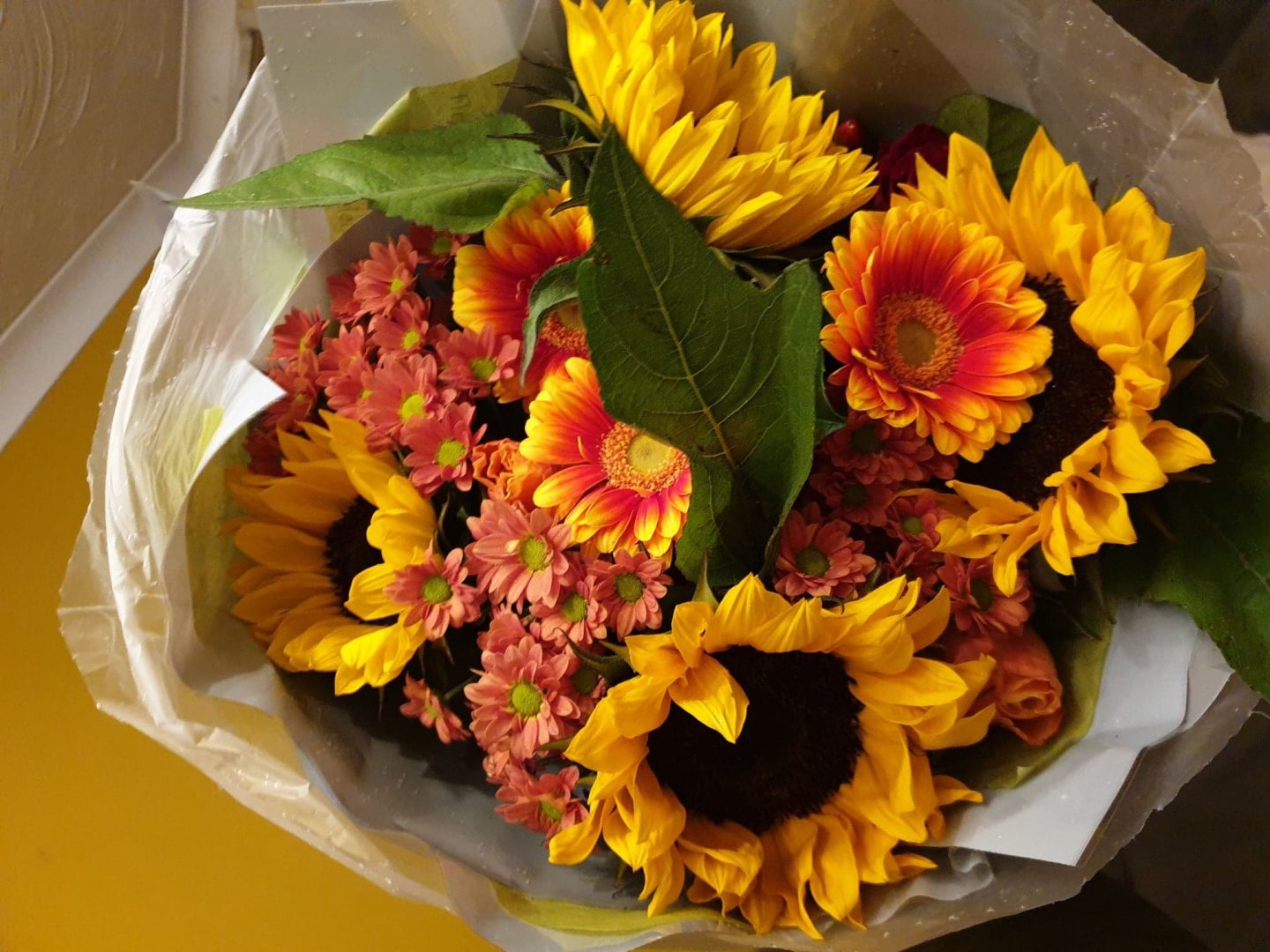 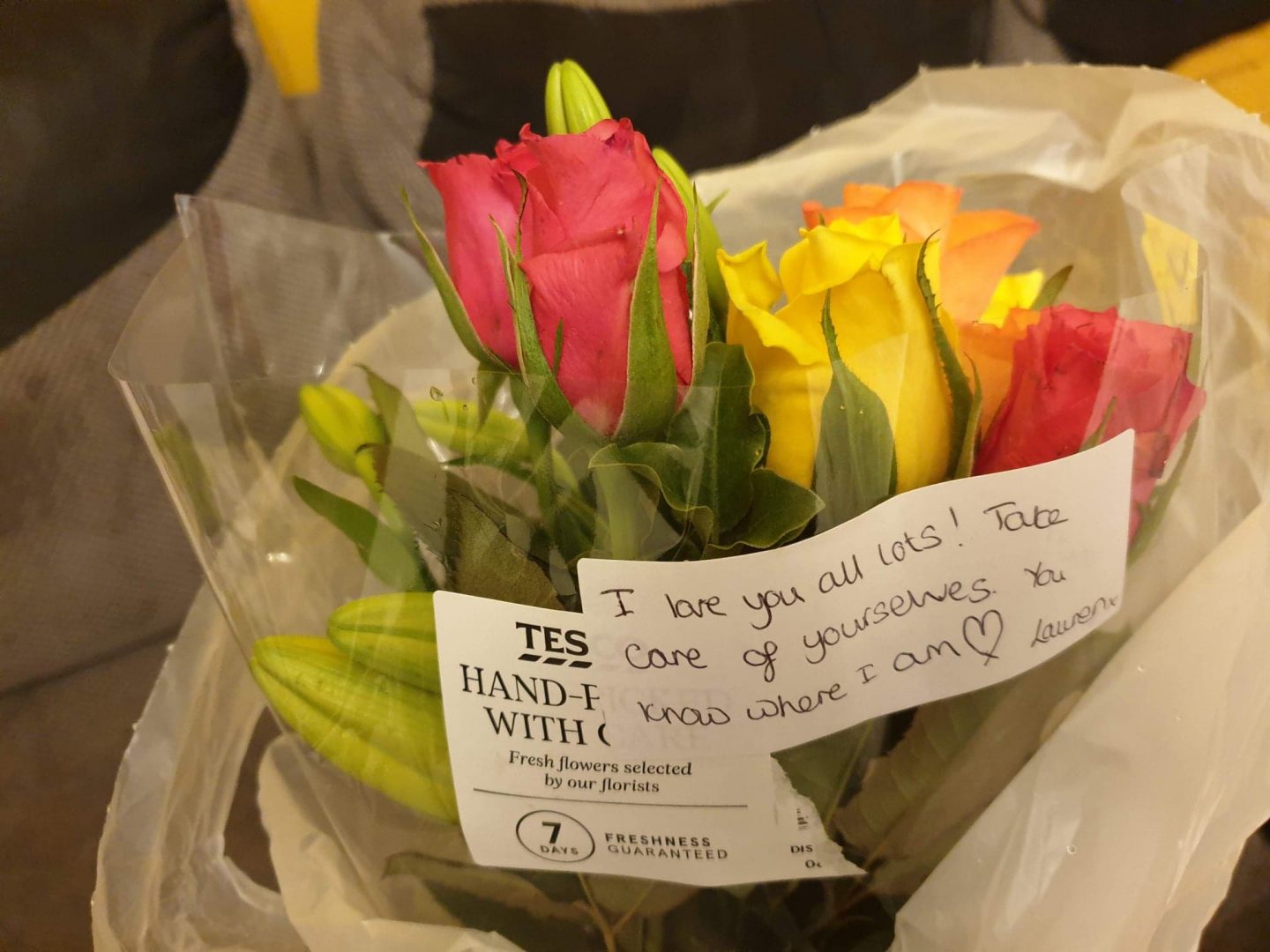 That’s not to say I was ‘over it’. I don’t think it’s something I’ll ever get over. It plagues my mind this pregnancy. I get anxious whenever I get a new pain in my body. As I mentioned, I also have these nightmares where I lose my baby and wake up scared that it’s a sign that I’m going to. I’ve also struggled to bond at times, as I’m so worried about losing it. Thankfully, counselling has helped since one particularly empty day in January I decided it was something I would benefit from.

Of course, some people may think of miscarriage and baby loss as a private thing between them and their partner. I understand that too. It’s something very personal that you may not want to share with people. However, it is also a very traumatic and isolating experience. By talking to other women who had experienced miscarriage, it made me feel better as I wasn’t alone. It helped me to take the blame off of myself. In speaking about her miscarriage, Chrissy Teigen will be helping millions of women and couples to feel less alone. It just goes to show that it doesn’t matter how rich, beautiful or successful you are, you are still human. As a woman, you can still be the 1 in 4 women who suffer a miscarriage or baby loss. I know that as awful as that statistic is, it makes me feel less of a failure. As much as I blamed myself for the first couple of months, I know I did nothing wrong. Miscarriage and baby loss is still fairly taboo and it needs to be talked about more. Is nothing to be ashamed of and nobody should have to suffer in silence.

I know that some people thought it was oversharing, along with the photos. However, photos are more human than words. I looked at that photo of Chrissy Teigen and I saw myself almost 10 months ago to the day. It puts across such a powerful message that is so important to share; it is important to not feel alone at a time like this.

As I said earlier, there is no one way to grieve. If this is how Chrissy and John want to grieve, then let them. If you don’t like it, just scroll on past. Perhaps as they are in the public eye, they felt they needed to share their story to help others. Maybe it was partially to stop themselves from receiving messages and branded gifts regarding their future baby, as that would be incredibly painful.

Regardless of their reasons, they are allowed to grieve the loss of their child in the way they see fit. For trolls and the panel of Loose Women to debate it all when a couple are suffering loss and in pain is frankly disgusting. I hope that they are able to filter their messages to only see ones of people pouring love and support at this terrible time. Of all the millions of social media interactions they see each day, I’m sure they will hardly see any of the trolling. However, the friends and families of the trolls will see these comments. Do you really want to hurt the people you love who have experienced baby loss with your narrow-minded view of how it should be dealt with?

It doesn’t matter how high profile someone is, unless you have walked in their shoes, you can’t even fathom how they’re feeling or the reason behind their subsequent actions. Even if you have, we are all different and process things differently.

My thoughts are with anyone who has suffered a miscarriage or baby loss this Pregnancy & Infant Loss Awareness Month (October). They’re also with Chrissy Teigen, John Legend and family. Rest in peace little Jack.

Reassuring The Children After A Car Accident

What Happens to Pregnant Women in Jail?