Does America do enough for its veterans?

Collaborative Post¦ The US military every year recruits around 175,000 young American citizens. The proposed pitch in recruitment is the promise to take care of all those that choose to serve their country, but the question is, is this promise being fulfilled? And to what extent are veterans suffering currently in the US? The humungous long term effect that war has on veterans is absolutely monumental and almost impossible to put into words. The real extent of the damage is clear, with so many post-military issues with veteran’s mental health- that’s not even getting into the veterans that come home with a lifelong physical injury. Besides the immensely difficult time that veterans have readjusting to normal life after coming home, some even suffer veterans’ elder abuse.

There are some troubling facts and challenges that face veterans that return from duty. The number of combat deaths in Iraq and Afghanistan is actually a smaller number than the suicide rates for veterans and they are now at the highest number they have been in 10 years with a study saying that it is four times more likely for a veteran of a young age to commit suicide. In the first 155 days of the year 2012, there were 154 suicides among active-duty soldiers which almost correlates to one a day. 25% of the homeless population in the US are veterans with about half of these people who served in the Vietnam war. 40% of these are individuals are not in shelters and 67% of those who are homeless served at least three years in active duty. The Veterans Administration (VA) says that 1.5 million US vets are in danger of becoming homeless.

According to the VA, the US has increased its spending on mental health programs to $5.9 billion which is a step in the right direction. Soldiers that join the military are immediately immersed into boot camps that teach them the military’s approach and ethos but the surprising thing is that there is no sort of similar camp that would help veterans adjust and transition back to normal life again.

There is a stigma surrounding returning veterans that they are ‘ticking time bombs’ and this can often lead to isolation in communities. This is exactly the opposite of what would help them as integration and encouraged transition back into their communities would be an immensely positive step in helping a veteran recover and adjust. There is a federal law in the US that allows veterans to be entitled to health care under the VA and in 2016 almost seven million veterans used the system at a cost of $63 billion. To match the demand of this healthcare the VA has 300 mental health veteran centers, 144 hospitals, and 800 clinics and employs over 300,000 people over the board. The VA actually provides great medical care to veterans. However, some struggle to access it due to its complex bureaucracy.

In conclusion, veterans are still at a disproportionately high risk of mental health problems and homelessness. More still needs to be done but we are making steps in the right direction. 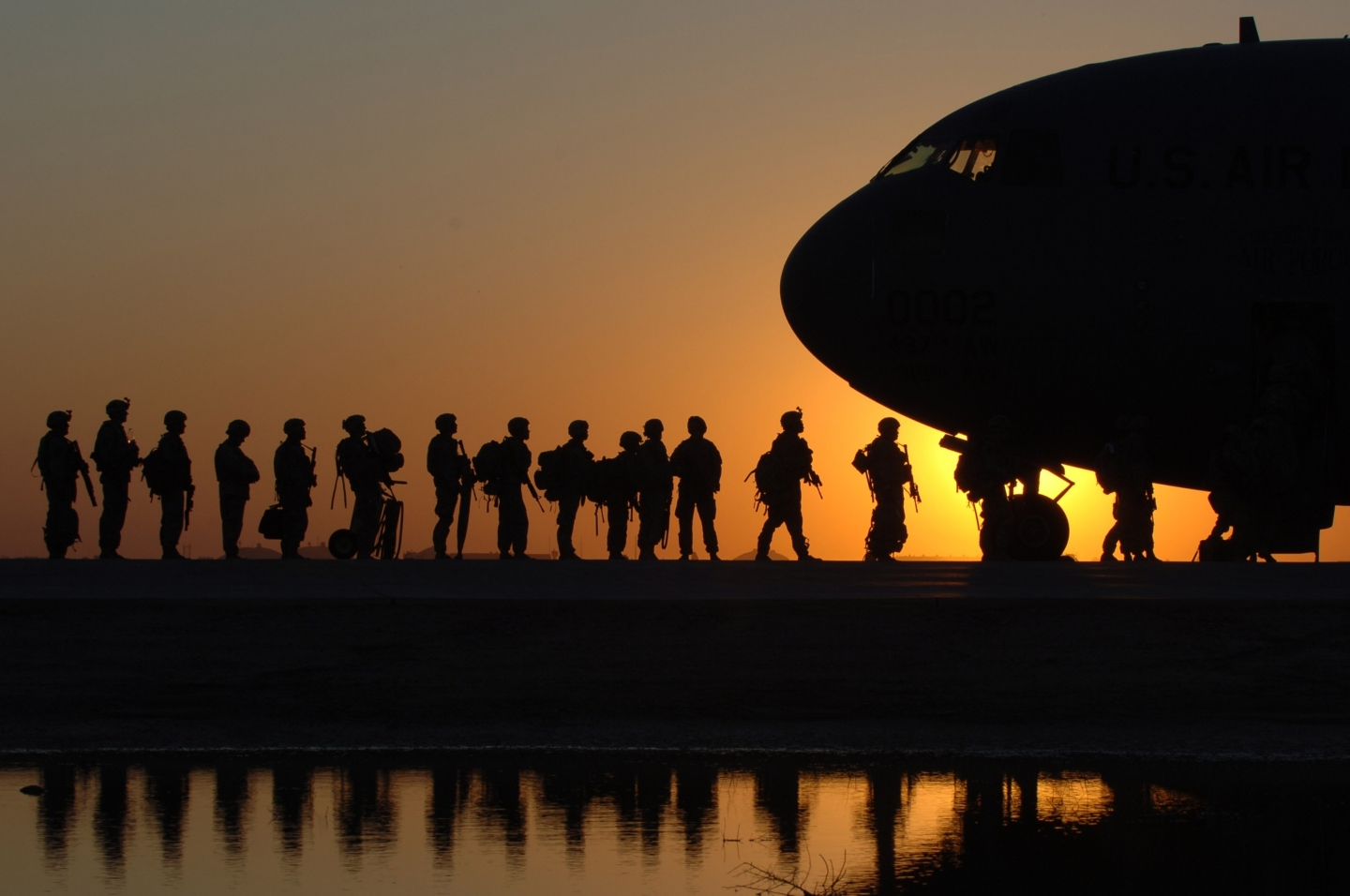 4 Signs That You Need to See the Doctor