Things to avoid saying to a miscarriage sufferer

*** Trigger warning – Miscarriage ***At the beginning of December, I suffered a miscarriage. It’s been difficult to come to terms with and, in all honesty, I’m still suffering. We were fortunate to have a lot of support from family and friends. However, there was still the odd comment that was unhelpful, even when it was meant well. It can be difficult to know what to say to someone, though. As such, along with some blogging friends, I’ve put together some of the things people have said to us after a miscarriage that haven’t been helpful.

“These things happen for a reason. Possibly one of the worst lines I’d heard. From a medical point of view I can see their point now but at the time it’s not what I wanted to hear!”
Lisa – www.thefamilyticket.com

“It’s ok you can try again soon! Worst thing ever to say, like that makes it ok!”
Lianne – www.lifewithlianne.co.uk

“Be grateful for the children you already have or some things are just not meant to be. If people are going to comment on the situation it should be supportive, kind and with compassion regardless of what they think”
Emma – www.theminimesandme.com

“Soon after ours, I was told (by a family member), ‘Every cloud has a silver lining’ and I can’t stand this saying now, it makes me so angry to think someone could every say this to someone who has lost a baby.”
Kelly – kellyallenwriter.com

“Your blood test confirms a miscarriage. We recommend not trying again for 6 weeks. Okay, thanks. Bye”
Kaiden – kaidenlaverty.com

“At least you can get pregnant”
Rowan – funningupmylife.co.uk/secondary-infertility/

“I had a miscarriage at just short of 6 weeks – too early for Drs or hospital to bother doing anything and when I rang a midwife for advice, she just said, “treat it as nothing more than a late, heavy period””
Sarah – www.arthurwears.com 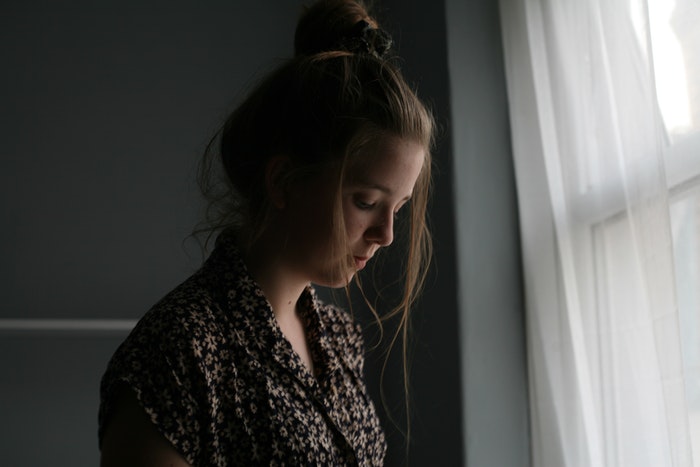 “It’s really hard for people to find the right words to say in these awful situations. I do sometimes think it’s best not to say anything at all but just give someone a big hug.

One of the worst things I think you can say to someone is “look on the bright side”
Where’s the bright side when someone has just had a miscarriage?”
Carol – crazytotsandme.com

“I think the worst thing somebody said to me was absolutely nothing…they almost pretended it hadn’t happened and that I’d never been pregnant.”
Emma – dirtdiggersanddinosaurs.com

“Cheer up, it could always be worse.”
Christy – www.welshmum.co.uk

“You can always try again, its not like it was a real baby’ Or ‘God obviously has a plan for you’ (I am christian but I cant roll with that one!)”
Chantele – twoheartsoneroof.com

“Someone once said to me ‘you need to get over it now’. I’ve never ‘got over it’ nor do I try to. Yes, time has helped me to process it but that little one will always be with me. It was such a hurtful and dismissive thing for someone to say.”
Jenny – www.ricecakesandraisins.co.uk

“A couple of people said to me ‘Don’t worry too much. At least you know that you can get pregnant’ – not ideal!”
Clare – www.mytunbridgewells.com

“I actually had a colleague say to me “Do you think it was something you did? Have you been lifting boxes?” I was horrified and devastated at the same time”
Jennifer – mightymamabear.com

““Maybe you should have been having more vitamins” (said by Mother in Law) When I said I’d been following a really healthy diet she said “maybe you were stressing about what you were eating too healthily” Finding a way to blame me was not what I needed to hear. The other one was ‘it was god’s plan’. I’m not religious and that almost sent me over!”
Claire – www.redkitedays.co.uk

‘You can always just have another one…’
Alice – Seaside Retro 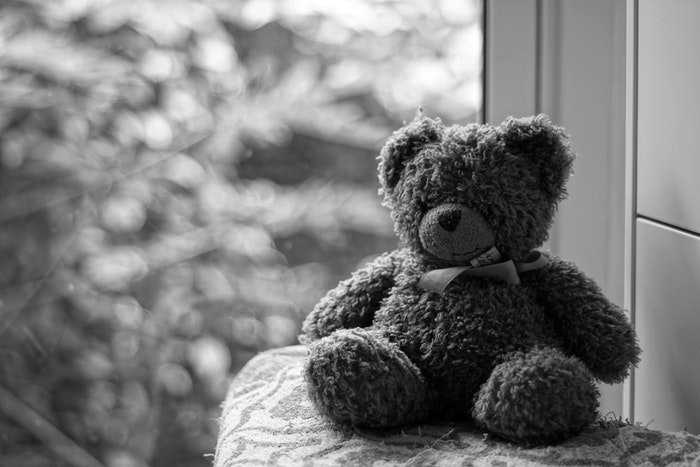 “I miscarried my twins early after IVF treatment and someone who knew what we’d been through told me ‘maybe it just wasn’t meant to be’.
I was furious. It was totally meant to be, we’d been waiting four years for those babies. They were meant to be ours.
I was also told ‘at least now you know you can get pregnant’.
Now I look back on them as teaching us what medication we needed to be on to give us their siblings.”
Cait – ofneedlesandnoodles.wordpress.com

“About early miscarriage: “because you were TTC you were more aware most people would just think they had come on their period” or “so and so had a miscarriage….but she was a lot further on than you were” Ugh!”
Jade – Happy and Stuff

“I had an ectopic it was really traumatic resulting in emergency surgery to save my life. One of the nurses the next day said to me, at least you already have children you shouldn’t be so upset!”
Eilidh – www.justeilidh.com

“I have lost 8 babies the hardest thing to go through. I have had all the comments you can think of, but the worst from me was my GP who called it an abortion, I did lose it and apparently it is classed as a natural abortion, my notes were changed to say miscarriage”
Sam – www.stressedmum.co.uk

“”Things happen for a reason” – The harshest thing my I ever heard, and that was from my other mother!”
Bex – clearlybex.co.uk

“One of the worst said to me was by a well meaning doctor “I can see the products of conception now” it took me weeks to realise that was my baby they were talking about. Another was by a well meaning ‘friend’ who said “well it wasn’t as if it was a real baby anyway’”
Helen – wittyhoots.com/cms/baby-loss-awareness-week/

“The worst I had was well at least you have children so you can’t complain. Also if it wasn’t meant to be you can’t get upset about it”
Hannah – www.expertfirstaid.co.uk

“It wasn’t really a baby anyway!!!!!! I was nine weeks pregnant when I lost my baby. I was heart broken, I cried until my tears ran dry 🙁 “
Nicola – www.themummymonster1.blogspot.com

“‘It’s kind of a relief though, right?’ I was very young, and, yes, in hindsight it was for the best. But still.”
Amy – mumfullofdreams.com 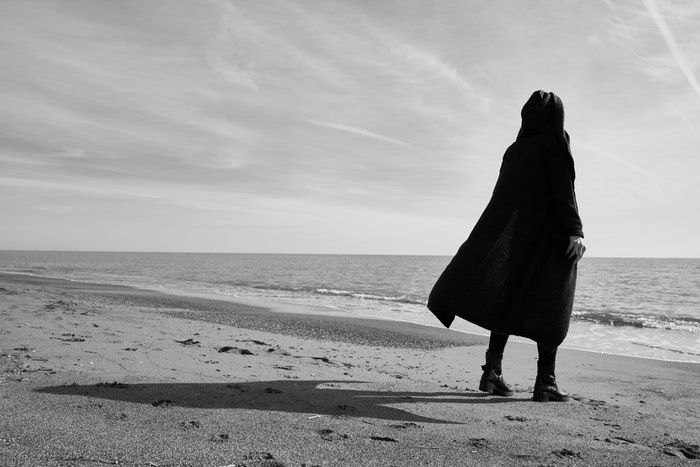 It is difficult to know what to say to someone going through a miscarriage. It’s important to remember that to them, that was their much loved baby, no matter how far through their pregnancy they were. They had gone through the emotions of finding out they were pregnant and started thinking of that little one’s future, only to have all those hopes and dreams dashed. However, probably the worst thing you can do is blame them or ask questions that insinuate blame. In all likelihood, they’re blaming themselves already, wondering if everything would be okay had they done something differently. The reality is, though, that around 1 in 4 pregnancies end in miscarriage and it’s seldom anyone’s fault.

If you’re affected by miscarriage, The Miscarriage Association website has lots of help and advice available. Take care x

3 Christmas books to read with your little one this year

12 things that have changed since I became a mum