What is the perfect age for these rites of passage?

Collaborative Post¦ There are a few points in life that could be considered the rites of passage. There’s meeting your significant other, getting married, buying your own home, having a family – the things that make up the majority of lives on this earth. But is there ever a perfect time to do them?

For the Baby Boomers generation, most of these things would happen relatively early in life. It’s a fact that millennials are getting married later and later in life. Once, it would have been considered normal for someone to meet their other half while they were in school. They would have been married fresh out of college – or potentially even beforehand. They would have been both parents and homeowners before the age of 30. 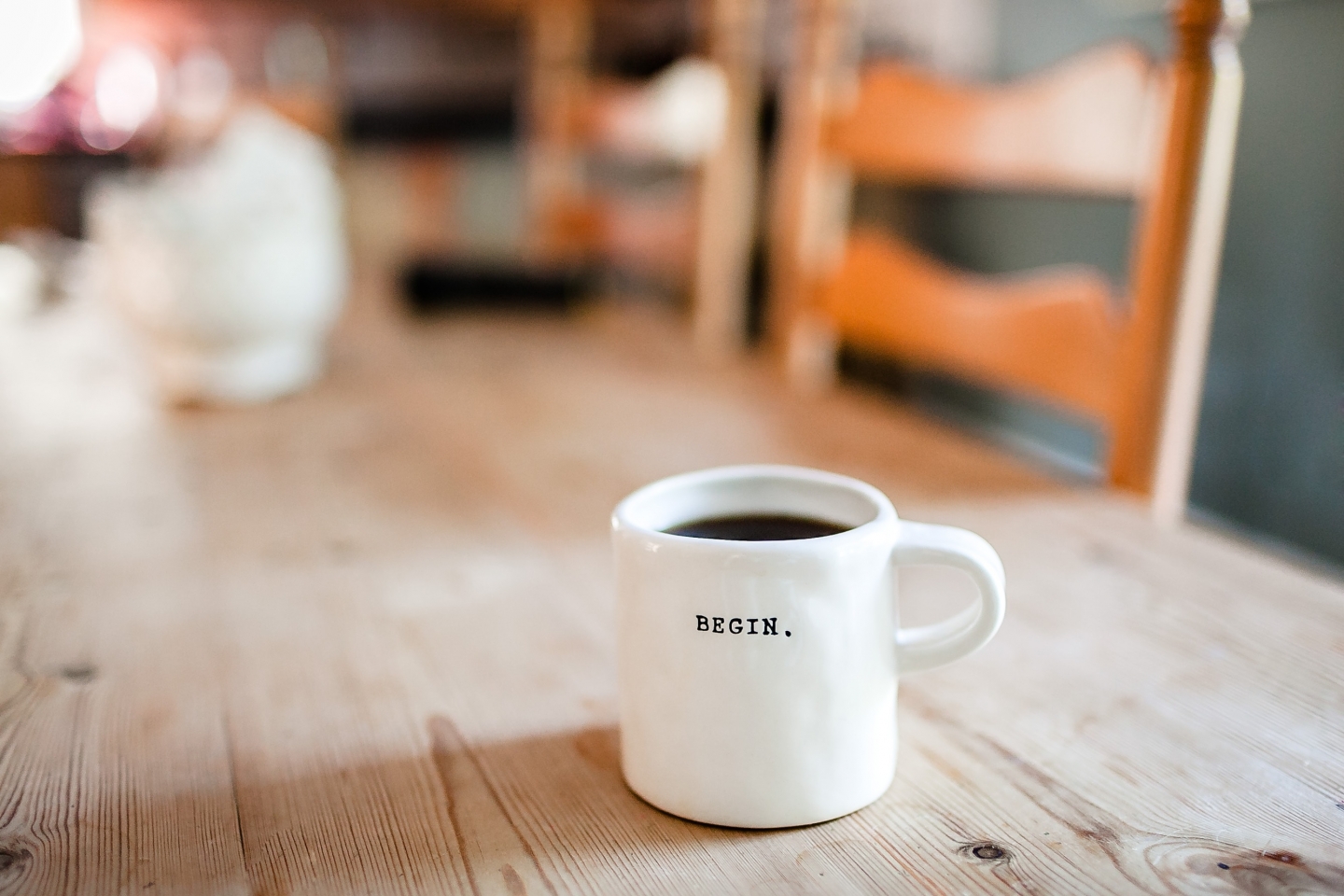 Photo by Danielle MacInnes on Unsplash

Now, if you heard someone had done all of that by the time they were 29 – well, it’d be a shock. In fact, they’d probably be counselled against it. They’d be told to take their time, to make sure ‘the one’ was ‘the one’.

So is there a perfect age in a changing world to pass all of the rites of passage? The answer is not a simple, cheerful “do everything when you’re ready! Chart your own course!” in many cases – in fact, that can actually make life more difficult…

What is the perfect age to meet your significant other?

One thing that has definitely changed in recent years is that meeting your significant other does not necessarily have to mean the person you will marry. More and more couples are choosing to cohabit rather than marry – so let’s keep it simple and use this section as a catch-all for the same principle: when you settle down with the person you intend to spend the rest of your life with. Whether that includes marriage for you is a highly personal choice.

So realistically, if you’ve got an age by which you think you should have met ‘the one’… scrap it, because it’s not going to do you any good!

What is the perfect age to have a child?

Biologically , the younger you have children the easier pregnancy will be on the body (well, theoretically, anyway!)  – and the higher the chances of a successful pregnancy. However, with IVF and other methods of turning back the clock, even this doesn’t have the same cut-off point as it once did!

What is the perfect age to buy your own house?

There’s not a perfect age to buy your own house, but there is an age where it would be preferable to be have become a homeowner. After the age of 50, mortgages become more and more expensive for rather morbid life-expectancy reasons. So if you’re beneath that and wondering when to get a mortgage, you’ve got plenty of time left to make sure you’re in good financial shape to do it!

Are you happy with the age you were when you passed the rites of passage?

What Are the Most Popular Options for Carpet Cleaning at Home?

Why I stopped being vegetarian