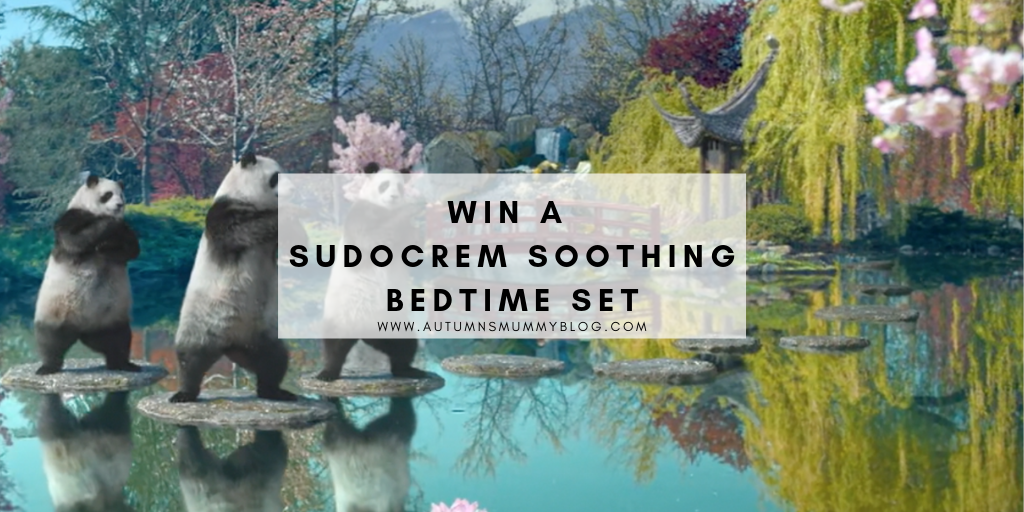 Giveaway (Collaborative Post)¦ Sudocrem has been a staple in my home for my entire life. My parents used it as me on a baby, I used it on myself for spots in my teens and now I use it on my daughter. Yet, I didn’t know that its name evolved from an Irish pronunciation of ‘soothing cream’. Now, 88 years after its invention in Dublin, a new advertising campaign all about soothing has just been launched.

The new advert has super cute pandas practicing tai chi, which is considered the most soothing farm of martial art. With it taking place in a beautiful Japanese inspired garden, the advert is soothing from the start.

It shows Sudocrem being used during a nappy change, as well as a dad applying it to his little boy’s grazed knee. Many people only think of Sudocrem as a nappy rash cream, although I think this has begun to change a little over the last few years. Nevertheless, I’ve sworn by it for all sorts of things for well over a decade now. It’s helped me treat chilblains, eczema and more. Hopefully as well as reminding parents of the soothing nature of Sudocrem, it will help them to think outside of the nappy change box.

To celebrate this fantastic campaign, I’m running a giveaway with Sudocrem. This special Sudocrem Soothing pack contains a bed time story about Mr. Panda and his bed time rituals, as well as a cuddly panda bear toy and a fluffy towel. These will be a wonderful addition to your little one’s bed time routine! Don’t worry parents, you’re not left out as Sudocrem have included an eye mask for you.

However, the soothing set wouldn’t be complete without a useful pot of My Little Sudocrem! These are perfect for bedtime nappy changes, or popping in a bag for when you’re out and about. 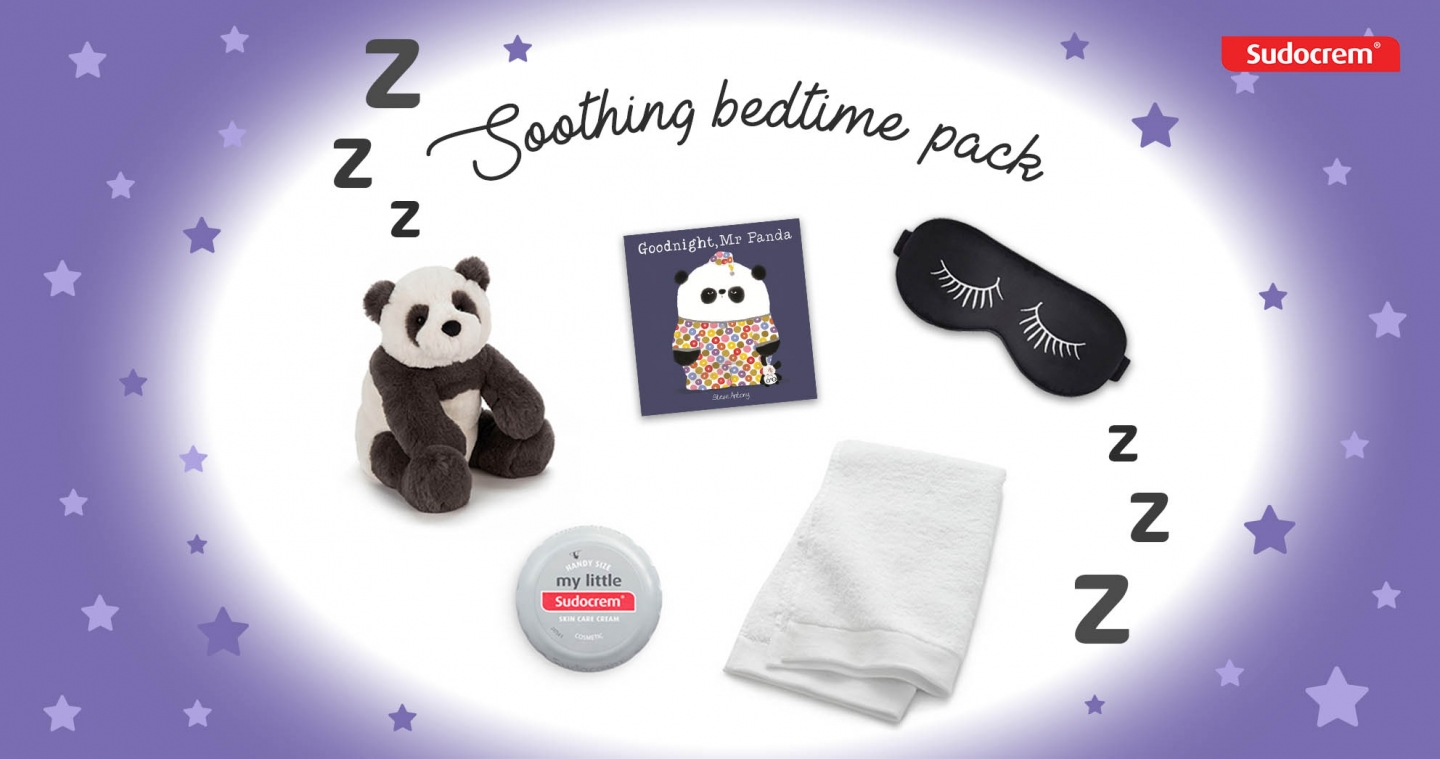 To be in with a chance to win, enter using the Gleam widget below by 23:59:59(BST) on Sunday 30th June 2019. UK residents only, other terms and conditions apply as outlined in the widget. Good luck!