Struggling financially? Take some simple steps for a better future

Collaborative Post¦ According to the most recent government statistics, over 14 million people in the UK are currently living below the poverty line. That’s more than one in five of us. To put it into context, that’s twice the number of people who are left handed, and three times the number that are vegetarian.

How strange, then, that while being a “leftie” (from a dexterity perspective – no politics here!) or a veggie are common topics of discussion, poverty is the elephant in the room that nobody wants to talk about. 14 million is too big a number to ignore, though, so if you’re struggling to make ends meet, perhaps it’s time to face the challenge head on.

The trouble with poverty is that it affects far more than your ability to buy a new car or take the family on holiday. Research has shown that it is immensely damaging to childhood on a number of levels. It leads to feelings of exclusion, anxiety, insecurity and embarrassment. But worse, it is a cycle that is often perpetuated from one generation to the next. 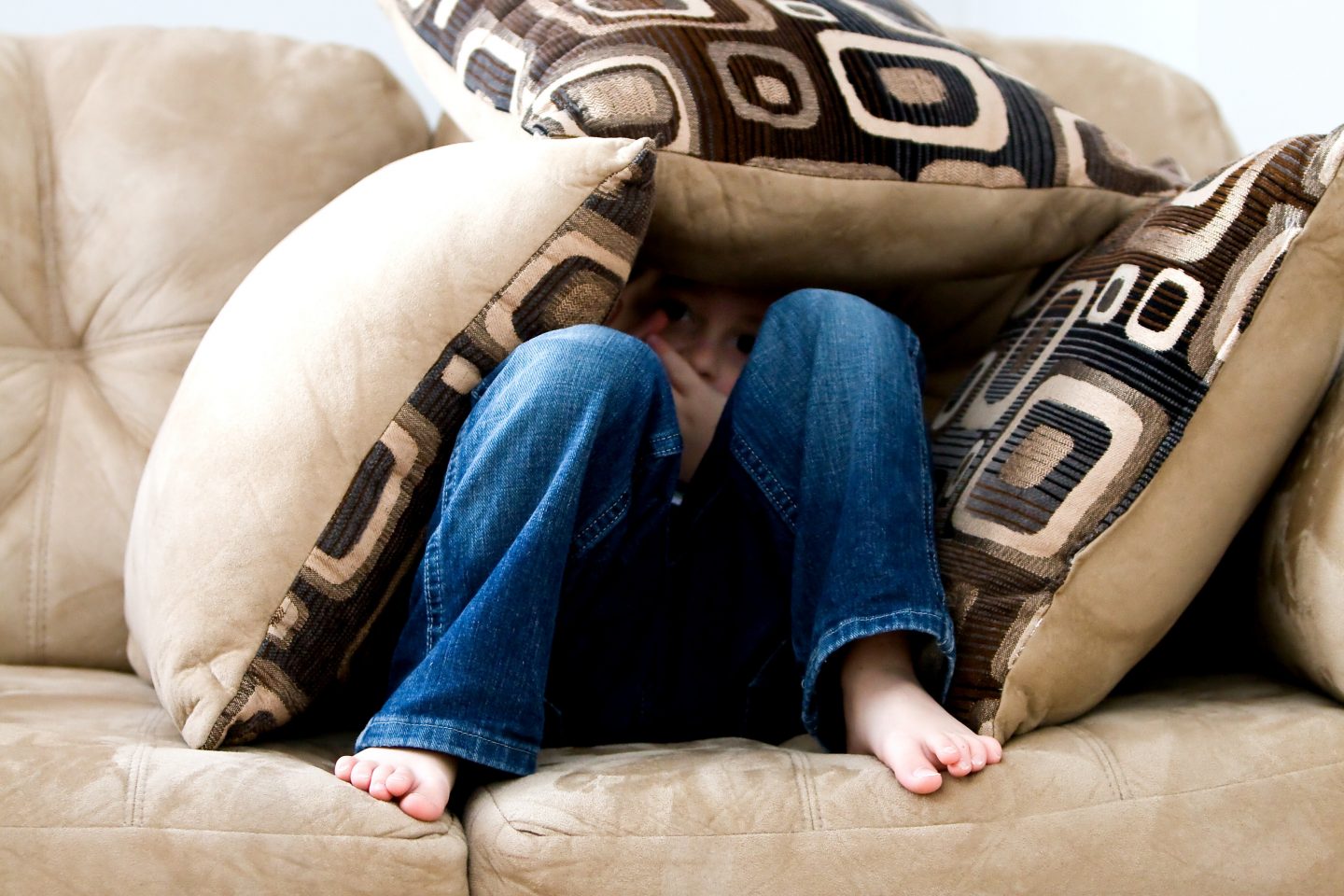 The fact that so much is made of entrepreneurs like Lord Sugar who become wealthy despite their impoverished upbringing tells you everything you need to know that cases like his are exceptions to the usual rule. So how can you break the vicious circle?

Credit might not be as easy to come by as it was ten years ago, but there is still a tendency among many of us to seek short term gratification and worry about it later. From gadgets like mobile phones to big ticket articles like cars or white goods, all can be acquired now and paid for overtime. It sounds great, but all it does it place even more strain on your monthly income, making it all the harder to emerge from the poverty trap.

Take an objective look at what you are paying out each month and categorise it according to “absolute essential”, for example the mortgage payment, “could be renegotiated” such as utility or phone charges and “get rid.” The third category is perhaps the hardest, but it is where the big savings can be made. For example, do you really need subscriptions to all those streaming services?

The above process will release a little extra money each month. Now the real trick is to ensure it doesn’t just evaporate. If you don’t already have one, open up a tax free ISA, or better yet one of the Junior ISAs that are available for under 18s. This will give your kids that springboard they need to escape the poverty trap as they enter adulthood. 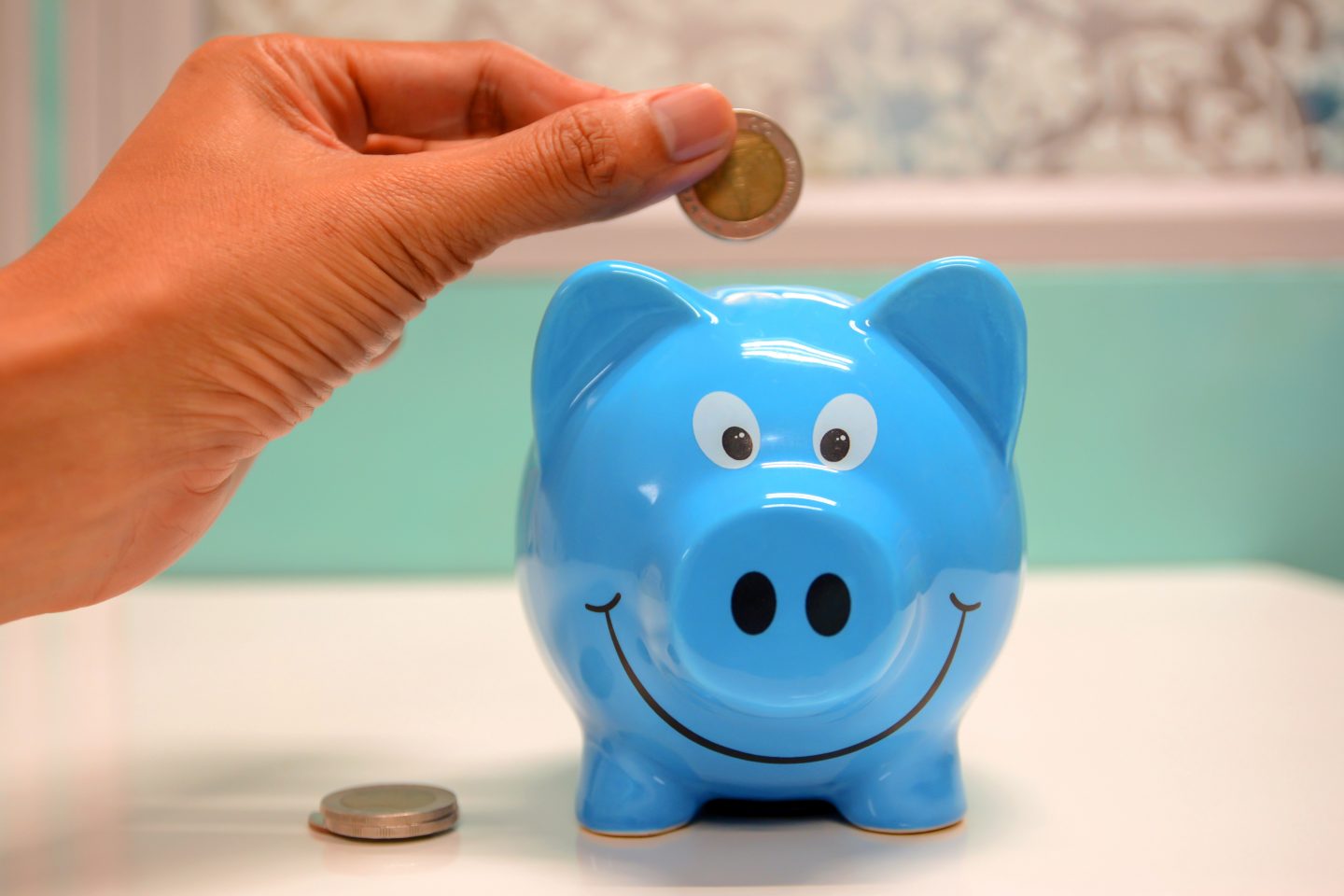 Poverty is a fact of life, and if aliens arrived tomorrow and dragged 100 people into a spaceship, at least 20 would have been plucked from a life of poverty. Compare that with the ten left handers and the seven vegetarians, and you can see that battling poverty is nothing unusual. Nor is it a battle you have to fight alone.

Quick Tips For Becoming Financially Stable For Your Family

The Benefits of Hosting Live Music at an Event