If you’re a parent of young children, it’s likely that you’re one of the 21 million+ subscribers of Little Baby Bum on YouTube. Their friendly, colourful characters sing educational songs and well known nursery rhymes, entertaining babies and toddlers all across the globe. Little Baby Bum Live! brings the fun to the stage – and it’s coming to the Orchard Theatre in Dartford very soon!

Miranda Larson, acclaimed children’s theatre and television writer and director is behind the adaptation for the theatre. Little Baby Bum has been touring the UK since the end of June.

Children and the theatre

In an interview ahead of its release, Miranda explained that theatre is important for children of this age. This is because “it’s important in terms of play and allowing a child to be a child; to be inspired, feel included, use their imagination and love song and dance”. The shows are designed for children to “stand up and dance and make as much noise as [they] want”. I look forward to seeing Autumn  dancing  when we go to see Little Baby Bum. I’m sure she’ll love her favourite songs and characters such as Incy Wincy and Baa Baa. 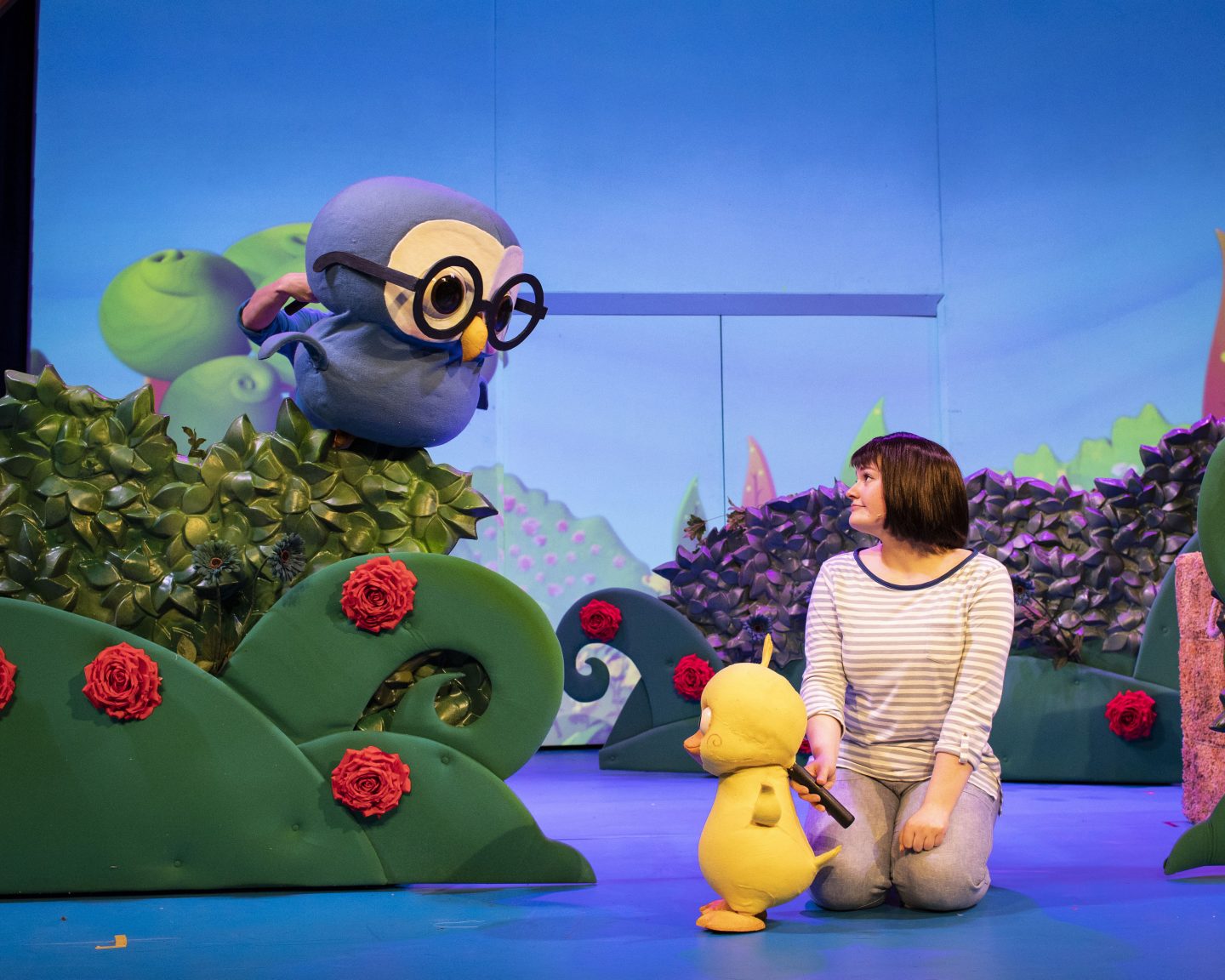 To build the Little Baby Bum world on stage, Miranda explains that the team “wanted an interactive screen as [their] backdrop, which [they] would fill with the Little Baby Bum animation”. After all, all the YouTube videos are animated and Miranda says that they wanted to bring that to life on the stage. She continues, “at the same time we didn’t just want a flat screen of animation so our screen becomes alive, with doors opening within it so that characters literally step out of the animated world and into real life”.

I’m intrigued by this and looking forward to seeing what is sure to be a very vibrant and fun show. We’ll be visiting many locations from the Little Baby Bum world over the course of 17+ songs.  Just as we do in the YouTube videos, there is also an educational element, including topics such as colours, numbers and crossing the road. 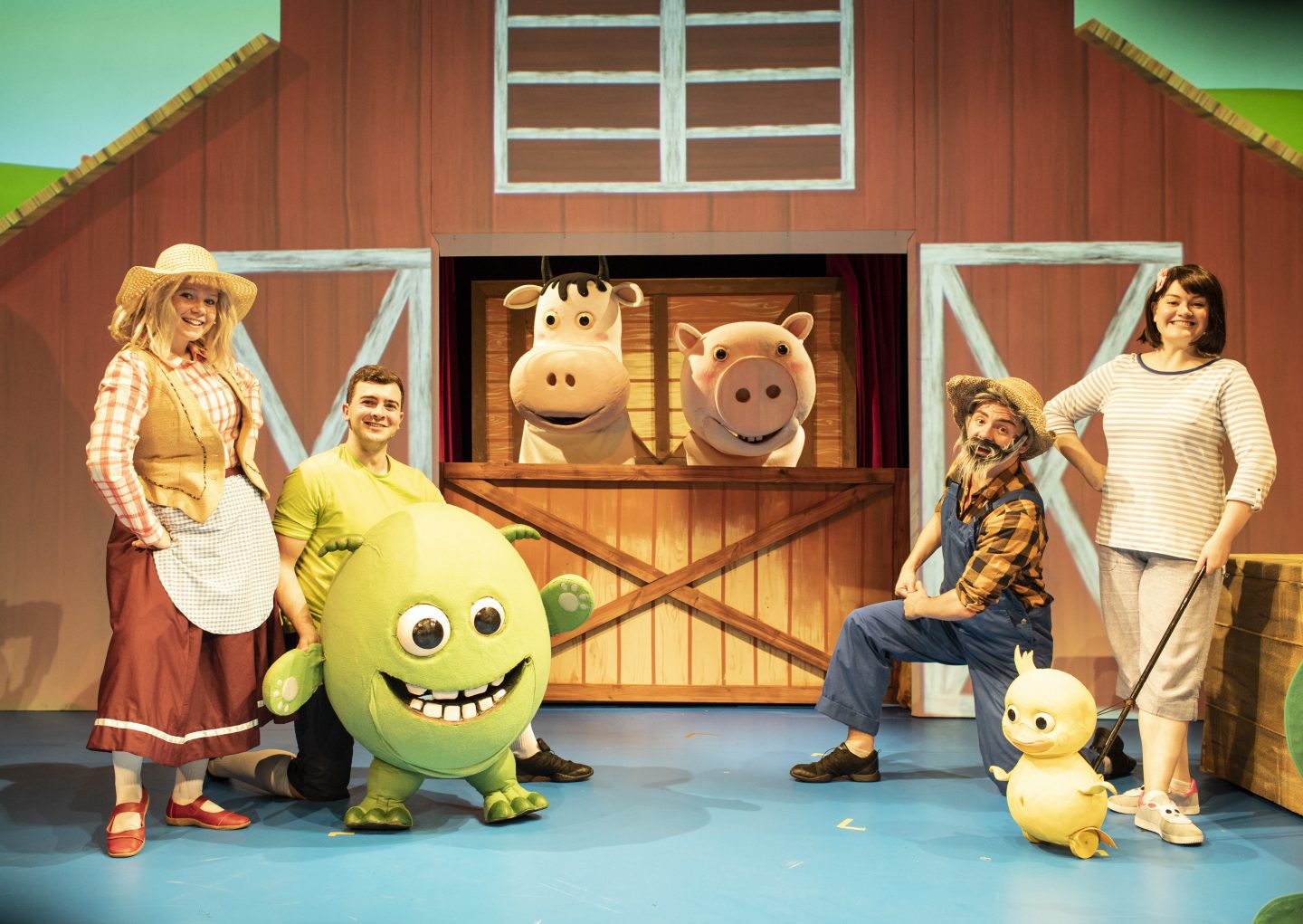 Little Baby Bum is at The Orchard Theatre from Friday 28th September until Sunday 30th September. You can book tickets here.

Disclosure: We were given tickets to the show in exchange for this promotional post. As always, all views and opinions are honest and my own.

Pura: Wipes good for babies and better for the world

Meeting the Duchess of Cambridge with Family Action

Introducing Your Children To Music