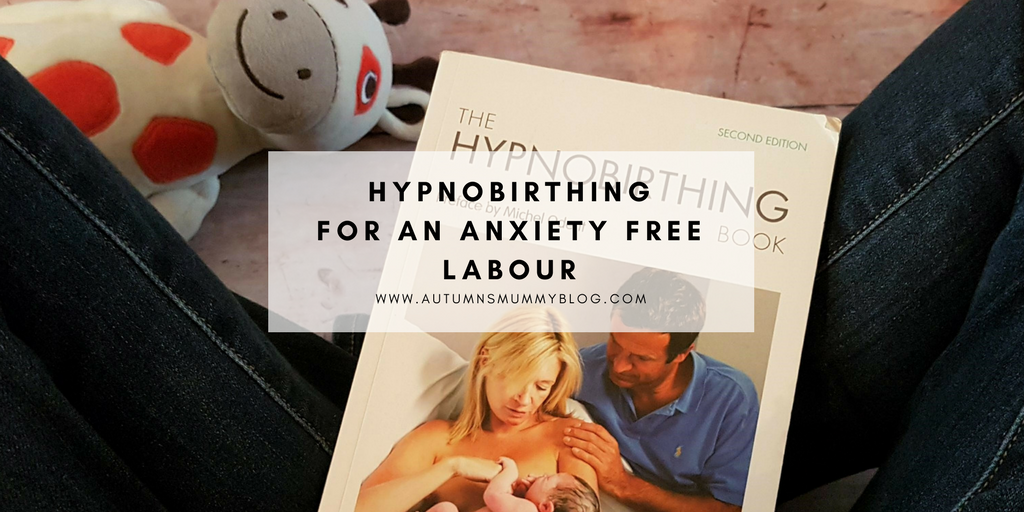 I spend a lot of time reminiscing over pregnancy and when Autumn was a newborn. Something I meant to write absolutely months ago was about hypnobirth. As a naturally anxious person, hypnobirthing was fantastic for me. Usually, I tend to panic the moment I feel out of control! However, before I embarked on it I was worried it was some ‘weird hippy thing’ that didn’t really work. In fact, it really helped me to be almost completely anxiety free throughout my whole labour.

I signed up for hypnobirthing classes at the hospital I’d chosen to give birth at. There was the option of going for four evening courses, or doing two longer classes over a weekend. Knowing what the roads can be like of an evening, we chose to go to the weekend classes instead. Autumn was due at the end of September, so we decided to go at the beginning of August in case she arrived a few weeks early. It cost £50 for the course, as well as the materials. However, I decided that if it helped me, it was going to be one of the best £50 I’d ever spent. Many hospitals offer it, but the price does differ. 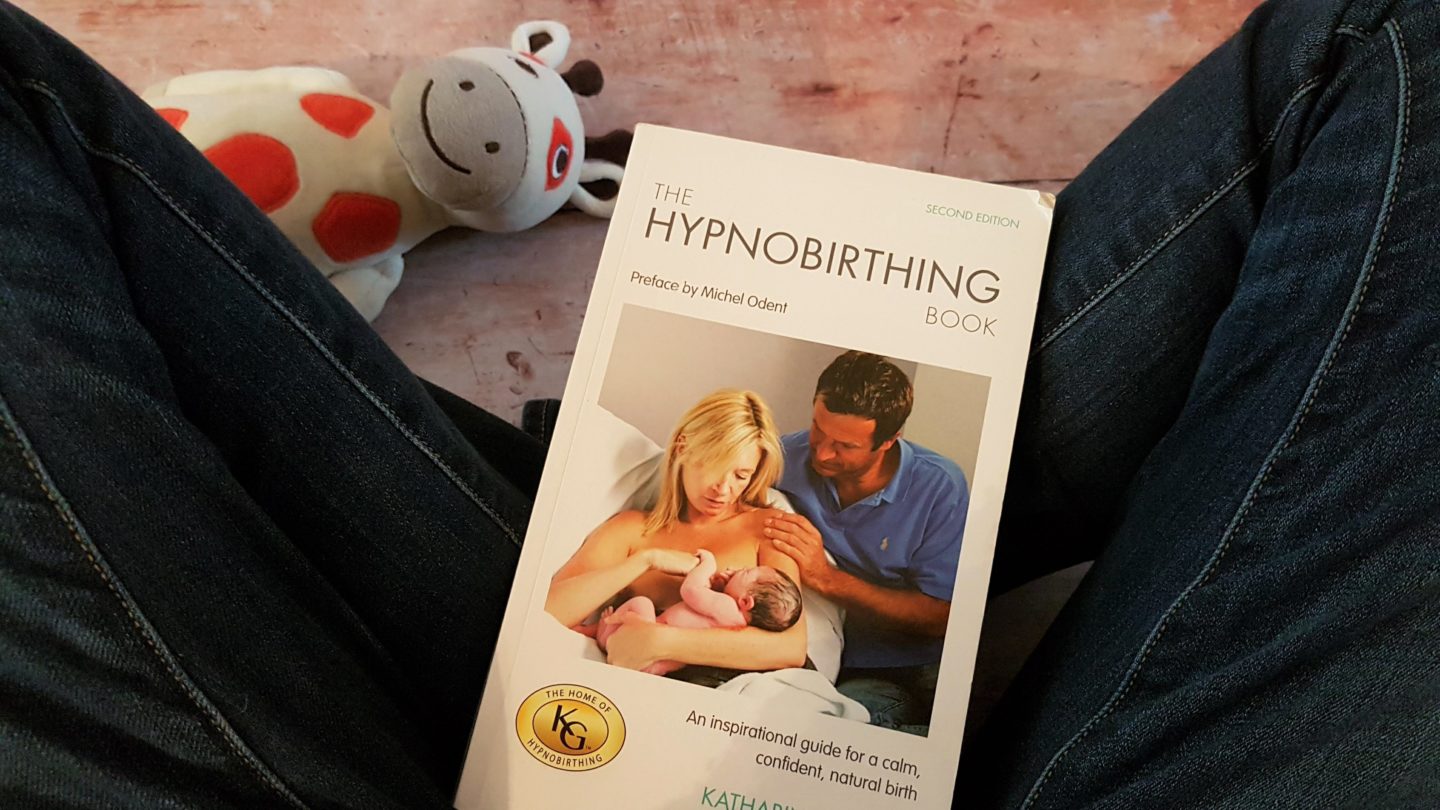 We were given The Hypnobirthing Book by Katharine Graves as well as a CD called Colour and Calmness. Over the weekend, we covered everything in the book. We tried different exercises with our partners which led to us all having a good giggle. These exercises were very important though. They showed us that when you mentally fight things, it’s physically harder. Yet if you go with the flow, it’s easier. This is largely what hypnobirthing is about…just trusting that your body knows what it’s doing and running with it rather than getting tense and making things worse for yourself. Of course, that can be easier said than done which is why you learn various techniques including visualisations. These include things like imagining the sun rising or a flower opening during contractions.

Speaking of which, another thing that helps is the language used. Let’s face it, the word ‘contractions’ sounds painful. Words like ‘wave’ or ‘surge’ sound gentler and less worrying. Creating a calm environment, just like other mammals do when giving birth, is incredibly important. Dimmed lights, candles and relaxing music are all things that can make the experience of giving birth so much better.

In my classes, they actually recommended wearing sunglasses into the hospital so that it didn’t seem so bright or feel as though people were staring as much. When I rocked up to the hospital at 4am in sunglasses, I think a man who was standing in the reception area thought I was a celebrity, or maybe just weird. I was preoccupied with finding a wheelchair as I’d barely managed to stagger from the car park into the hospital. There was no way I felt up to waddling right down to the other end of the hospital to the birth centre! I’ve always been quite light sensitive and the corridors didn’t feel as harsh as they usually do.

I actually forgot that I was wearing the sunglasses when I was in the throes of labour. I remember being in the birthing pool and hearing the midwife ask my husband “Why is she wearing sunglasses?” Suddenly, I became aware of them and threw them off, annoyed, into the water!

We also learnt different positions to give birth in and different ways your birth partner can help with any pain or discomfort. It turned out that when it came down to it, I didn’t want my husband to rub my back at all! However, I did spend an awful lot of time with my exercise ball doing the positions we’d done in the hospital corridor a few weeks before. 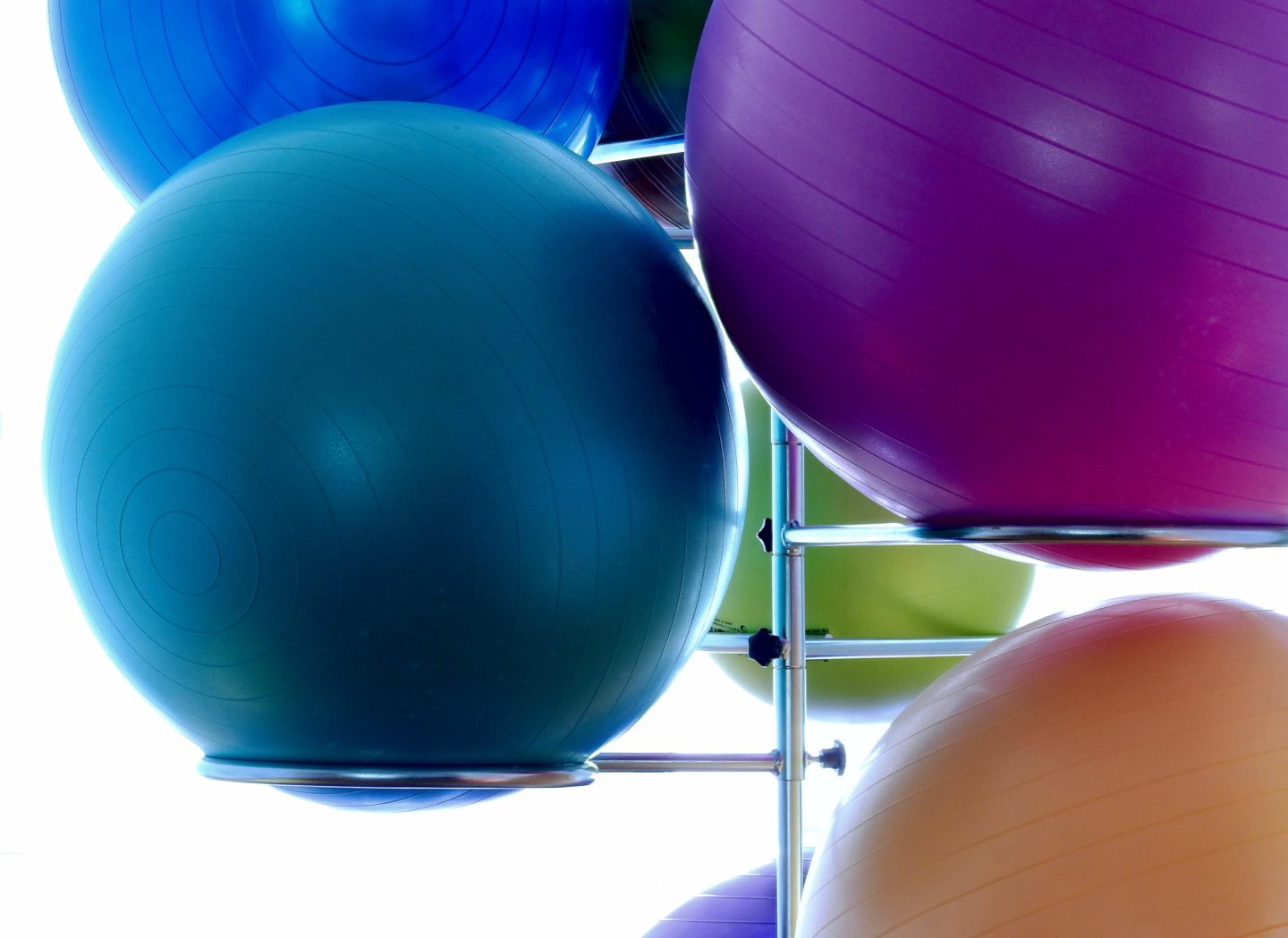 As well as sitting in my baby’s nursery reading the book from cover to cover, I also listened to the CDs every night. I found them very calming and I do believe that they really helped my experience of birth to be a much calmer one. They put me at ease and I knew that my birth would be absolutely fine, despite the fact that I usually catastrophise everything! If found myself panicking a bit about birth, I’d just run through the exercises and feel so much better.

Obviously I can’t write everything in here, otherwise I’ll literally just be copying from the book and it’s 216 pages long! However, I learnt so much from it and gained so much confidence and power. The knowledge I gained about everything made me feel in control of everything that was going on. I would say I birthed without fear and had the experience I wanted. The only thing I didn’t get was when they asked if I they could inject me to get the placenta out faster as they were worried about my blood loss. However, although I’d wanted to deliver it naturally, the main part was over by then, so I wasn’t too upset. I would recommend hypnobirthing to anyone; I am confident that I handled birth in the way I did thanks to Katharine Graves’ book, course and the CDs.

You can read more about my positive waterbirth experience here. 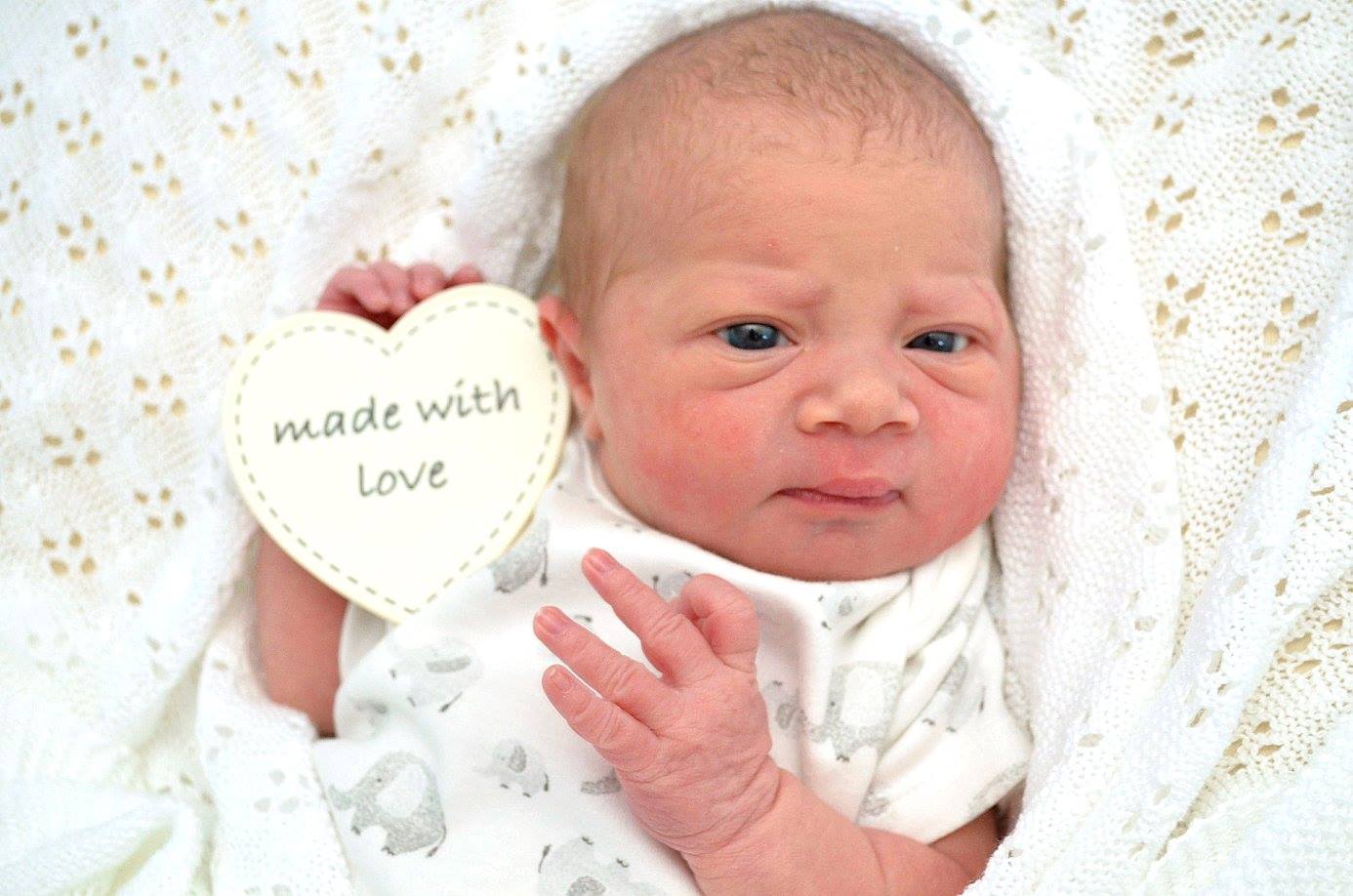 Disclosure: This post was not written with KG Hypnobirthing. I purely wanted to share my experiences in the hope of helping others who may be feeling anxious about birth. All views and opinions, as always, are honest and my own.