In the United Kingdom, our culture is built on many traditions that we uphold every year. Bonfire Night, Maypole dancing and cheese rolling are just some of the traditions that feature in the British way of life, but what others feature around the world?

From a tooth raven to shoes filled with gifts, we take you on a global tour of family traditions.

Our first stop brings us to Caracas, Venezuela, where every Christmas Eve it is traditional for families to attend church. That, on its own, isn’t something out of the ordinary, but when you add roller skates to the equation it certainly is.

Roads across the city are closed off due to the popularity of this tradition, where families join together to skate to church early in the morning. The origins of this tradition are not clear, but that doesn’t stop thousands of city residents from joining in the fun every year.

Christmas traditions vary from country to country and, while we are more accustomed to filling sacks and stockings full of presents, in France it is a little bit different. At Christmas, or Noel as the French call it, children leave their shoes by the fireplace when they go up to bed on Christmas Eve.

When they awake and excitedly scurry down the stairs on Christmas morning, their shoes have been filled with sweets and small gifts by Père Nöel, otherwise known as Santa Claus to you and me. We just hope that those shoes aren’t too smelly! 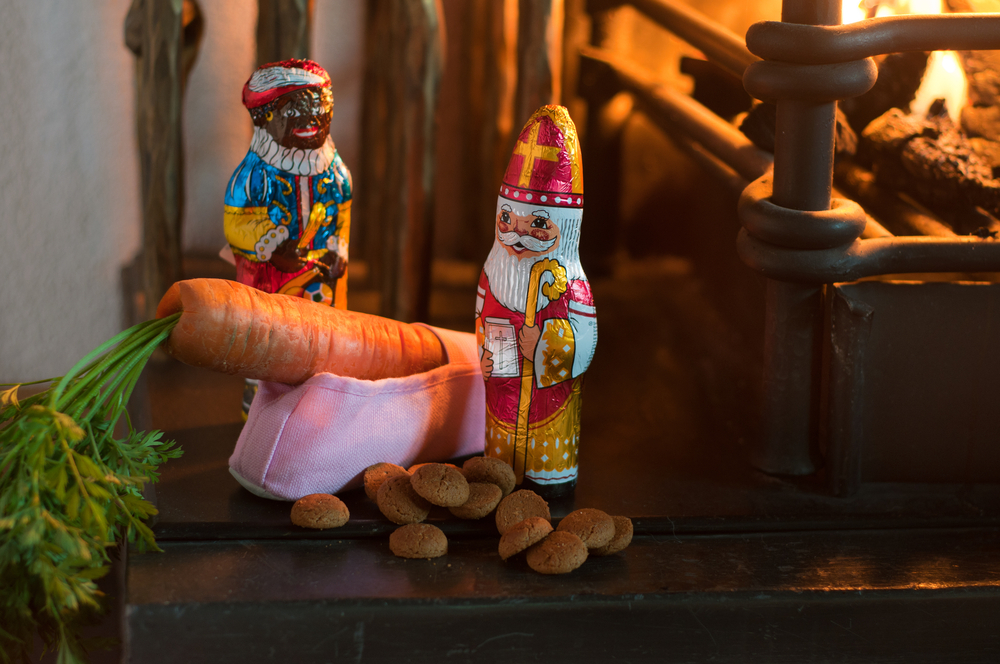 One custom that you may be aware of is the act of giving to charity during the Muslim holy month of Ramadan, known as zakat ul fitr. It is a tradition that followers donate a percentage of their incomings to charity as this makes up one of the five pillars of Islam.

While this practice is observed by Muslims the world over, it is in the Middle East where it is most prevalent. Cities such as Dubai almost come to a standstill during daylight hours when Muslim families observe a fast, meaning that they do not take in any food or drink until after sunset.

In some parts of Bulgaria, instead of placing your fallen tooth under your pillow for the tooth fairy to visit and exchange it for a shiny coin, it is a tradition for children to throw their tooth onto the roof of the family home. As they do so, they shout “На ти Вранке костен зъб, дай ми железен”, which translates in English to ‘Great Raven, I give you my bone tooth, give me an iron tooth!’

The tradition of wishing for an iron tooth is so as the child does not grow up with their new adult tooth. However, unlike most other cultures, children are not compensated for the loss of their tooth, having to may do with a life without a toothache. 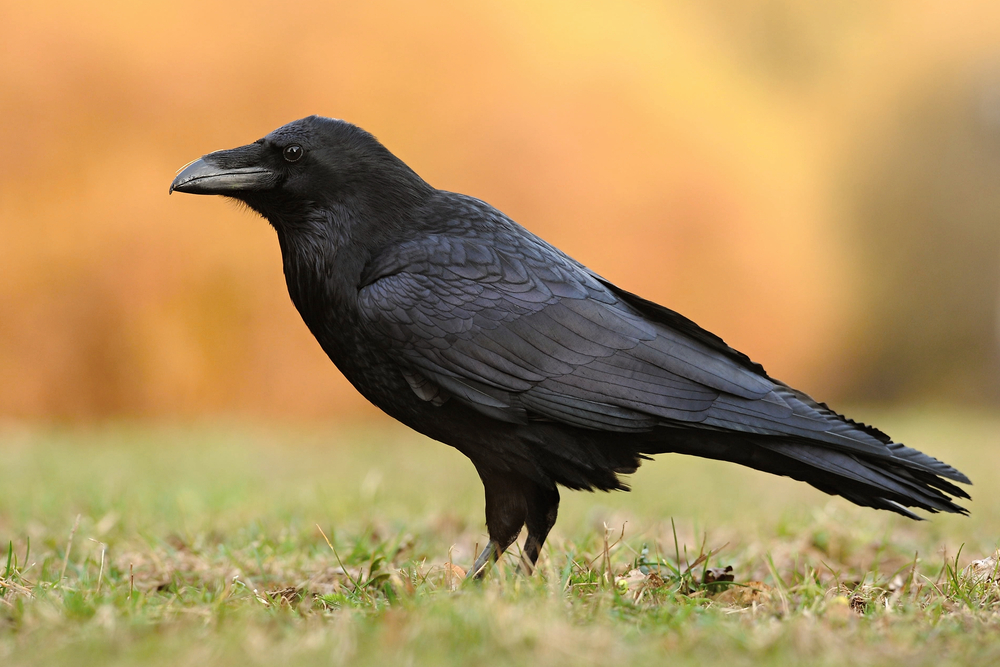 Our final stop on our family traditions world tour is in the Far East – China to be exact. Here, it is expected that the family will throw a celebration 100 days after the birth of a baby. Gifts such as clothes and jewellery are given to the child as all of the family celebrates the new life that they have been blessed with.

So that brings an end to our look at global family traditions and it would have been impossible to list every last tradition that takes place across the world. Each country has unique customs and it is our view that variety is the spice of life!

Disclosure: This is a sponsored post for which I received compensation.