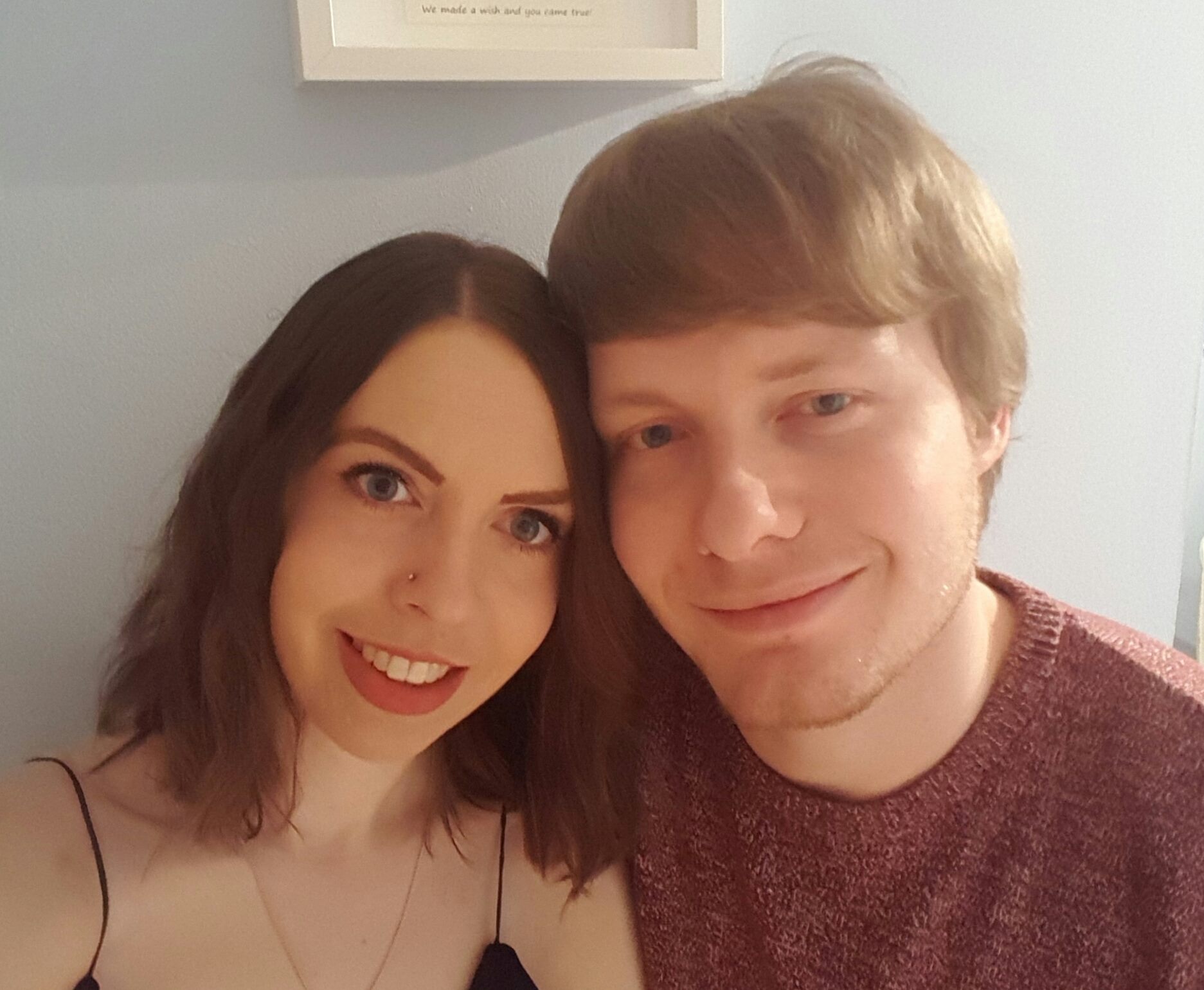 During my pregnancy we didn’t really go out and have dates to make the most of our time as a couple before Autumn arrived. This was because I just felt bad in one way or another throughout the whole pregnancy! Autumn is now almost 5 months old and we felt as though it might be time we went on our first post-baby date night. Knowing that my mum was going to be off work due to half term, we asked my parents if they would be able to look after her one evening for us.

So last Thursday, Dave took Autumn down to my parents’ house while I was in the bath starting to get ready. I decided that I was going to dress up, even though it was only local cinema and a restaurant we were going to go to. He comes back so often to me in smeared mascara, PJs and messy hair that I thought it would be nice for him to see me making an effort for him.

I rushed around so that it would be a surprise that I wasn’t just throwing on some jeans and a jumper. I put on a skin-tight little black dress, heels and far more perfume than I usually use. I managed to put on my jewellery and almost finish my makeup by the time he got back home. He was pleasantly surprised! He told me that Autumn was asleep in her car seat when she left, but when she woke up my parents had a play mat for her. It transpired that it was actually my old play mat from when I was her age. My Dad had got it out of the loft and my Mum had washed it for her!

After I had glued on my fake eyelashes and curled my hair, we were ready to go. We’d decided to go and see Fifty Shades Darker at the cinema. I thought it was pretty good, although a little slow at points. Dave didn’t have a very high opinion of it, he thought it was very slow-moving and bland. The whole time we were there I kept worrying about how Autumn was, but I did enjoy spending time as a couple again. It was a luxury being able to cuddle up to Dave without waiting for it to be abruptly ended by Autumn needing something.

We hadn’t decided where to go to dinner, but thought we might go to an Italian-American restaurant. However, when Dave looked at his phone, he saw a message from my Mum. It said “Autumn is ok, but please call me when the film is finished”. I instantly started worrying and feeling guilty. I called her and she told me that her and my Dad had tried everything. It seemed it was separation anxiety. Of course, I told her we’d be straight there.

When we arrived at my parents’ house, Autumn had finally stopped crying and was asleep. Her eyes kept slightly opening and she kept looking around, though. Once she’d seen me she settled down properly. By now, it was quarter to ten. I asked Dave if he could go to the chip shop and get some chips. I’d barely eaten all day as I’d been busy and had a very empty feeling stomach.

Dave came back a few minutes later empty handed, saying that the chip shop had closed early. Instead, we ordered Chinese food, eating it at 11.20pm. I had a bit of a stomach ache, but put it down to the tummy control pants I was wearing due to the slight mummy tummy I’m rocking these days.

When we went home, I really didn’t feel very good at all. I laid on the bed and felt like Dave was crowding me every time he tried to give me a hug. I went to the bathroom and proceeded to be sick in the bath, which poor Dave then cleaned while I recovered.

Our first date night really hadn’t gone to plan. Dave didn’t like the film, Autumn missed us and the night ended with me being sick! Still, there’s always next time, eh?