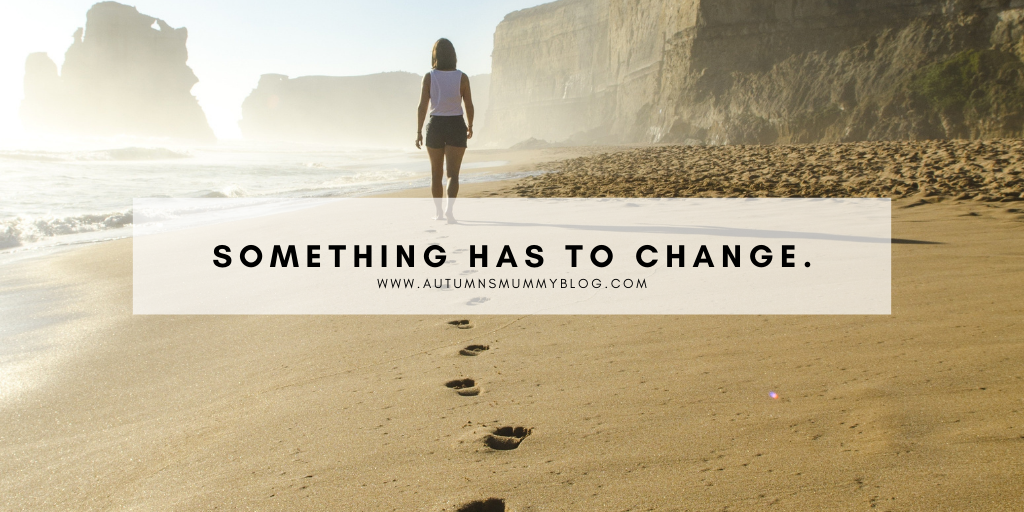 Something very powerful seems to be happening across social media right now. It’s about time, but it’s such a shame it has taken the awful disappearance of Sarah Everard to trigger it. Our society is screwed up and women are constantly living in fear. The worst thing is, it’s been normalised. Yet at the same time , in collectively talking about it I have realised it’s not just me sick of it. All women are sick to the core of our lives being like this, adopting and changing certain behaviours to keep safe.

We don’t seem to talk about it often, yet every woman has her stories. We know it isn’t all men who are a threat, but how are we honestly meant to know who is and who isn’t?  We KNOW it’s not all men. Hopefully most of us are lucky to be married to or dating good men, or are the daughters, siblings or mothers if them. However, every woman has had her own bad experiences with men, so it is clearly enough men to justify our concerns. To throw the phrase ‘not all men’ around and to say ‘don’t tar us with the same brush’ devalues the stories women are sharing.

Indeed, I have my own stories starting from worryingly young.

When I was 13 my mum told me I couldn’t go for a cycle on the marshes with my (female) best friend. As a very baby faced 14 year old, I was wolf whistled by builders as I walked into town. I walked on the opposite side of the road on my way home.

At 15 and still looking very young for my age, a man in his 20s in a Ford Focus pulled over next to me as I was walking along. He told me he liked my style and asked me for my number. It was a long residential road, but nobody seemed to be around even though it was the middle of the afternoon on a Saturday. I thanked him and declined to give him my number, only for him to pull over next to me again a little further up the road. This time, he asked if I knew where the nearest pub was. Stupidly, I told him and he asked if I’d like to go there with him. Now I was really freaked out and trying to formulate plans in my head. If I knocked on a random person’s door would they answer? Would they help me? Could they be a danger too?

I carried on walking, only for him to pull over next to me yet again, trying to get me to get in the car to go to the pub with him. My heart was pounding as I walked as fast as I could up the road to a supermarket round the corner. I stayed in there for a good hour, just walking around the aisles in a state of panic. I was worried to leave and phoned a male friend who was often in the area in the hope that he would be able to come and meet me. Unfortunately he wasn’t able to, so I eventually left on my own but was so paranoid and looking over my shoulder every 2 seconds. Instead of meeting my friends like I was supposed to, I just got the bus home and spent the rest of the day feeling shaken, hardly daring to think what the man’s intentions were. I knew that if anything had have happened to me, I would have been blamed for wearing a slightly clingy woolen dress that was above the knee. Thank goodness I was wearing converse which enabled me to move quickly to a more public space.

At 16, I got my first job. In the winter months, it was dark when I got off of the bus. I would practically run from the bus stop to my parents’ house. I’d have my keys between my fingers in one hand and my phone with my home phone up, ready to press dial.

I know I’m not alone, we all have been in situations like this. I’ve felt my heart beat fast as a man has walked too closely behind me, followed me for too much of my journey home. I’ve only worn one earphone to be more aware of my surroundings and I’ve made phone calls so that someone knows where I am and if something happened to me. I’ve had my bum pinched in a club and perfected the art of smiling and thanking a man for buying me a drink then surreptitiously putting it down somewhere without taking a single sip.

I’ve wanted to go for a walk in the countryside, but felt unable to without a man by my side for safety. Instead, I’ve stuck to walking around built up areas. Poor Sarah wasn’t even safe doing that.

We are all so sick of living like this, but it is so engrained in society. Whenever something happens, it’s always “What was she wearing? Why did she walk through a park on her own?” It is disgusting how at least some of the blame falls on the victim, rather than the perpetrator. Why shouldn’t a woman be able to safely go for a run in the quiet cool air at 4am? Why shouldn’t a woman wear a dress that makes her feel confident without the fear of being groped or raped?

The thing is, Sarah ‘followed the rules’. She wore bright clothes, her friend knew the journey she was making, she stuck to main roads and built up areas. Sarah could have been any one of us. The things we are taught to do as young girls didn’t work for her. Something still happened.

Due to the enormity of it all, I don’t know what can be done, but something needs to change. Our daughters need to feel safe and our sons need to be compassionate and respect women, as the many good men in the world already do.

Something needs to change.