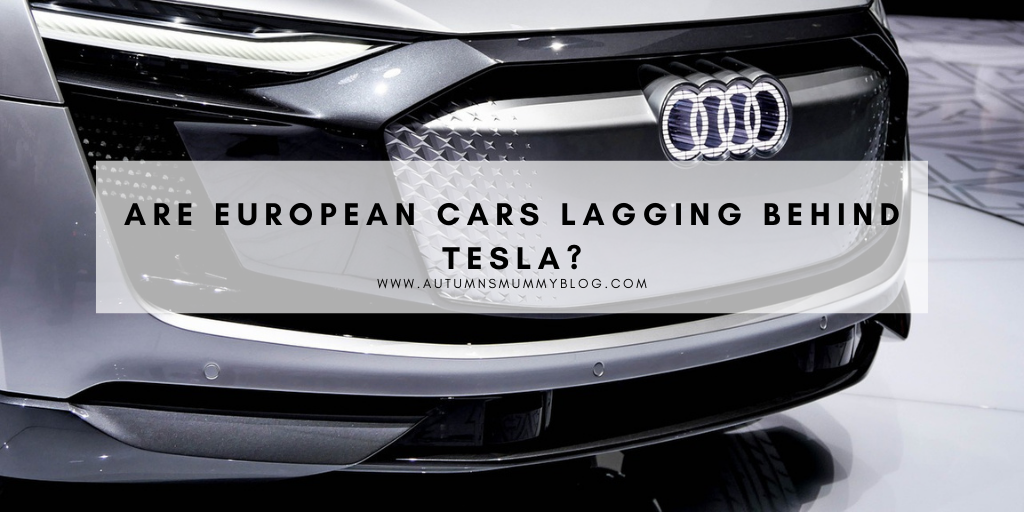 Collaborative Post¦ Tesla is quite frankly, leading the charge in electric cars. The technology that the brand has, has been so far, deposing every major European and British brand of car. But why? Well, Tesla battery technology is superior to most of anything else out there. Despite not being a car company that has a long history, it is making the best electric cars due to its battery technology and ecosystem. They charge the quickest. They have the most chargers available by the side of the street. They have for a while, had the best range and performance. However, some major changes are coming, with brand new models that are taking Tesla’s crown.

The Jaguar I-Pace is by far, the best British all-electric car. It’s quite an incredible crossover as it can achieve 300-350 miles, yet still weigh close to 1,800kg. You get all the best gadgets and tech in the car industry regarding driver aids, sensors, automation, machine learning and more. The main concern has been, the lack of fast-charging and the range is damaged when carrying something in the back. However, Jaguar’s new plans for 2025, show an all-electric revolution. This means that the entire line of the Jaguar brand will no longer be using combustion engines, not even for hybrids! So expect greater and greater range, and more adaptive driving experiences. 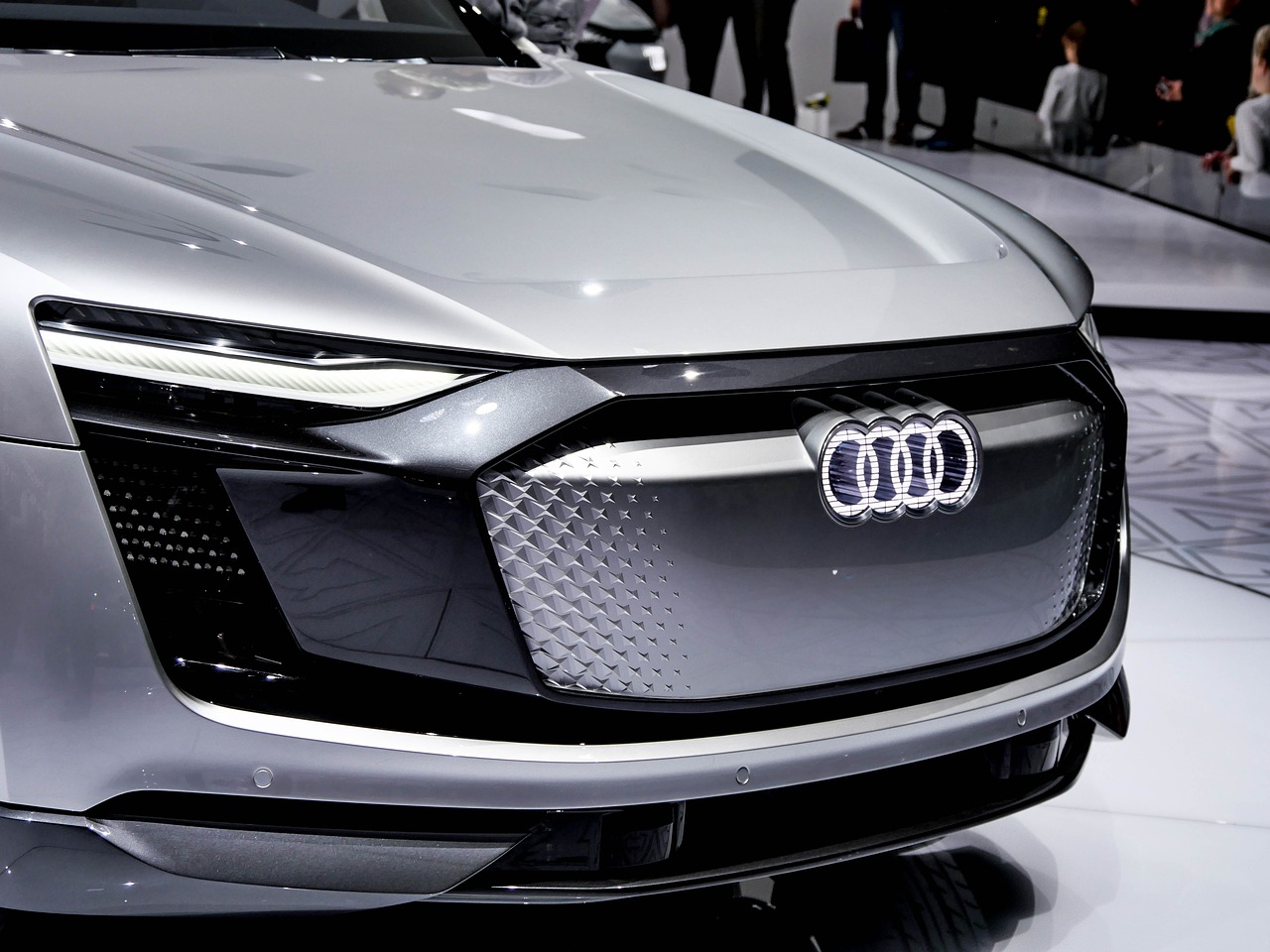 The E-tron is also a crossover, but it has something that none of the other brands have, and that is it ticks all the boxes. The Tesla is not practical as the trunk is too small. The Jaguar I-Pace is roomy but the handling could be better. The Audi E-tron however, seems to do everything really well. This is why Audi lease deals are rising. The E-tron has a range of 252 miles but it has 408bhp. The 0-60 time is a respectable 5.7 seconds. The size is manageable, as it’s a mix between a short estate or sedan. The sports package has 498bhp, which improves the speed and acceleration to modern sports car levels. It’s got all the usual aids, as you would expect from a modern German brand.

By far the most impressive electric car in today’s age is the Porsche Taycan. It has no less than four separate batteries and motors. One for each wheel. This means it has a four-wheel drive and about 470bhp overboost. It’s a shooting brake which is a common form of car once again, having been last seen in the 1930s. The shooting brake makes for a mix of saloon and an estate. It gives passengers ample room. The range is about 301 miles. This is average but considering the performance, it’s to be expected. It seems like most electric cars can’t hit above the 300-350 mile range mark. Maybe the next generation will but so far, the top E-sports car is the Taycan.

Europe is crawling back and trying to take Tesla’s crown. These electric cars are phenomenal and they stand to take foreign markets by storm, once trade picks up again.