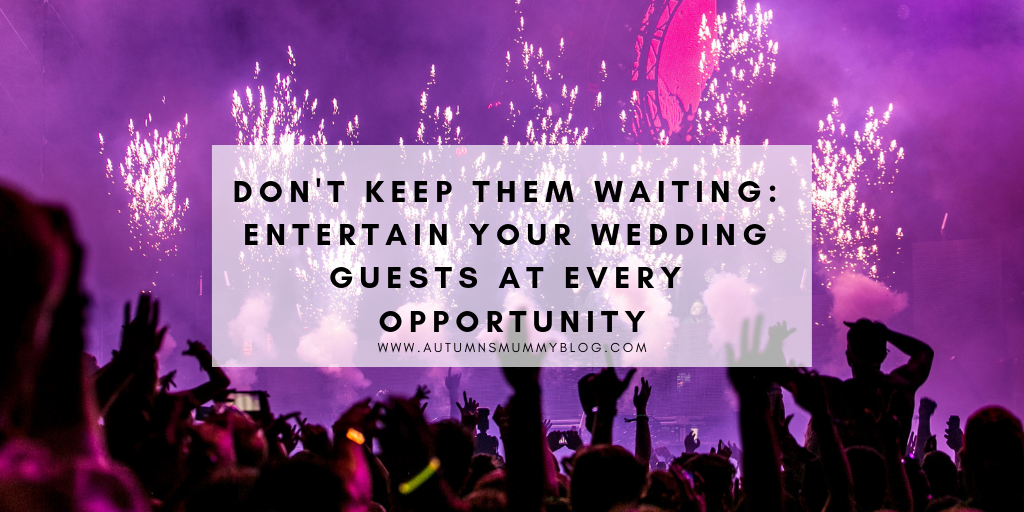 Collaborative Post Weddings are great, they provide the happy couple and each guest with the perfect opportunity to celebrate and have a fun-filled and memorable day. If you’re planning your big day (congratulations), you’ll want everyone to have the best time, leave smiling, and take away some great memories. It can be somewhat of a challenge to strike a good balance on your special day; however, with plenty of planning and preparation (that’s why you’re here, right?), you’ll be able to ensure that everything runs smoothly, and your wedding is a success. 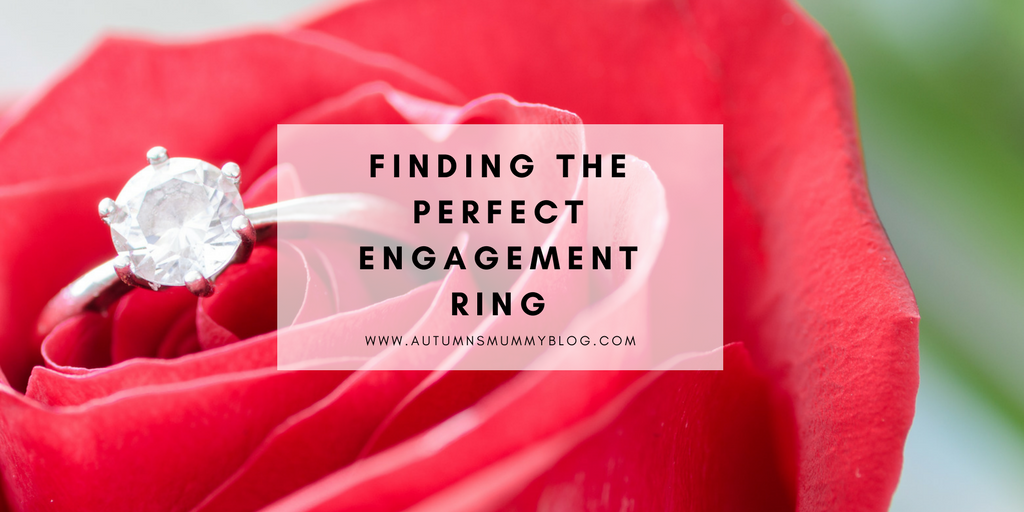 Realising you want to marry someone and spend the rest of your life with them is euphoric. However, it can be nerve-wracking trying to work out how to propose to someone. Of course, a huge part of the proposal is the engagement ring. Choosing the right one is worrying; how do you know she’ll like it? I’m here to help you find the perfect one! 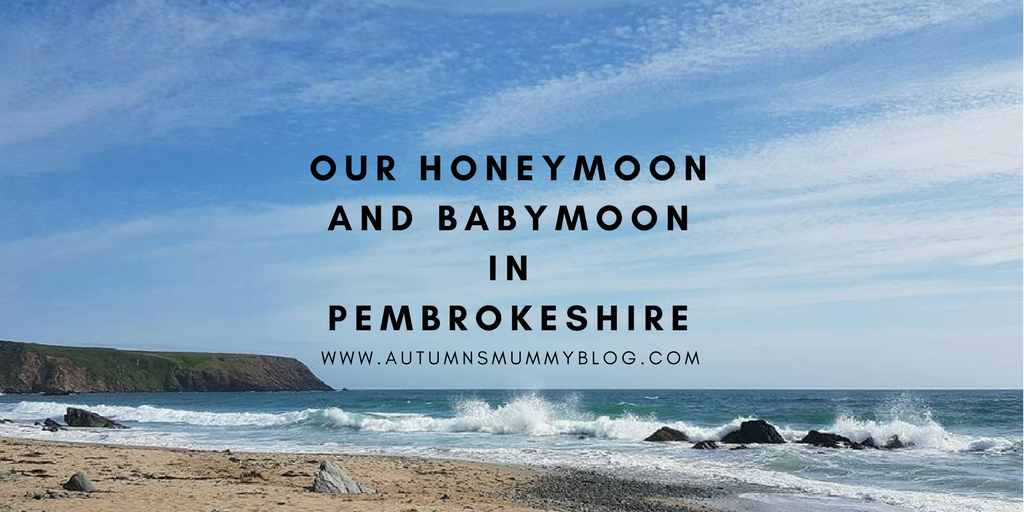 I’m so excited to have been invited to visit Bluestone for a midweek break this week! Let’s face it, babies are expensive and statutory maternity pay (SMP) isn’t much. As such, there’s been no way of affording a holiday this year. I thought the closest we were going to get was our three weekends away earlier in the year. In May we went to Birmingham to visit This Morning Live and The Baby Show at the NEC Arena. At the beginning of July, we headed up to Nottingham for me to attend Download Festival (I won tickets!) Then at the end of September we went to Manchester for BlogOn.

It was only the beginning of last week that I was looking longingly at photographs I’d taken of Pembrokeshire the last two years and reminiscing. I’m so excited that I’m able to go back this year! I thought I’d write a post about my visits in 2015 for Dave and I’s honeymoon and our first anniversary holiday/babymoon last year.  We’ve visited many of the best attractions and places for tourists to visit in Pembrokeshire. 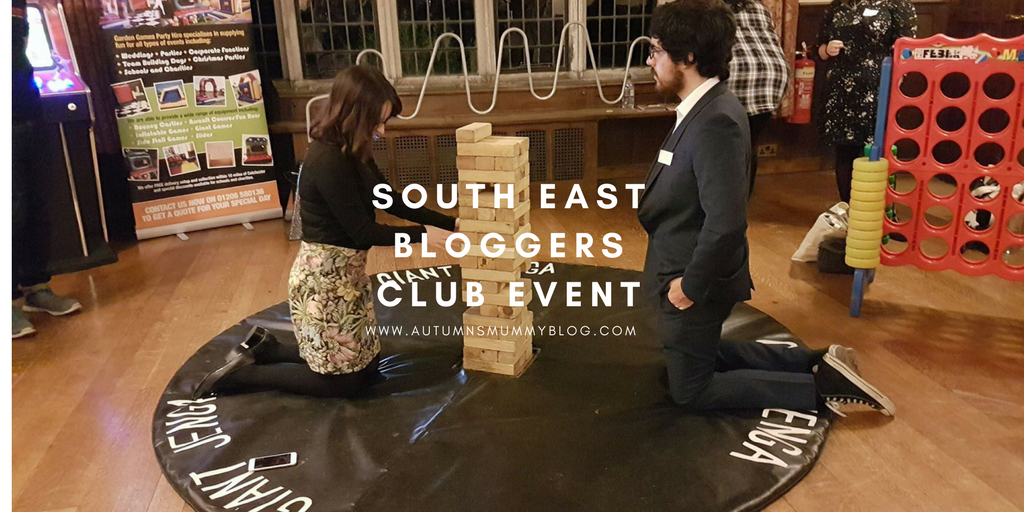 Still on a high from Blog On Xmas in Manchester, I was excited for my second bloggers event! It was an evening event which took place at the beautiful, historic Layer Marney Tower in Colchester, Essex last Thursday.

I’m a sucker for pretty old buildings and I was delighted to see beautiful wooden beams on the ceiling as I walked in. 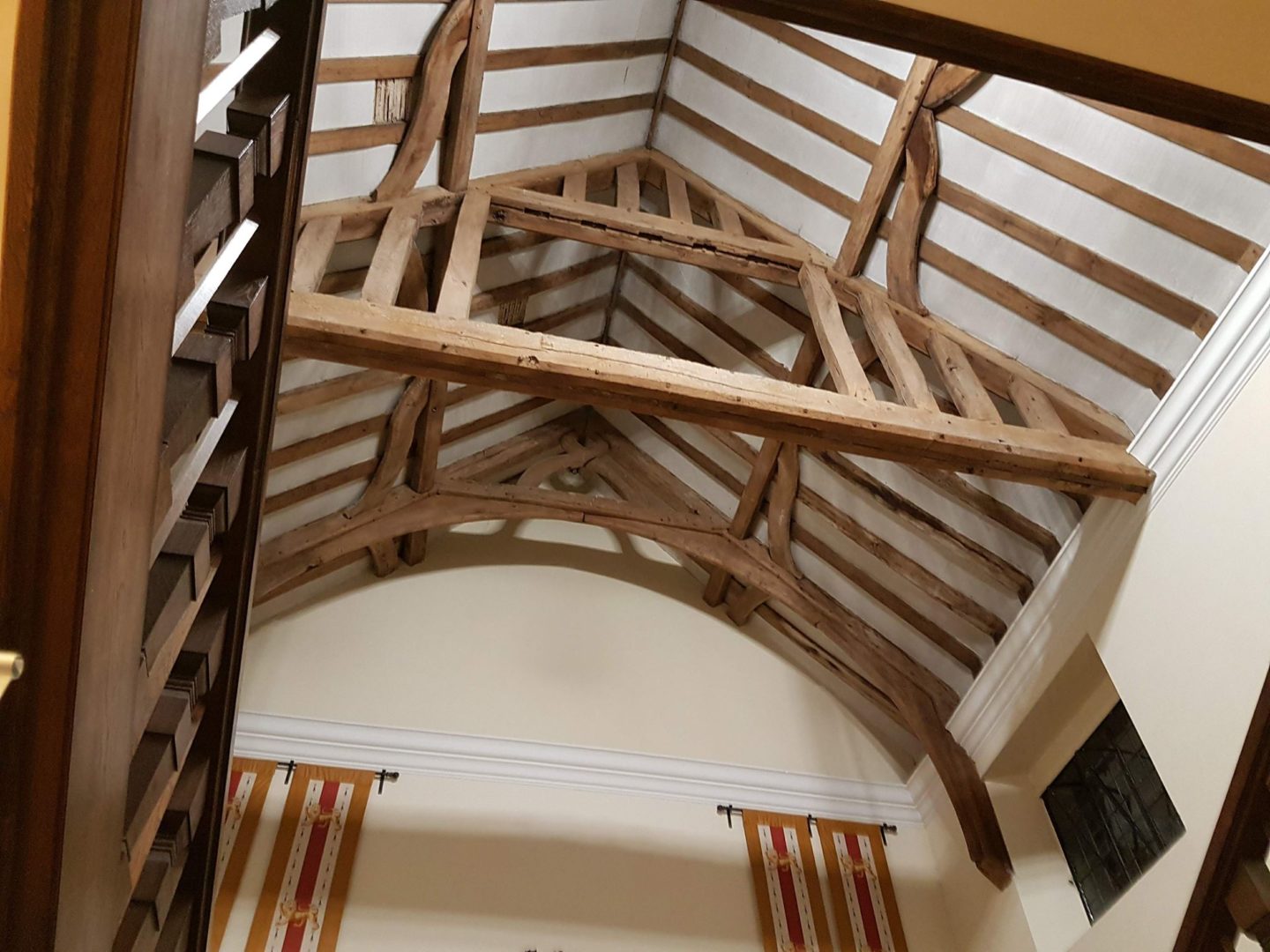 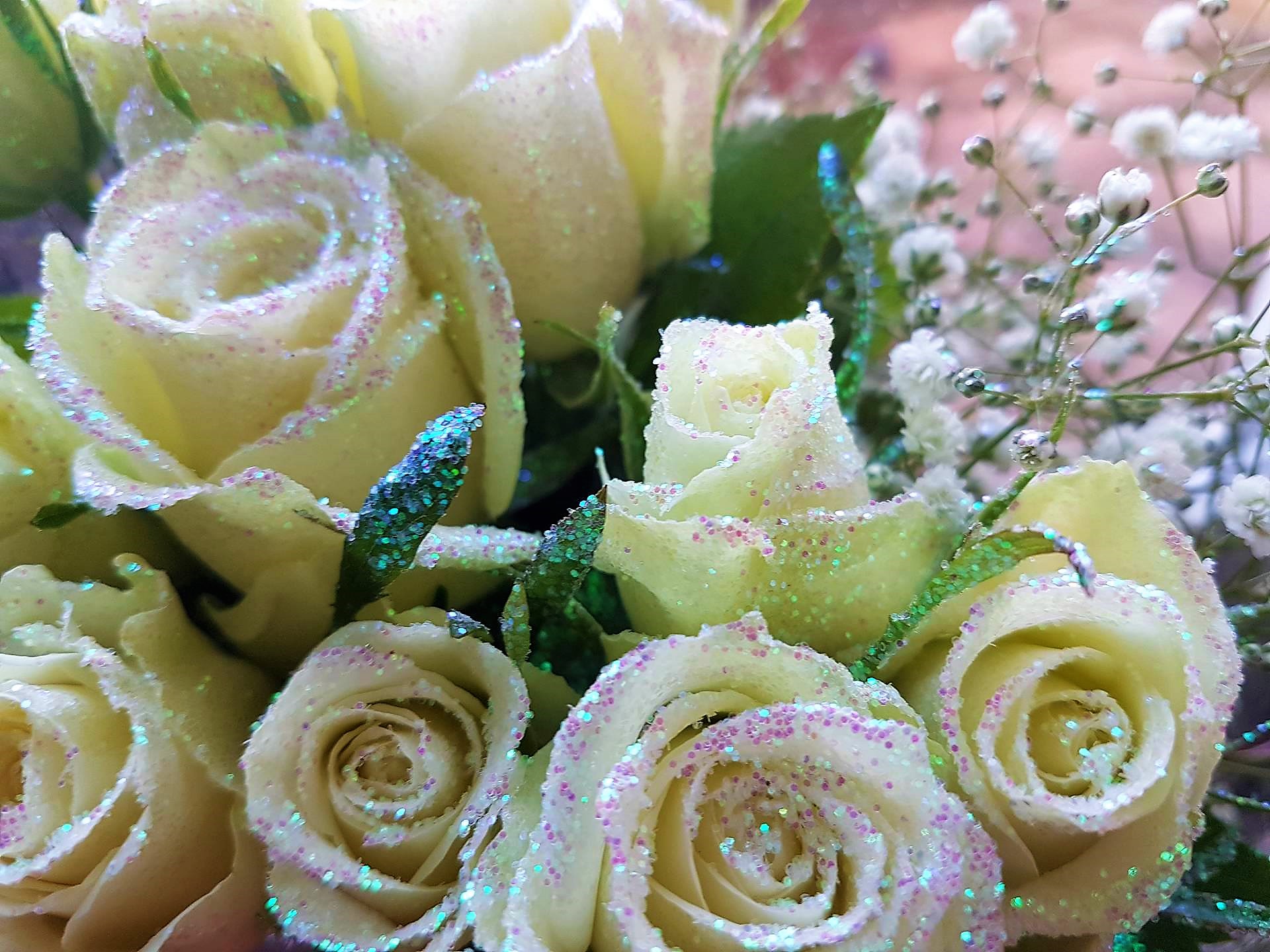 What is love? It sure is something the world could do with some more of right now. I was recently going through some things on my bookshelf, when I found something I’d written when I was 16. Dated the 8th of October, I had a vague recollection of writing it in 2008, when I’d been dating my husband for almost a month. Although I’d previously had a blog, I didn’t have one at the time. Really, it kind of is a blog post, but written on paper.

One of my best friends had asked me what love was, when I told her that I loved my boyfriend. She told me that she didn’t believe what I had was love, as I was only a teenager. She used examples of old couples where one has dementia and the other takes care of them as true love. While I believe that love gets stronger over time, I truly believed that what I felt at that time was love. The fact that I have now been happy with Dave for 9 years hopefully reflects that! After having the discussion we had over MSN messenger, I felt like I wanted to write about it. When I found this letter, it was interesting looking back and reflecting on my teenage thoughts about love.