3 Household Issues That Can Affect Your Child

As a parent, the safety of your child is always on your mind. It’s a parent’s role to raise and care for their baby, bringing them up, teaching them about the world and protecting them from danger. However, sometimes there are dangers more difficult to detect or deal with. In particular, those inside the comfort of your home.

Being home makes everyone feel safe! It’s still essential to keep an eye on the potential dangers to your child though, whether they be small objects, plastic bags or some of the less clear issues we’re going to look at today.

Lead is universally known as a toxic substance, but until 1992 lead-based paint was still a common product. Fortunately, some European Union legislation was passed to ban lead in paint, but not before hundreds of thousands of homes had been decorated and refurbished.

Lead poisoning is a risk for everyone but particularly in children under six as it can lead to all sorts of developmental issues, weight loss, irritability and more. The most important thing is that if your house was built in the 1960s and hasn’t been redecorated or painted since, then it’s worth checking if you have lead paint in your home.

To test the paint in your home, you can obtain home lead paint tests. These by testing a fragment of paint, so you will need to pick a place in your home and scrape away every paint layer, testing each one. Be sure to do this with protective clothing on and try to keep dust levels as low as possible. Obviously, keep all children and pregnant women away whilst this is being done, just to be sure.

From here you can either seal the paint to remove any risk or remove it altogether which is a bigger job. To find out more about how to deal with lead paint in older homes, take a look at the government’s advice here. 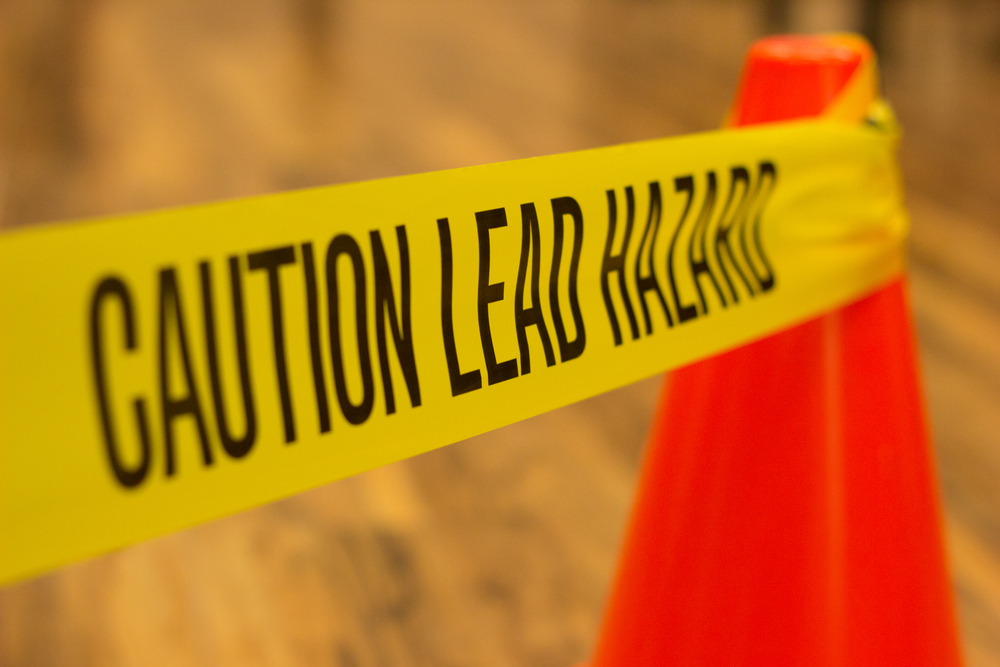 Damp is the most noticeable of the problems we will look at today, which also makes it the easiest to deal with!

Damp can be caused by a variety of different issues, but the major symptoms are wet patches on walls or ceilings. The wet environment is a breeding ground for dust mites and black mould, which isn’t just ugly, but has also shown to be an asthma trigger in young people.

Fortunately, damp is easy to notice and quite easy to rectify through a process called damp proofing. Damp proofing varies in technique depending on the specific cause of the damp in your home, as well as whereabouts the problem is occurring. Many damp proofing businesses, like Garratt’s Damp, offer free surveys and advise you on both the cause of your damp problem and the best solution, so you should be fine as long as you act upon it sooner rather than later. 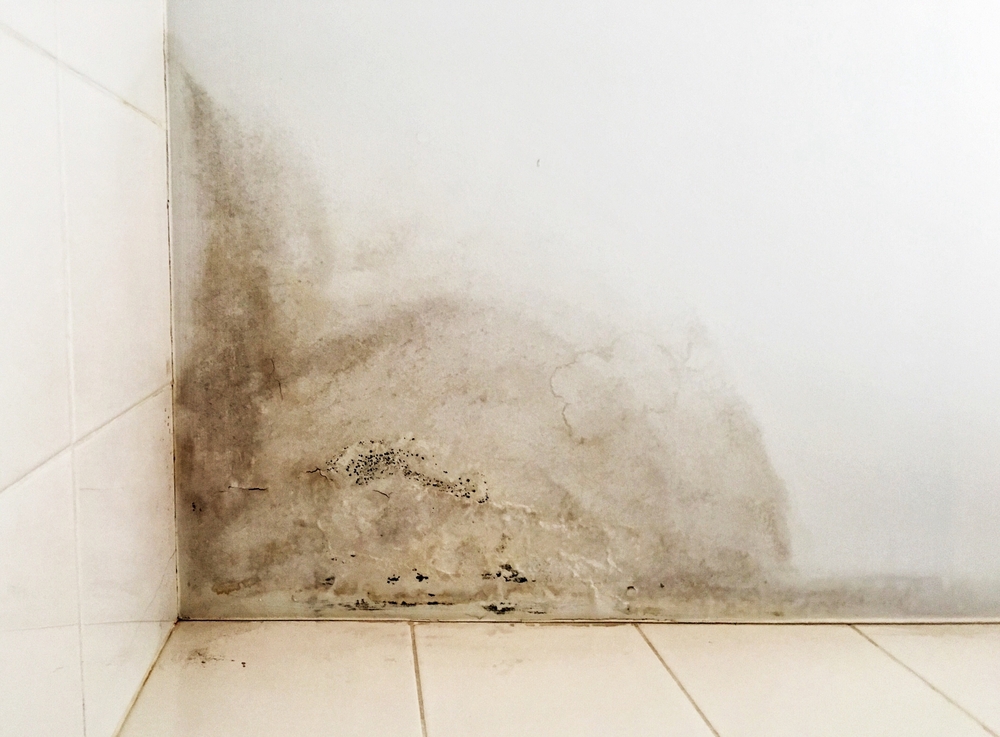 Arguably the scariest of the hidden household issues, radon gas is invisible and borderline undetectable.

Radon gas is a naturally occurring radioactive substance that emanates from the ground no matter where you are. Usually, the gas is not a threat due to the tiny volumes that you are exposed to but issues can occur when the gas builds up. If radon gas builds up in your home, then it becomes easier to breath in larger quantities and whilst in your lungs, the gas decays, releasing radiation and potentially causing cancer.

Fortunately, it’s easy to avoid the problem! The key is to ensure your home is well-ventilated, with ways for the gas to escape outside naturally. The only reason that radon gas has started becoming an issue is because of how energy efficient our homes have become, sealing that gas inside to improve warmth. Find out more about radon gas here.

That’s all there is. To be clear, there is no guarantee that your household is at risk but it’s good to keep an eye out for everyone’s safety.

Disclosure: This is a sponsored post from Garratt’s Damp.

Pura: Wipes good for babies and better for the world

8 things I love about autumn