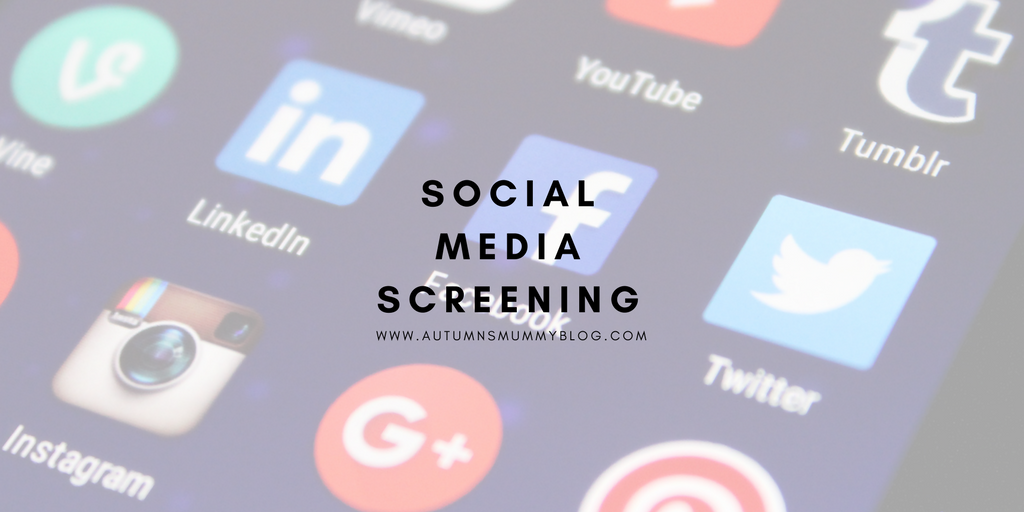 Today I have a compelling guest post about social media screening. Many employers look through social media (Twitter, Facebook etc.) as well as a CV to get an idea of your character. As such, it might not be such a great idea to have that drunken Magaluf photo as your profile picture! Instead, you could use your profile to your advantage! Please read on, as it makes for a very interesting read.

Social media is incredibly popular, with virtually all platforms’ popularity increasing by the day – except for Myspace, but that’s likely the only exception – including Facebook’s 2,000,000,000-plus registry of monthly users, YouTube’s billion-plus, and however many Twitter, Pinterest, and other popular platforms have.

Many job applicants fail to consider the possibility of their social media profiles being screened for alarming, provocative, inappropriate, or illicit content. These applicants’ profiles are typically open for public viewing.

Individuals that are, in fact, aware of such possibilities typically make their profiles private, or delete them altogether. While it’s more difficult to screen restricted pages, you’ll still be able to scrounge the Internet for other profiles they might not have secured.

Here are some of the things you can expect when conducting a social media check, including a handful of strategies for screening profiles properly. 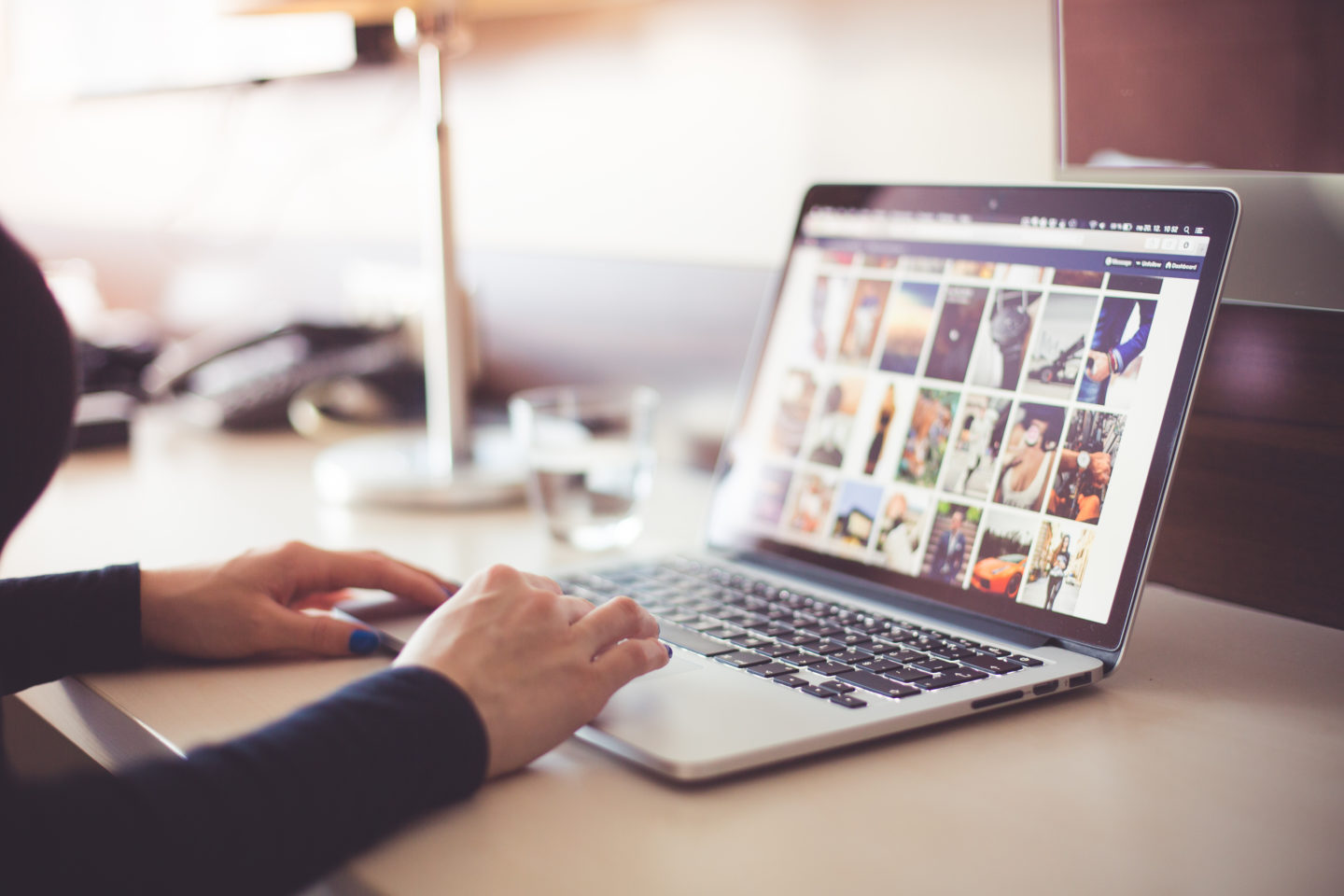 No matter what field a business operates in, communication is always crucial to both individual and systemwide success. Applicants that fail to use proper communication skills are often not considered for employment, or at least receive negative marks on their applications.

Commonly using curse words reflects negatively on applicants, as does a failure to spell words correctly. Applicants that typically get into arguments with friends and other social media users that reply to their posts are often excluded from job searches, as well.

Sharing Private Information From Past Employers

Employees typically don’t value information received from past workplaces as highly as they do with their personal information. As such, they sometimes leak employers’ secrets to friends, family members, and even complete strangers.

Whether workplace secrets are very valuable or not, current or former employees that spread information related to past workplaces are typically not considered ideal candidates.

If they’ve shared such information before, they’re likely to repeat such behaviors. It’s not worthwhile to ask them about such habits and whether they’re willing to change. Even if they intend to never share such information ever again, past behavior is an effective indicator of actions applicants will take in the future.

Better safe than sorry, as they say.

Most employers seek out negative, inappropriate, vulgar content on applicants’ social media pages. While it’s not a good idea to judge candidates on positive content found on social media profiles – they may add such posts to networking platforms online just to appear more positively to friends and family – you should always look for qualifications on their profiles.

Every day, former applicants that didn’t receive jobs bring legal action against their would-be employers, claiming discrimination. As such, it’s a good idea to separate the task of scrolling through social media profiles from actually deciding on which employees to hire. 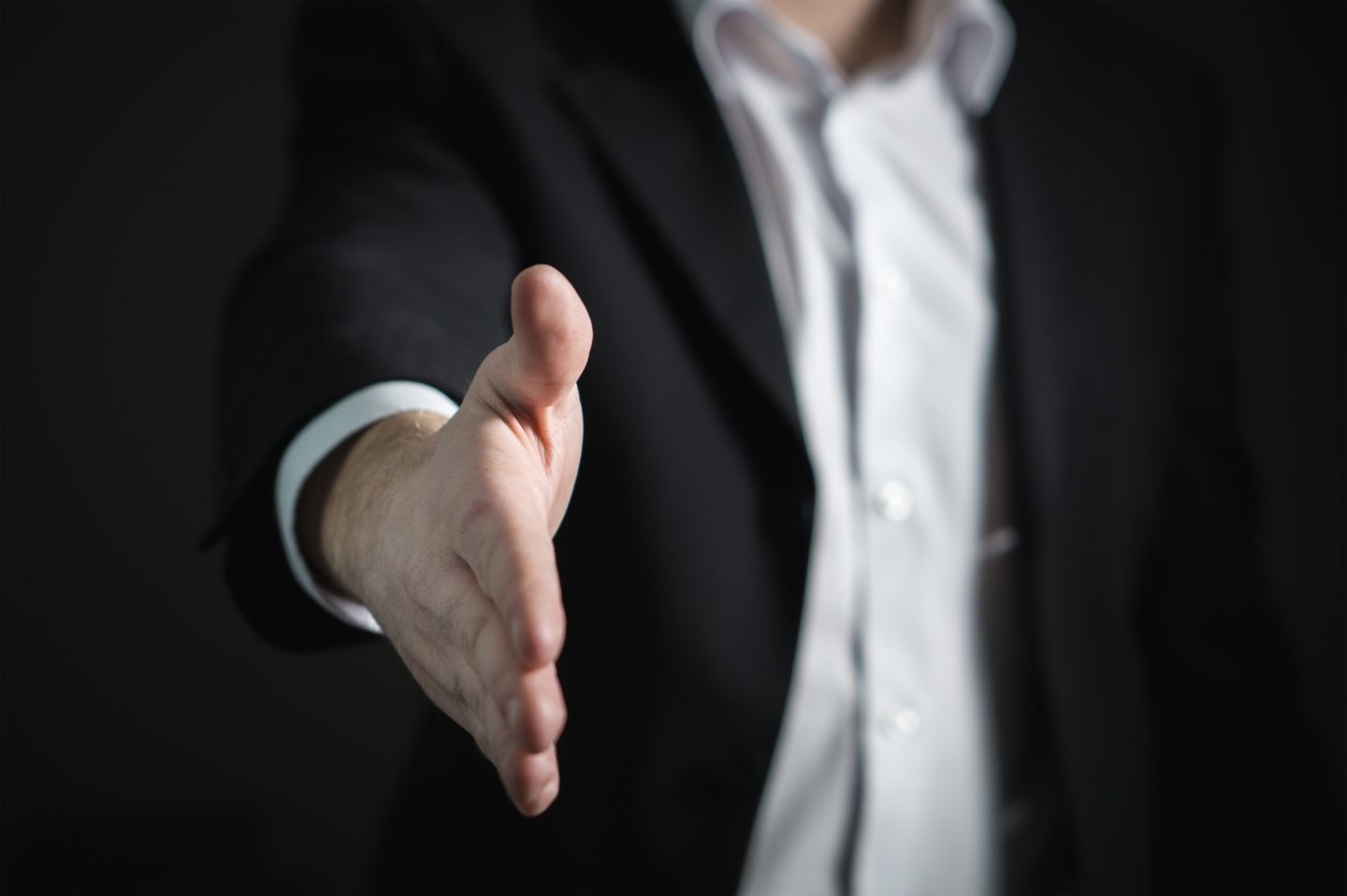 Disclosure: This is a sponsored post brought to you by Fama, for which I received compensation.