Recently, the opportunity arose to review a spider catcher from Brainstorm. I’d seen spider catchers before, but none quite like this. I was intrigued and wondered how well it would work. It arrived towards the end of August and I was hopeful I’d find a spider to test it on. Naturally though, all of the spiders in my vicinity must have known because it took THREE WEEKS of patience until I FINALLY found a spider in my home!

The spider catcher does come with a plastic spider, which is good for testing it on if, like me, you can’t find any spiders. However, it does look quite realistic from a fairly small distance. As such, if you’re scared of spiders, you may want to dispose of it fairly quickly! After I used my plastic spider as a tester, I’ve systematically put it in comical situations around the house and on my husband‘s head. My cat is also quite fond of it. Anyway, on to the proper review… 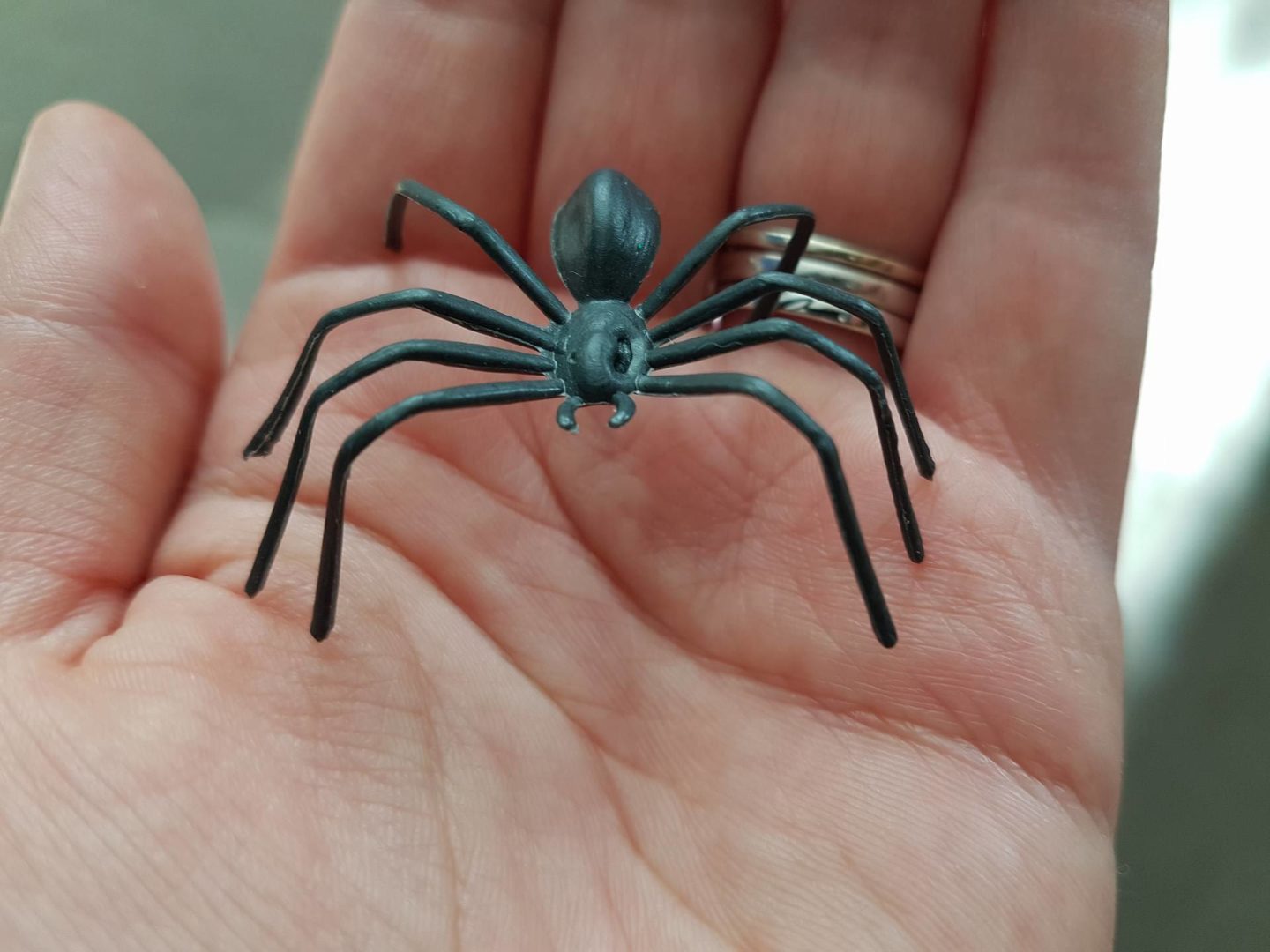 The spider catcher is doesn’t take up too much space. It even comes with a hook so that you can attach it to a wall or inside a cupboard to store it neatly! It also has a lid. 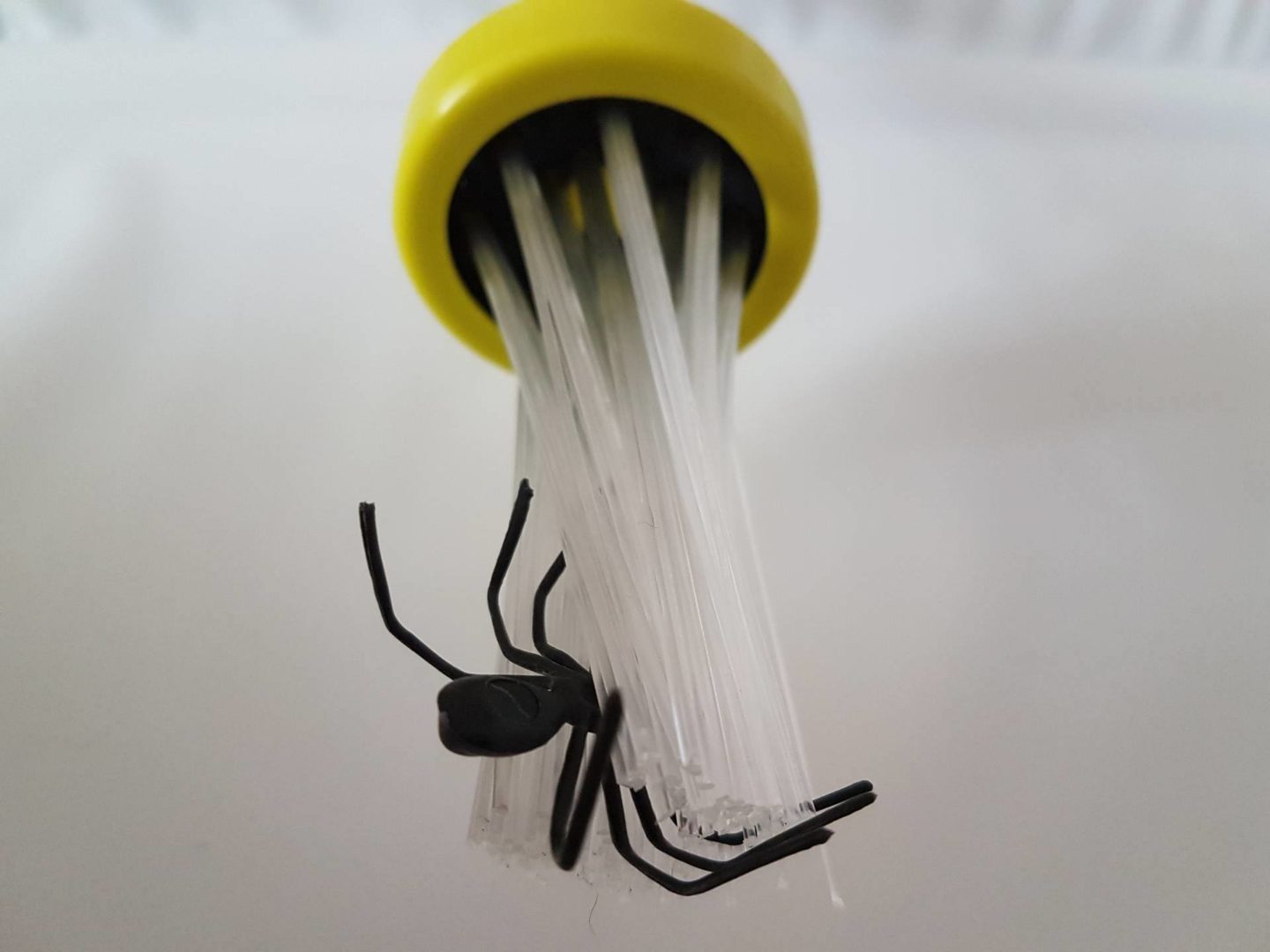 After three weeks of waiting to see a real spider that I could test it on, the day finally came! I was so excited to see a medium sized spider on the kitchen door that my husband laughed at me. I got him to fetch me the spider catcher whilst I kept an eye on it to make sure it wouldn’t run off somewhere in the meantime.

My first attempt was futile, as the spider simply quickly fell to the floor. I was patient, looking for any signs of movement on the black slate floor. After a minute or so, I saw it move and took my chance to try the spider catcher again. As it was quite a thin legged spider with only a small-medium sized body, I was worried that it wasn’t going to work. However, it did the job and I was able to safely release the spider outside in the garden. I think this product is good quality and it seems to work very well! It’s definitely easier than my usual cup and piece of paper approach and apparently it can catch spiders from 2mm (0.08 of an inch) – 25mm (1 inch) in length. It’d be good for people who are scared of spiders. It enables you to remove them in an easy, hygienic, eco-friendly and humane way without getting up too close and personal!

Disclosure: I received a Brainstorm Spider Catcher in exchange for an honest review. As always, all views and opinions are honest and my own.

5 simple ways to refresh your bedroom over a weekend

3 things pet owners need to know when buying a carpet