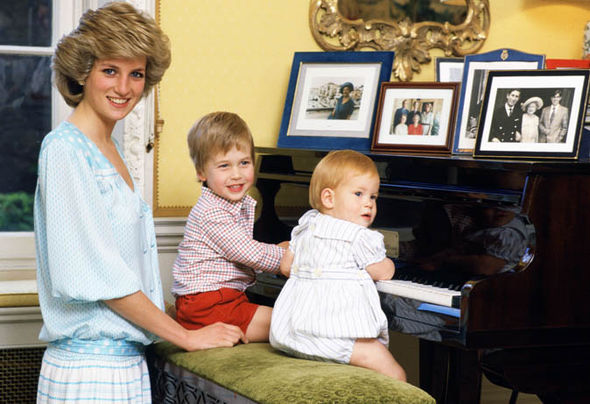 It’s been 20 years since that fateful night on 31st August 1997, when Princess Diana sadly lost her life. Well known for her amazing fashion sense and charity work, she was a real life fairy tale princess to me. However, at 36 years old, her life was tragically cut short in a horrific car crash in Paris.

I think most people remember where they were when they found out, I know I certainly do.

People often vividly remember where they were when they heard about big moments in history, such as the assassination of Kennedy. The death of Princess Diana is no exception. These moments, where you remember hearing the news and the circumstances surrounding it, are known in psychology as ‘flashbulb memories’.

This is something that has always been of great interest to me, but even more so since studying psychology in my teenage years.

When I found out

“Tray, Tray, the princess has died!” Those were the words that awoke me on the morning of 31st August 1997. I was 5 years old and on holiday in Cornwall. It was fairly early in the morning, when my grandad must have heard the news on the TV and ran upstairs to wake my mum and tell her.

I remember feeling sad. Even though I was only 5, I knew that what had happened was a big deal.

For me, a slight shadow seemed to be cast over our holiday. Yes, we had lots of fun still, but I think we were all somewhat upset and in disbelief. I remember that some shop windows had photographs of Diana in them. Some even had candles lit next to the photos.

I recall talking to my family about the car crash and them trying to explain it to me in terms suitable for a 5 year old. I knew that Diana’s bodyguard, Trevor Rees-Jones had survived, but with serious injuries. For some reason, I got the idea in my head that he literally only had half a face and half a tongue. There were huge rumours at the time that he had swallowed his tongue, perhaps that contributed to the horrible visions I imagined if I stopped to think for too long.

Watching the television, I was amazed by the expanse of the sea of flowers outside Kensington Palace. If I remember rightly, I shed a few tears. I wanted to go and leave some flowers in Diana’s memory.

Shortly afterwards, my mum bought me a Ladybird book about Diana so that I could learn more about her. It became one of my most valued possessions and I spent hours reading it and looking at the pictures. When I went back to primary school around a week after Princess Diana’s death, (a C of E school), I asked my teacher if we could say a prayer for her at the end of the day.

What about you? Where were you and what are your memories of finding out about Diana’s death?

1 thought on “Princess Diana: 20 years since her death”